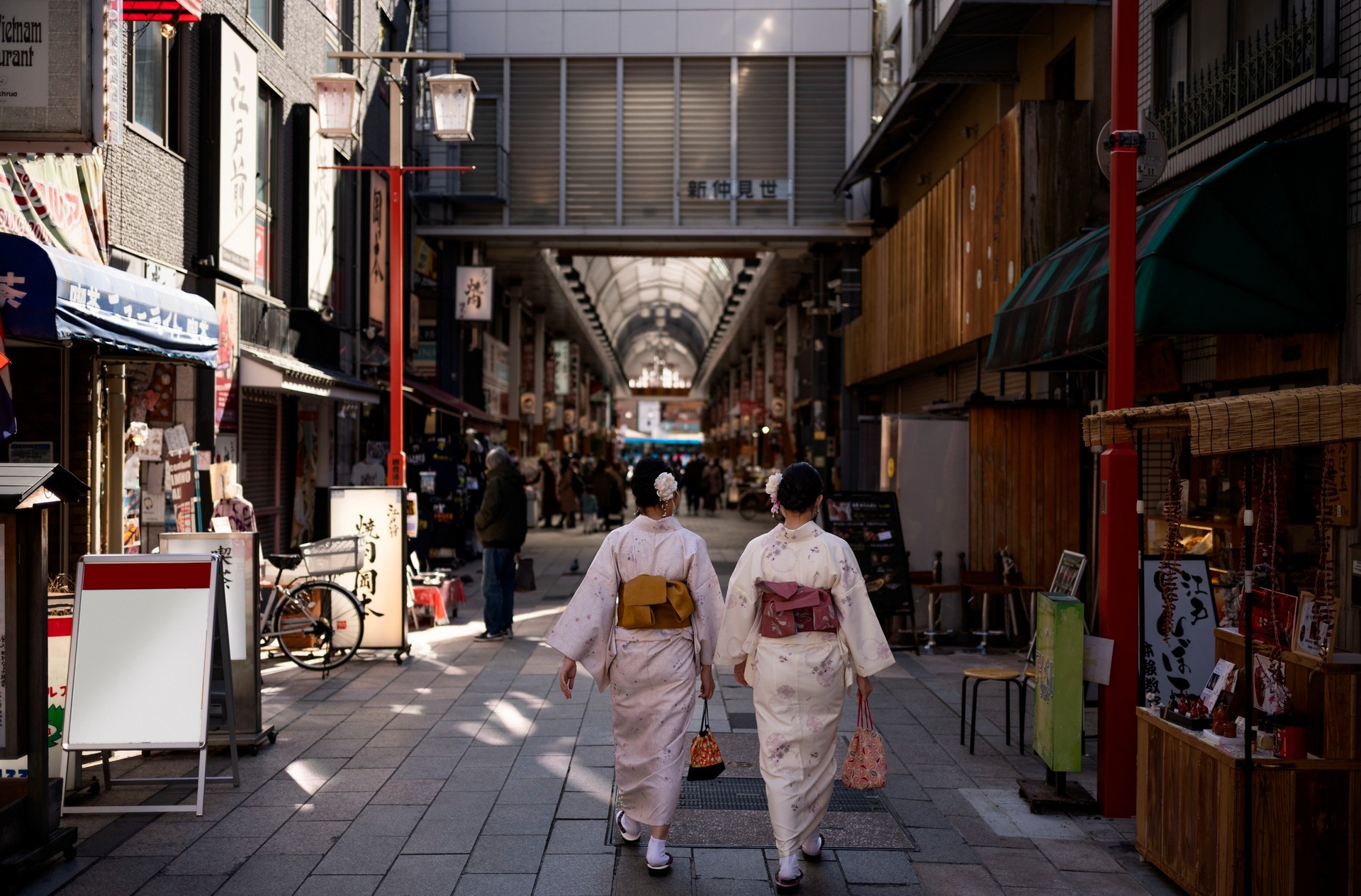 On August 19, 1839, the daguerreotype was patented. Luis Daguerre, its creator, used his own surname to christen the chemical procedure that enabled images to be captured. It marked the origin of photography and a whole host of genres, including urban photography.

Almost two centuries later, urban photography has become a huge (if difficult to quantify) boon to tourism. While studies are not easy to come by, a large survey back in 2015 found that 48% of Instagram users picked their travel destination based on their feeds, and 35% used the social network to find new places to visit. And that was back when Instagram had 370 million users.

With over 1.3 billion Instagram users these days (plus other popular social networks), cities interested in promoting themselvesshould take the potential of urban photography extremely seriously.

That date, August 19, is now used to commemorate Daguerre's invention. World Photography Day (#worldphotoday) has been held since 2009, thanks to the international contest organized by the photographer Korske Ara.

Although not renowned for the genre, urban photography forms a fundamental part of this art. The inspiration offered by cities for photographers is immeasurable.

What is urban photography? Definition and concept 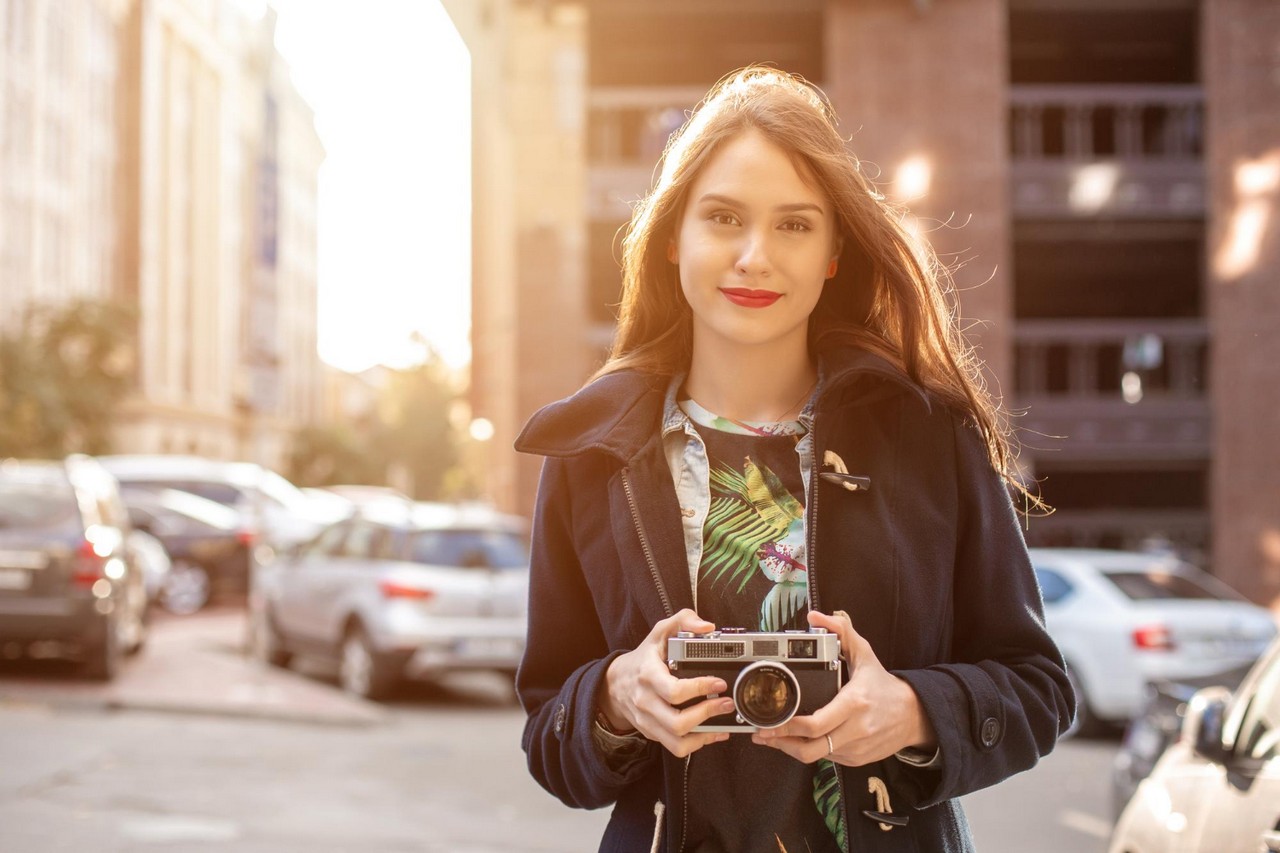 Urban photography stems from the genres of street and architectural photography. It is a field that transcends in terms of scope and possibilities.

It allows photographers to get the most out of the true characteristics of urban environments in different areas: it plays with figures, patterns, geometry and architectural colors; it portrays relationships between people and buildings in their day-to-day activities; it freezes the movement and actions of cities; or it captures motion and lights at night.

What are the best cities for photographers?

Despite good photographers finding inspiration in the most subtle of details, many of them coincide in that certain cities make the most ideal settings for them.

Professional photographers tend to look for unique settings away from the typical tourist images. They love cities that appear to be alive and in which human nature and their conflicts merge with the concrete jungle. Likewise, they appreciate the regulations and people that make their work easier.

This is essential, because privacy laws and municipal regulations (and even national laws) can limit or restrict urban photography. Paris provides an example that is not known by everyone because, technically, it is not legal to photograph the Eiffel Tower at night, since night light is protected by copyright and in France, complete freedom of panorama does not exist. Fortunately for tourists, France is not particularly interested in reporting social media users, but a professional wanting to sell their photos should be careful.

The following cities are among the list of favorites of renowned urban photographers: 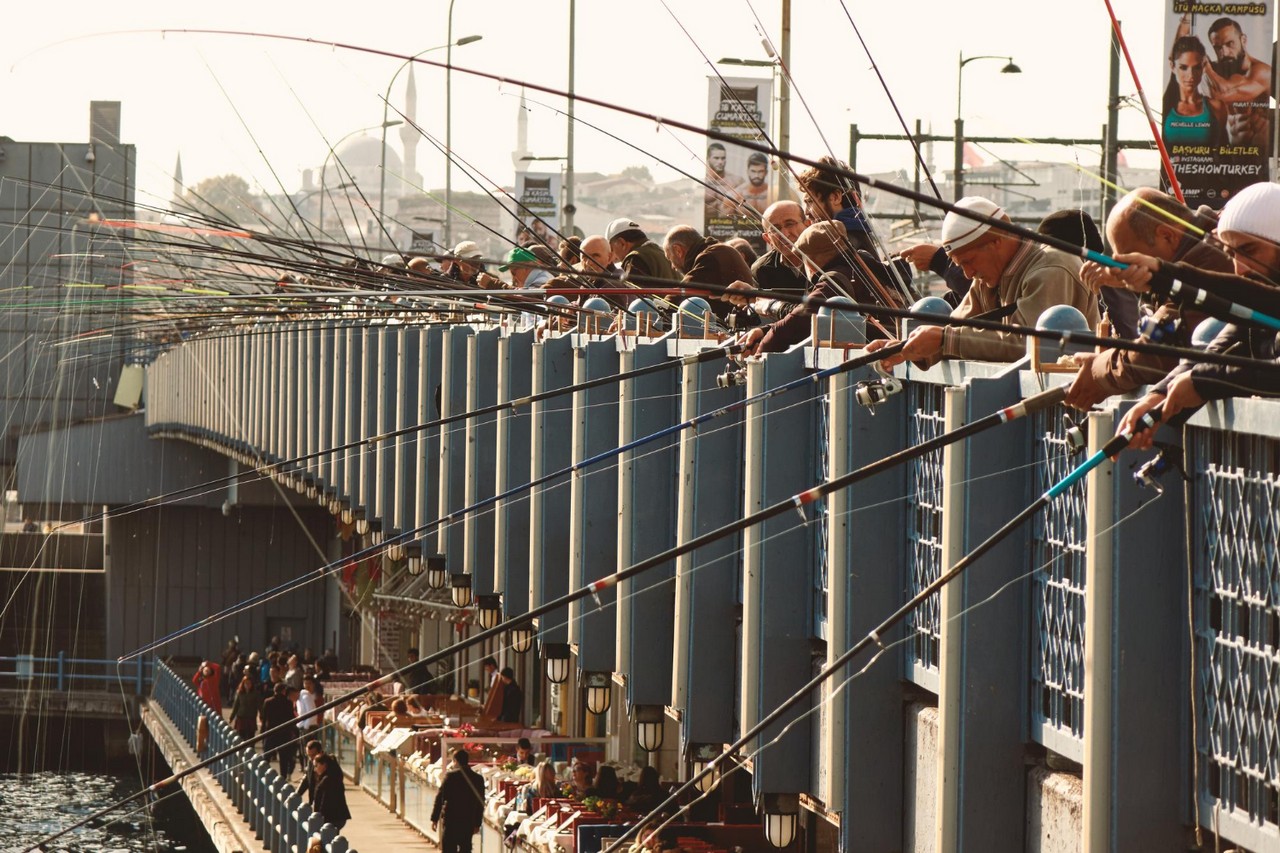 The photographer Forrest Walker describes Istanbul as one of the best cities in the world for photographers to lose themselves.

"You could live there for years and only touch the surface (...) It feels more alive than other cities, with a raw beauty that I haven't found anywhere else."

Walker emphasizes the potential of this historic city given all it has to offer.

Another city that photographers love. In this case, the main appealing feature is its architecture. This is highlighted by the Mark Lord studio, the lines and colors of their building blocks seem to have been designed to be photographed. 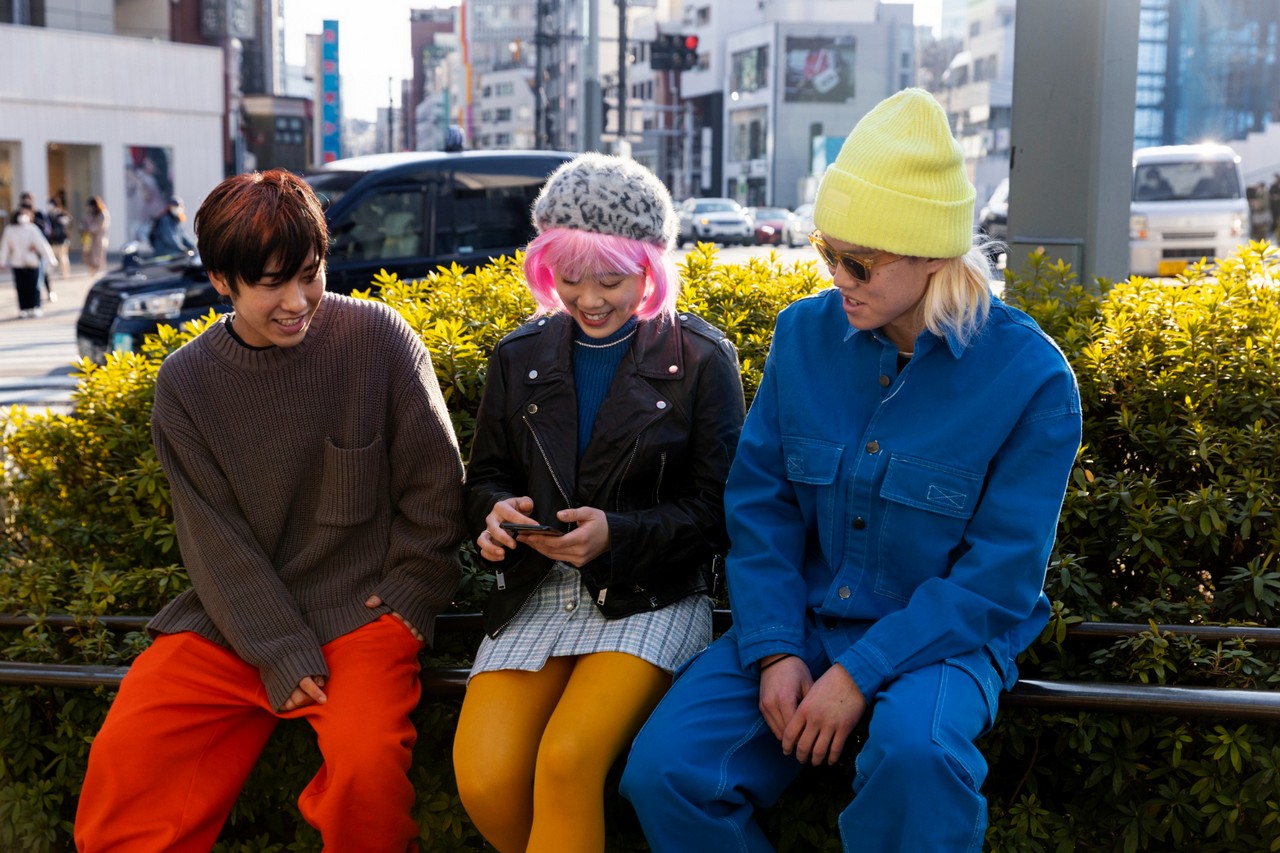 The Japanese capital is not just a reference in terms of smart cities. Its architecture, together with the cultural wealth of the Japanese society, is pure raw material. It also offers a very sociable context for urban photographers. These are some of Walker's impressions when working in Tokyo:

"Tokyo is an extremely easy city to shoot in due to safety and the friendliness of the people. The latter should be taken with the disclaimer that part of the photo friendliness comes from the culture and people being as polite as it gets. Even if they might not want to be photographed, they won't be aggressive or vocal about it, which many might want to consider when out shooting, as to not take advantage of."

The city that never sleeps appears on every list as the perfect city for urban photography. Photographers' paradise. That is how it is described by the specialist portal The Phoblographer:

"Our top choice for a safe haven for street photography. Photographers are allowed to shoot whatever they want as long as they are in public. For a couple of years, photography in the subway was restricted but that has changed."

This is, perhaps, the most touristic option. However, as indicated by Mark Lord's studio, it is one of the few urban points in the world, in which a city seems to grow with that monumental potential from the water. Steering away from the typical shots, there is not a single modest corner of Venice that is not worth shooting, which is a delight for street photographers. 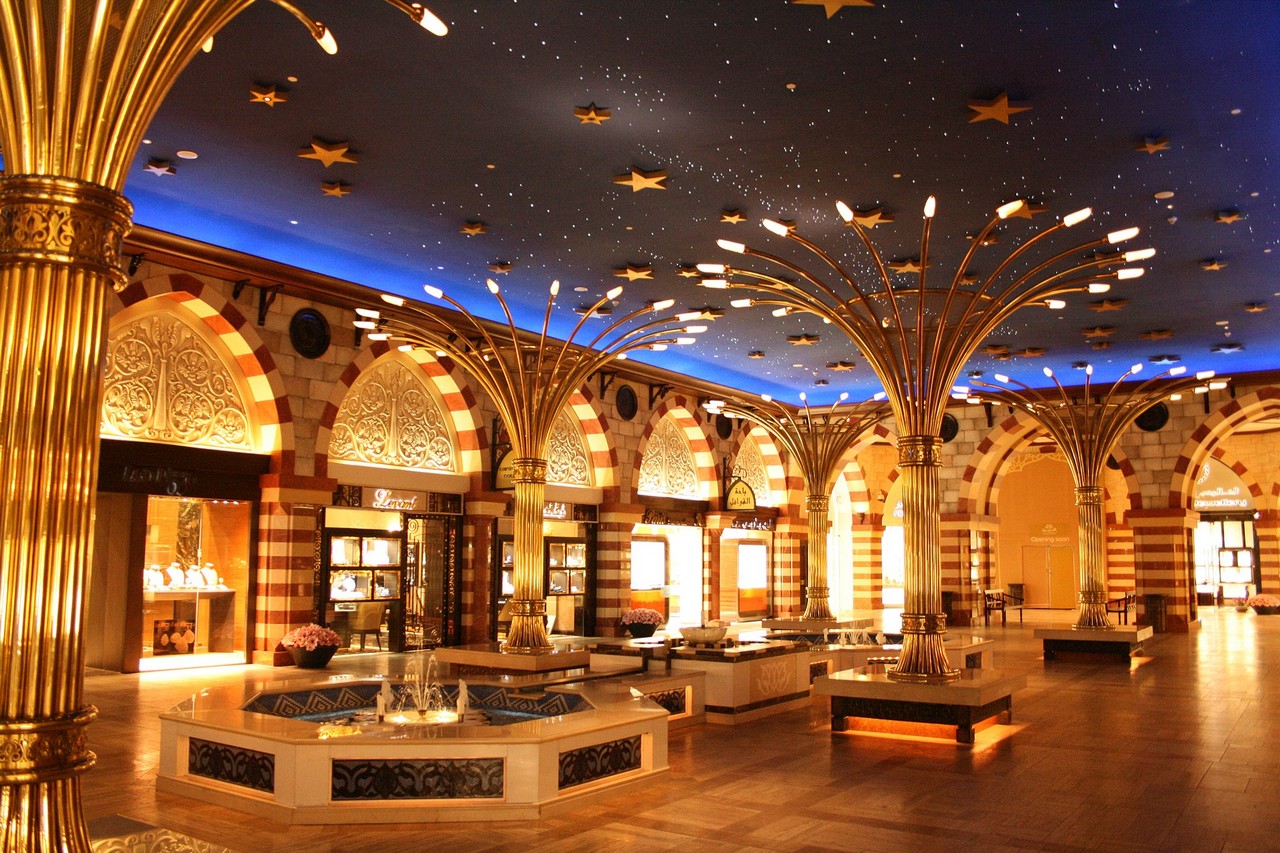 The internationally acclaimed photographer in the field, Elia Locardi, portrays the architectural charm of the United Arab Emirates city for the 500px network.

"Architectural photographers, on the other hand, will see Dubai as a compositional playground with nearly endless possibilities to find unique architecture and vertigo inducing views to capture."

It is clear that street photographers coincide on various points and, particularly, on the potential of these cities to be immortalized.