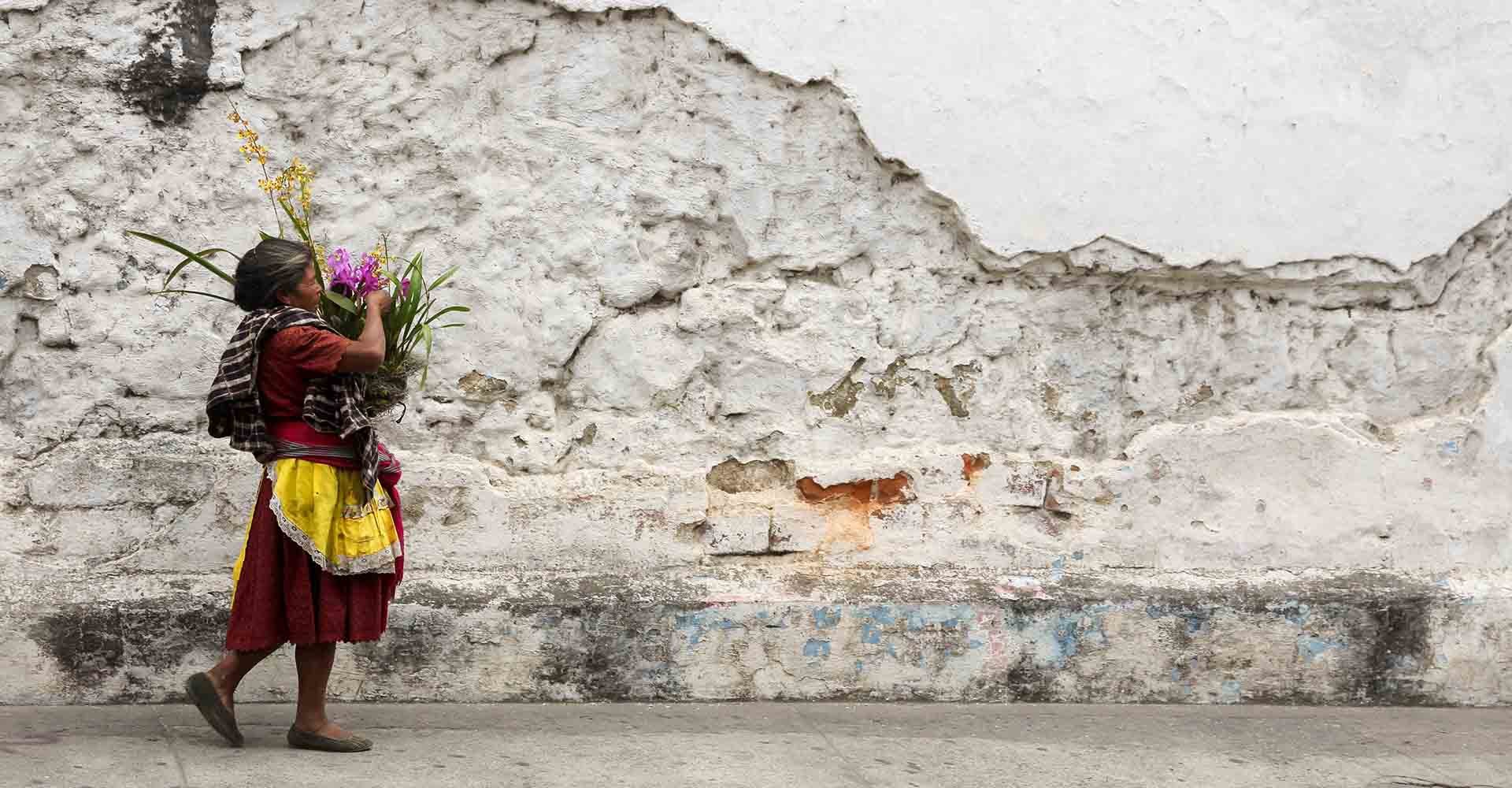 Climate change, identity and decision-making: the challenge of defending the rights of indigenous peoples in Latin America

Author | Tania Alonso Bathed by rivers and oceans and covered in forests, grasslands and mountains, Latin America is one of the richest regions of the world in terms of biodiversity. However, it is also the deadliest region in the world for land and environmental defenders.In 2019, 212 people were murdered in the world for trying to defend their territories from deforestation or overexploitation. More than two thirds of these deaths took place in Latin America, particularly among indigenous communities in countries such as Colombia. Therefore, the problem arises as a result of significant social inequalities, errors in the management of territories and in the recognition of the rights claimed by these communities and their identity.

The true value of land

For Latin American indigenous communities, the land and their territories are particularly important to their identity. Their very culture is related to the land and nature that surrounds them. For centuries, this way of seeing the world has clashed with the western way, focused on the exploitation of nature for financial purposes.However, it would be a mistake to only refer to the spiritual value of the land to understand the intentions of the indigenous communities of Latin America. Their environment also has an important economic potential, which very often they are unable to use. According to UN figures, around 60 million indigenous peoples (which accounts for 10% of the entire population) lag behind on all social and economic indicators worldwide, despite the wealth of their territories.The social value also comes into play: guaranteeing their territorial rights is the first step for indigenous communities to be able to take part in the political, cultural and social issues in their countries.

In defense of indigenous rights

According to the report ‘Defending Tomorrow: The climate crisis and threats against land and environmental defenders’ released by the NGO Global Witness, 148 land and environmental defenders were murdered in 2019 in Latin America. According to the same report, indigenous peoples continue to be at a disproportionate risk of reprisals. Across the globe last year, 40% of murdered defenders belonged to indigenous communities.These figures clash with their rights, established in the United Nations Declaration on the Rights of Indigenous Peoples. Among others, this declaration guarantees their right to have their own relationship with their land and resources, and to use these. 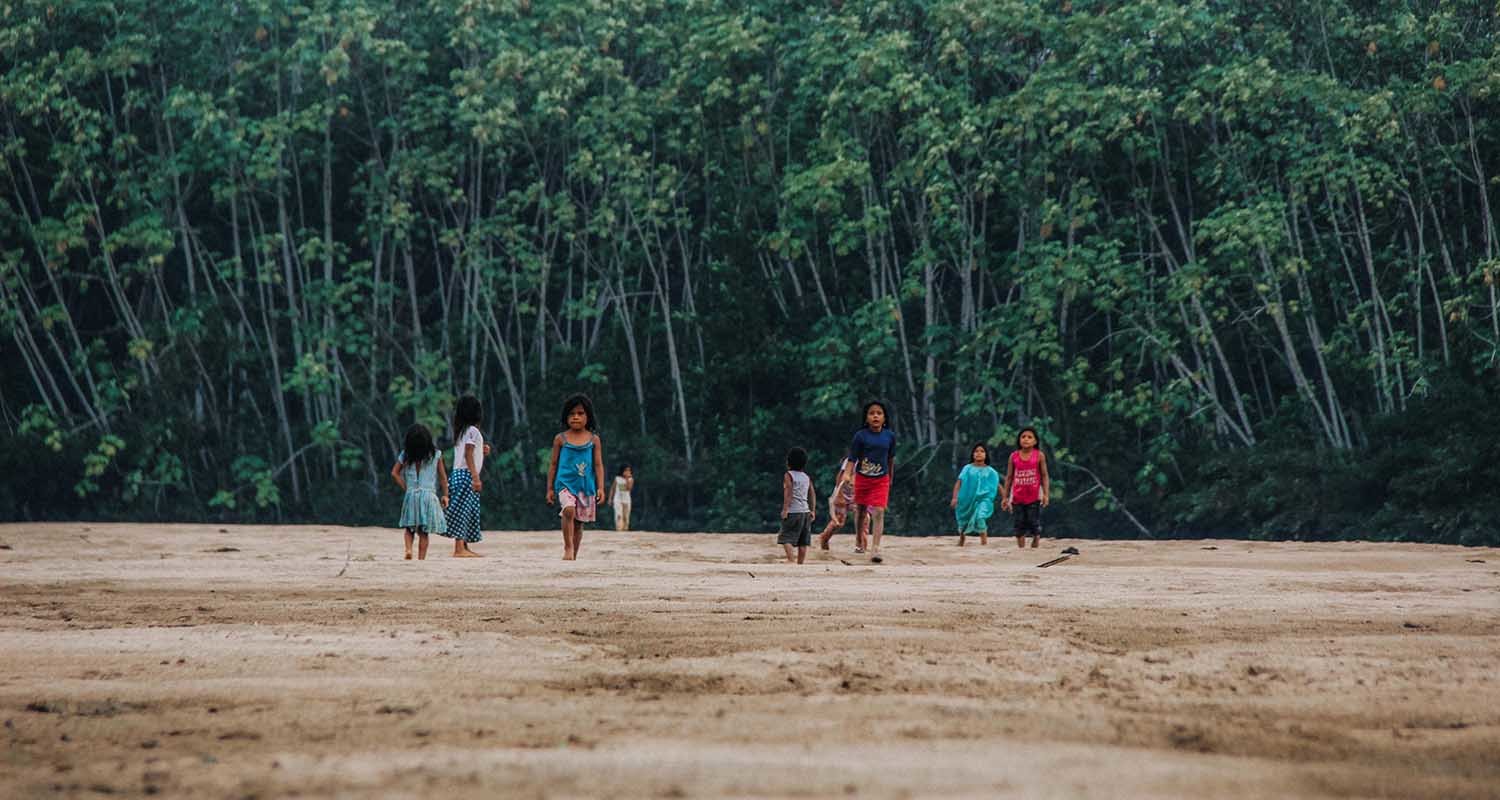 However, as indicated by the FAO, the administration of the land and territories of indigenous communities does not just depend on the internal management and governance methods of each community, but also on the attributions granted to them by the governments. Often, poor management of the territory by one of the two parties leads to problems and conflicts. The indigenous peoples claim that some governments and private companies are taking control of territories to profit from them, with the subsequent social and environmental impact.

In addition to the conflicts, sometimes, there are positive stories resulting from the correct administration of the territories. This is the case of the Maya Biosphere Reserve, in Guatemala, where a forest concession scheme managed by communities has reduced deforestation, fires and looting of archaeological sites. Indigenous and local communities have achieved a sustainable management system, which also provides them with economic benefits.From experiences like this, it is clear that in order to guarantee the rights of the indigenous communities, collaboration is required between their own representatives, the states, international and inter-governmental entities and private companies.States are responsible for guaranteeing their freedom of assembly and expression and their right to decide how their territory is managed. Companies are responsible for putting an end to the illegal acquisition of land and the unlawful use of natural resources, bad practices that endanger the environment and their lifestyle. Images | Scott Umstattd, Steven Gaviria