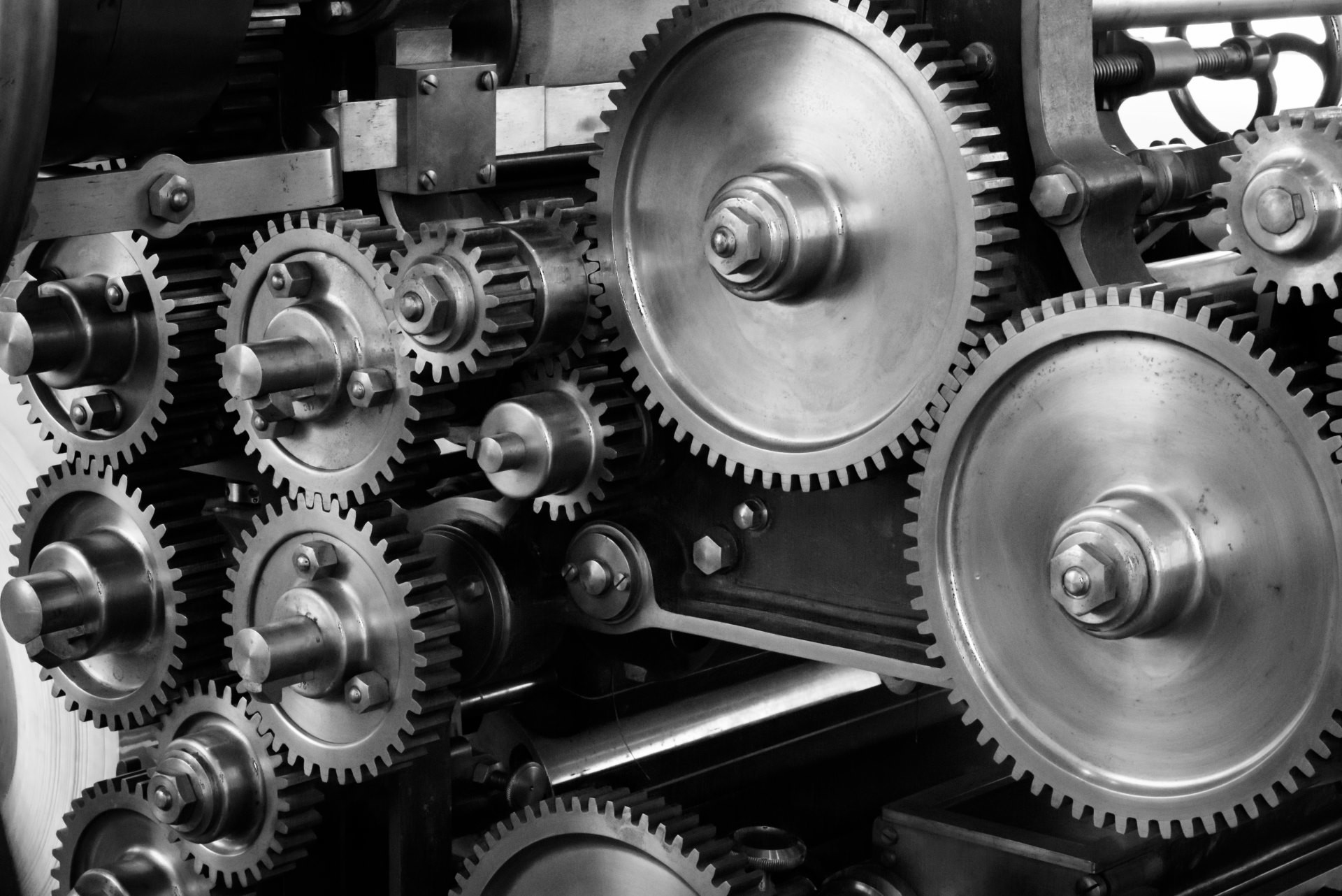 Author | Pablo VaggioneThe importance of cities as a foremost development topic of the hour has been recognised in the several global agendas that have been endorsed by national governments since 2015. The Agenda 2030 for Sustainable Development, a global vision and a landmark commitment subscribed by both developed and developing countries includes an explicit goal for cities, Goal 11, among its Sustainable Development Goals (SDGs). This is a step forward from the Millennium Development Goals, which referred to urban issues only through a sub-indicator and signals a shift in the approach to urban development, from a problem to be controlled, to embracing cities as a key part of the growth agenda.In this setting, local governments are increasingly compelled to address complexity and opportunity so that cities can be a driver for national economic growth, social cohesion and environmental safeguarding. However, if cities don’t take a leading role, or don’t have the means to deliver, national governments will not fulfil the goals they’ve committed to. Accelerating the fulfilment of the SDGs is a key raison d'être of the New Urban Agenda (NUA), a non-binding consensus which depicts an aspirational, qualitative reference that cities can embed, if they choose to, into their urban development instruments, including planning, prioritisation, budgeting and monitoring.

If cities don’t take a leading role, or don’t have the means to deliver, national governments will not fulfil the goals they’ve committed to

Whilst the Agenda has built momentum in stakeholder awareness and political discourse, what “implementation” implies on the field, and its business model, is not completely clear yet. The benefits that local governments would attain if they were to apply the NUA are not quantified to the degree of detail that would help moving to an operational level. Observed from the ground, the New Urban Agenda could seem like an airplane, full of committed advocates, but permanently on a holding pattern. While the perspective at 30,000 feet is necessary for big picture policy, the disconnection from what happens daily on the ground is a weakness that requires attention. Agendas can turn into wish lists, and eventually remain forgotten on a drawer, if they do not have a people-centred implementation framework that is focused on tangible change.Sustainable urbanisation will not happen spontaneously, nor the correlation between urban development and economic growth is automatically positive. Although cities may be receptive to qualitative references and decision makers, to some extent, can lend a sympathetic ear to theory, generating urban value and sustaining performance requires frameworks that trigger agglomeration advantages, contain risks, empower fruitful partnerships, and generate accountability. In short, policy makers, investors and stakeholders need a roadmap that enables moving from good ideas and pilot projects to the delivery of change at scale.An approach to improve the connection of global agendas to people-centred decisions is the sustainable urbanisation value chain. The value chain, a business management concept introduced by Professor Michael Porter[1], is the full range of activities that an organisation conducts to bring a product or service from conception to delivery. If we imagine the global agendas as a raw material, then the value chain consists on everything that is added from the conception to the delivery of a product (city interventions) to beneficiaries (the people living in cities).

If the value chain is continuous, the origin of urban interventions can be traced back to global agendas, which provides legitimacy

The sustainable urbanisation value chain is a conceptual map from global agendas to interventions which I had the opportunity to propose and use while I oversaw the UN-Habitat office in Mexico. In practice, the application of the value chain to city development begins with a gap analysis with the SDGs, the NAU and other relevant global, national and subnational agendas. Through concatenated activities such as the generation of evidence, integrated diagnostics, strategic and binding planning, the design of collective intelligence spaces so that the participation of stakeholders generates shared responsibility, and the identification and prioritisation of projects, the intent is to reach the operational stage of an intervention in the most favourable implementation conditions.The pilot application in several municipalities, for example, in Mérida, revealed that a connection between urban development activities, from vision to investment, is essential. If the value chain is continuous, the origin of urban interventions can be traced back to global agendas, which provides legitimacy. Furthermore, interventions identified through evidence and collective input acquire a sense of objectivity and inclusiveness. These are conditions for certainty which are very valuable when mobilising resources and for implementation continuity through changing political cycles.

A logical and clear value chain can help parties to identify where and how they can generate urban value. If chain links are coordinated, sectors will have a common reference to work together. The synergies between, for example, those responsible for land use and housing policies, social mortgage institutions and developers would generate added value that can be passed on to homebuyers if the regulatory framework is adequate. Information transparency, which is essential for this to happen, is an area of opportunity that the smart city sector can consider.A key aspect of the value chain is its focus on helping cities put their assets at the service of people, including demographics, information, technology, nature, location and systems of government. Historically, cities that have successfully taken advantage of their assets have had a strong understanding of the value chain. In Paris’ 1850 massive urban regeneration, driven by the need to maintain competitiveness in a new global order, the office of Baron George Haussmann had powers to coordinate planning and design; tax collection and budget execution; and the operation and maintenance of streets, public markets, schools and hospitals. This arrangement enabled a rapid progress from plan to implementation.

Value chains can be broken in several instances, which creates difficulties for cities to generate and maintain value. This is evident in real estate bubbles, abandoned social housing, precarious settlements, ghost towns and bankrupt local governments. Weak links can consist, for example, in inaccurate baseline and forecast data, excessively long plan formulation periods, weak execution capacity, and the granting of construction permits disconnected from the value chain. An example of data inaccuracy is the case of the Shanghai 2020 plan, prepared in the late 1990s during a 7-year process. The plan projected a population of 16 million by 2020, but the city reached that amount in 2001.The value chain is an approach to sustainable urbanisation that can be further developed to understand its potential as a people-centric policy guideline. It is a concept that is robust in its simplicity; the most efficient manner to develop it is through application. In the meantime, the value chain can already be a sounding board for cities and decision makers that are asking themselves if current strategic choices will produce the desired outcomes, if their institutional structure enables enforcement and execution, if sectors are working together to their best capacity, if conditions can generate a return-risk ratio that is acceptable for urban investment, and, especially, how to meet needs and aspirations from present and future generations living in cities.[1] Porter M (1998) Competitive Advantage: Creating and Sustaining Superior Performance. New York: Free PressPablo Vaggione is a urban development specialist and the former coordinator of the UN-HABITAT office for Mexico and Cuba