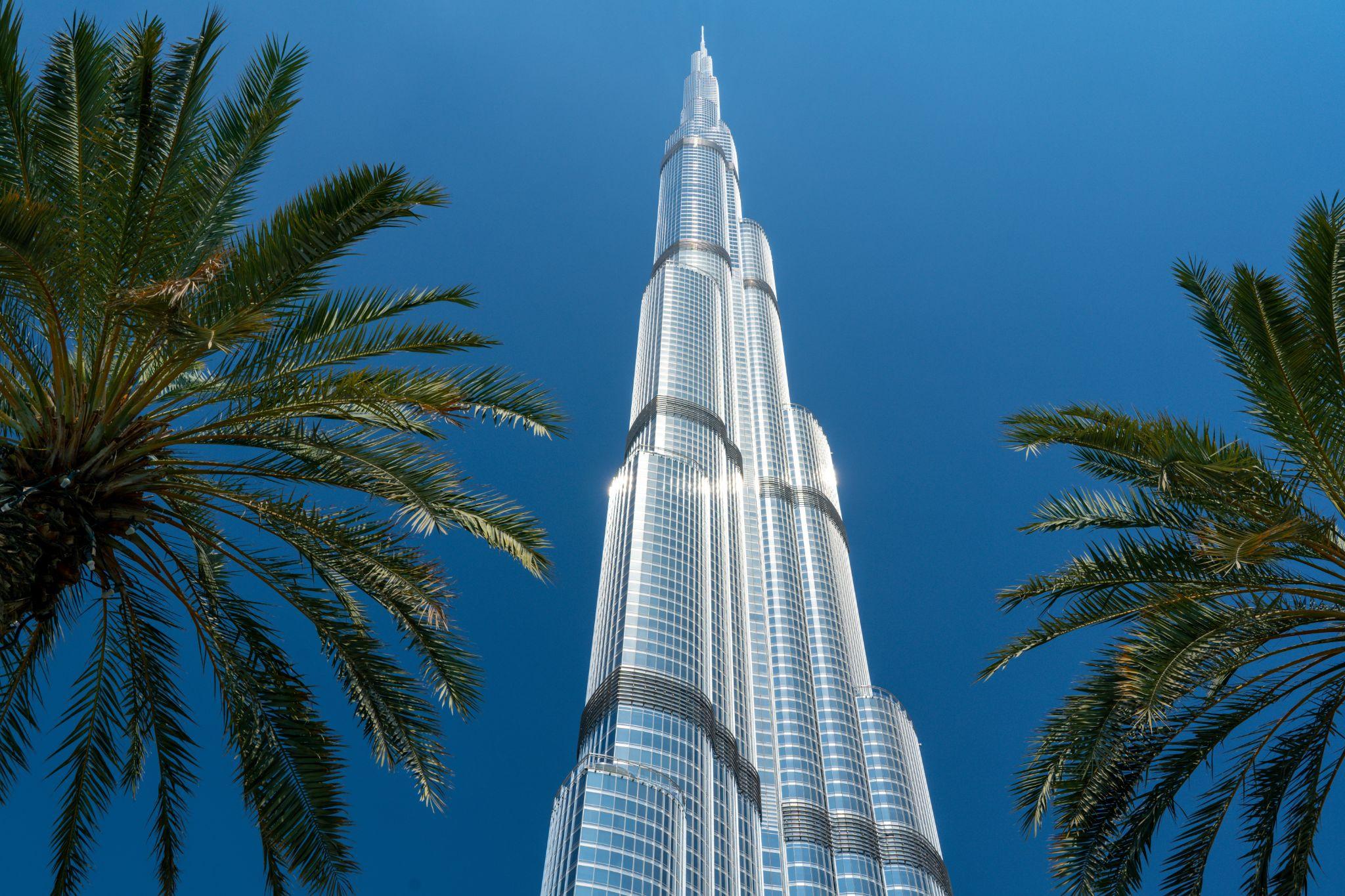 Pending the completion of the Jeddah Tower, which will have a height of 1 km, the Burj Khalifa holds the record, since 2010, for being the tallest building in the world, standing 828 meters tall. Apart from crowing the skies of Dubai, it is a marvelous design and engineering achievement, which has redefined the limits of the construction of skyscrapers. However, these achievements have had their fair share of controversy.

Before the project began, the Burj Khalifa was presented as a symbol of progress of a prosperous Dubai, which, in just 30 years went from being a regional center to a global one. The Burj Khalifa, together with other skyscrapers built in the city of the United Arab Emirates (UAE), such as Marina 101 (425 m) or Princess Tower (414 m) embody that vision and ambition.

Emaar Properties PJSC is the main developer of the Burj Khalifa and it is also one of the largest real estate companies in the world. The excavation work for the foundations began in January 2004, and the tower was formally inaugurated on January 4, 2010, before the inside of the skyscraper had been completed.

Where is the Burj Khalifa located?

The tallest skyscraper in the world is located in the area known as Downtown Dubai. Built practically from scratch, in no time at all it has become one of the main tourist attractions in Dubai, thanks to the presence of numerous places of interest, including the Dubai Mall, the Burj Khalifa itself and the Dubai Fountain. Also the work of Emaar, the developer of Burj Khalifa. 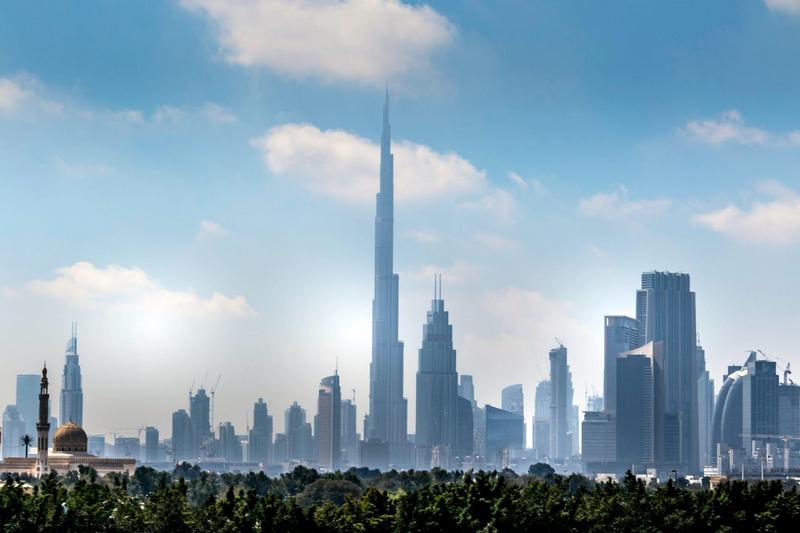 An interesting fact is that more skyscrapers have been built in the last two decades than in the entire 20th century. Most in the Middle East and Asia.

Other records held by the Burj Khalifa

Apart from its height, the Burj Khalifa holds other records as illustrated below.

The highest number of stories in a building

Its 828 m are distributed over 160 floors, divided into various programs.

The tallest and fastest elevator in the world

The Atmosphere Grill & Lounge restaurant, on the 122nd floor of the skyscraper, enjoys panoramic views of the city, standing 441.3 m tall. 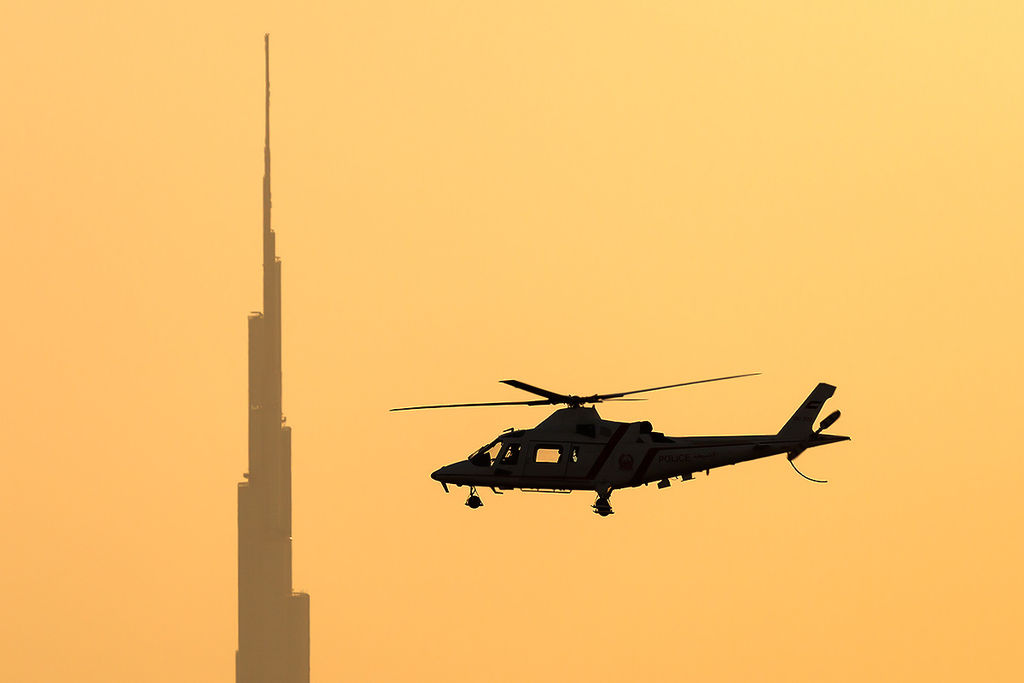 Its 160 stories are divided as follows:

● The lobby on level 8 and levels 38 and 39 are occupied by the Armani Hotel Dubai.

● The Armani luxury residential community comprising of 1 & 2 bedroom suites is located on floors 9 and 16.

● Floors 45 through 108 are private ultra-luxury residences; the Corporate Suites.

● The Atmosphere Grill & Lounge restaurant is located on floor 122.

● Level 124 has a public outdoor observation deck called 'At the Top'.

● The other floors are occupied by offices.

The American design house Skidmore Owings Merrill is behind the design of the Burj Khalifa. Visually, it combines local cultural influences with cutting-edge technology to achieve high performance in an extreme desert climate. The modular building is composed of three elements arranged around a central core as an abstraction of the Hymenocallis flower. 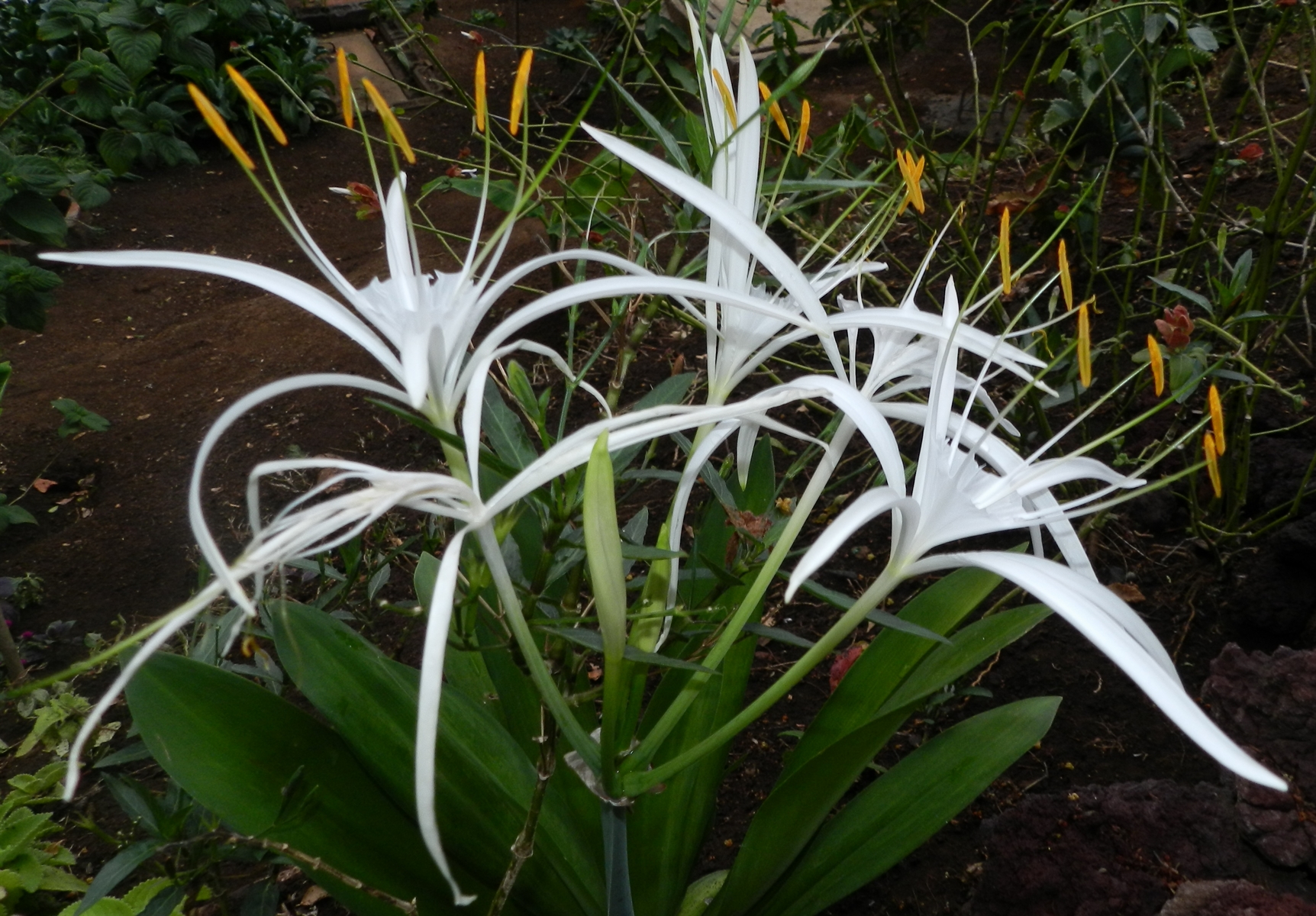 Its Y-shaped floor plan maximizes views of the Arabian Gulf and it is crowned by a 200 meter spire.

The architects and engineers from SOM developed innovative strategies to tackle the challenges they faced in the construction of an unprecedented skyscraper.

Its Y-shaped floor plan reduces the force of the wind and also improves the construction capacity. Each wing, with its own high performance concrete core and perimeter columns, buttresses the others via a hexagonal hub. The result is a tower with extreme torsional stiffness.

The setbacks are organized with the Tower's grid: the building stepping is accomplished by aligning columns above with walls below to provide a smooth load path.

This allowed the construction to proceed without the normal delays associated with column transfers. The setbacks are organized in such a way that the Tower's width changes at each setback. The advantage of the stepping and shaping is to "confuse the wind," because at each new tier the wind encounters a different building shape.

Apart from its height record, the Burj Khalifa incorporates holistic strategies for the mechanical, electrical and plumbing (MEP) systems, which make the building highly efficient, while minimizing the environmental impact and reducing the use of materials and resources.

The main objectives were to provide comfort and a healthy interior environment. The high-performance curtain wall attenuates the summer heat and delivers superb radiant thermal comfort.

There were numerous negative episodes during its construction. The Burj was built mainly by workers from South and East Asia. According to a BBC investigation and a report by Human Rights Watch, the workers were housed in dreadful conditions and worked more hours than those stipulated for a minimum salary.

Officially, one death related to the construction was reported. However, injuries and work-related deaths in the Arab Emirates are "badly documented" according to Human Rights Watch. One dark note that clouds the story of one of the finest jewels of modern architecture.