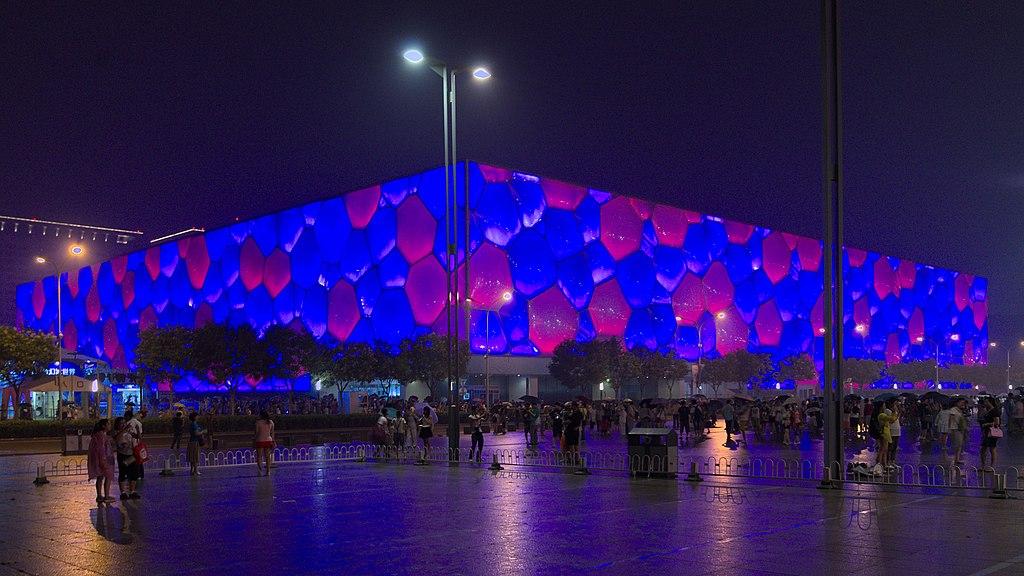 Stadiums, and particularly Olympic stadiums, are normally built to host specific sporting events that usually last just a few weeks. At the end of the sporting event, these large infrastructures costing millions are rarely used for other activities. They normally become an elephants' graveyard and a solid economic argument for not hosting sporadic sporting events. However, there are some exceptions to this rule.

Housing, prisons, churches... this is how sports stadiums are being reused

Examples around the world illustrate that it is possible to reuse sports infrastructures and give them a second opportunity. Not always related to sports, some of these new uses are quite astonishing. 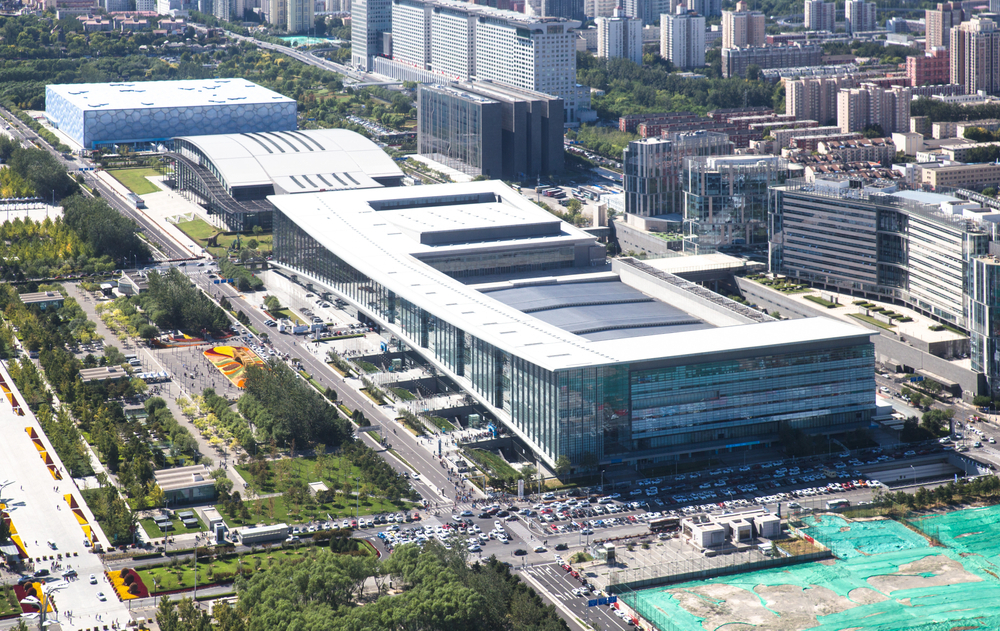 In Beijing, the National Aquatic Center, built to host the swimming events for the 2008 Olympic Games, was split in two after the event. Today, apart from maintaining the sports structure, it is home to the 'Happy Magic Water Cube' aquatic center, with more than a dozen water slides, wave pools and a river, among other activities. 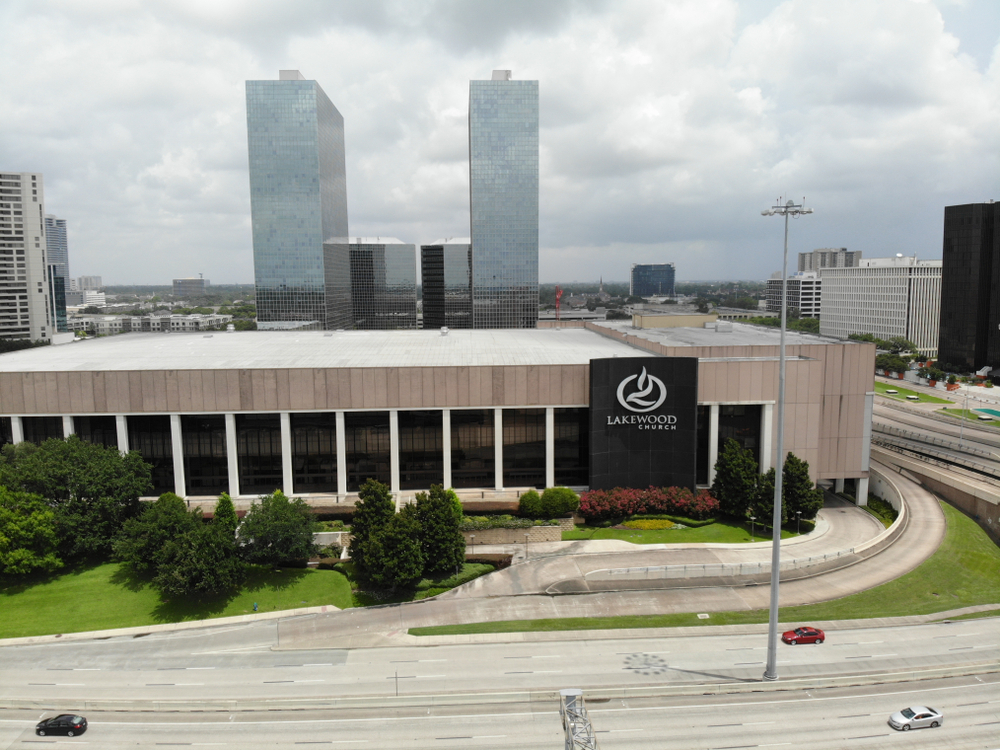 In 1971, the San Diego Rockets basketball team moved to Houston, which led to the construction of a new stadium, The Summit. Almost 30 years later, when the Toyota Center was inaugurated in 2003, the Rockets abandoned their old site. The Lakewood church took advantage of this and spent $95 million on converting it into a 16,000-seat center of worship. 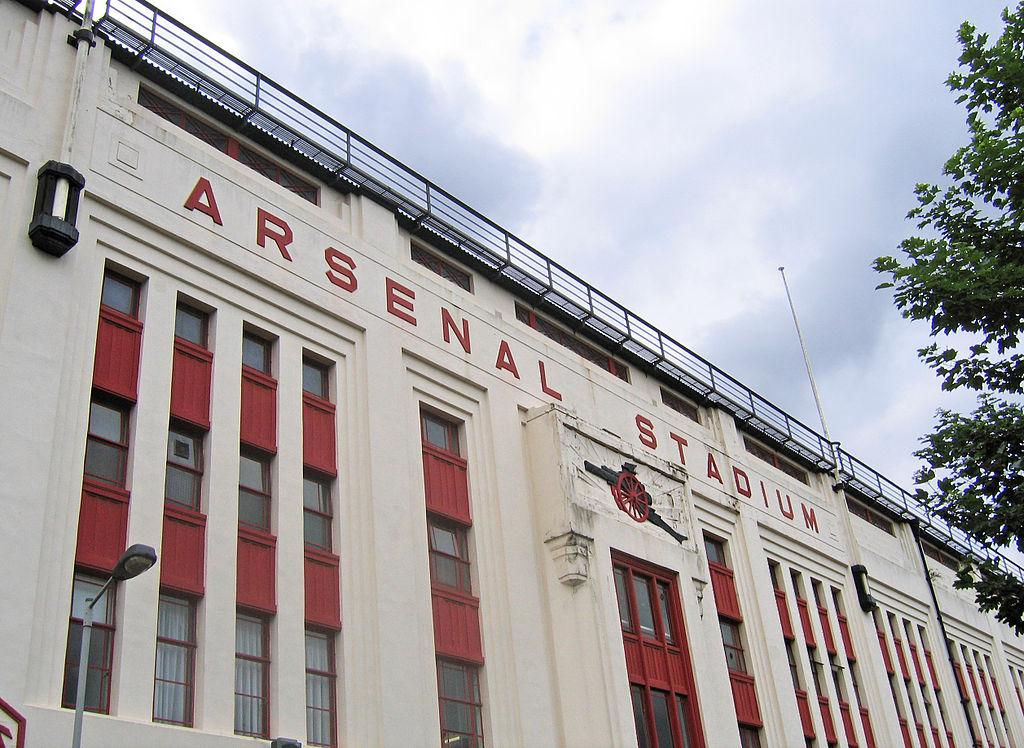 When Arsenal Football Club from North London moved to its new stadium in 2006, its old home was refurbished and turned into 650 homes, a project known as "Highbury Square". The North Bank and Clock End stands were demolished, but the outside of the Art Deco East stand and the West stand, also classified as a site of architectural interest, were maintained and integrated into the real estate project.

While not an stadium per se, the Lake Placid Olympic Village is an interesting example of looking outside of the box. Or is it inside? At the end of the closing ceremony of the 1980 Winter Games, the complex went from housing athletes to housing prisoners. It has been the Federal Correctional Institution for forty years. However, this second use was known from the start, since one of the conditions for Lake Placid obtaining public money to host the Olympic Games, was planning for a second use after the event. Only the Federal Bureau of Prisons put itself forward. 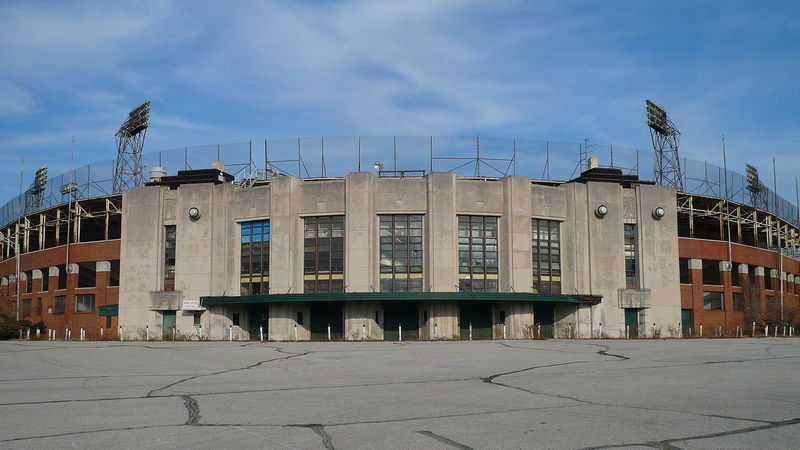 The Indianapolis Indians' baseball stadium from 1931 to 1996. Once it closed, it was converted, first, into a racing circuit called 16th Street Speedway, where car races were held. As this adventure was not altogether successful, between 2008 and 2011, the stadium continued to be related to automobiles, in this case it stored them as part of the "Cash for Clunkers" program, with the aim of trading in older and less fuel-efficient motor vehicles for newer and more fuel-efficient vehicles.

The site of table tennis and rhythmic gymnastics during the 2004 Olympic Games, in 2015 it was converted into a refugee camp for 500 people arriving from Syria and Afghanistan. 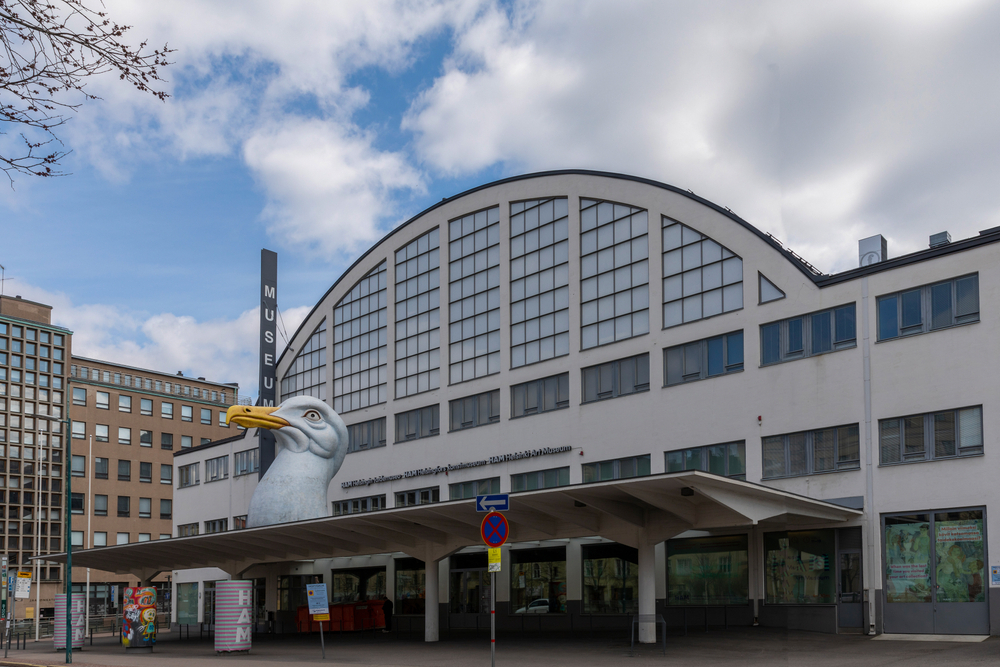 In preparation for the 1940 Olympic Games, which were originally going to be held in Tokyo, Finland designed this building for the tennis competition. However, with the start of World War II, the facility could not be used until 1952, when the city finally hosted the Games. Today, this infrastructure is a cultural center and home to Helsinki's Art Museum and the Museum of Cultures.