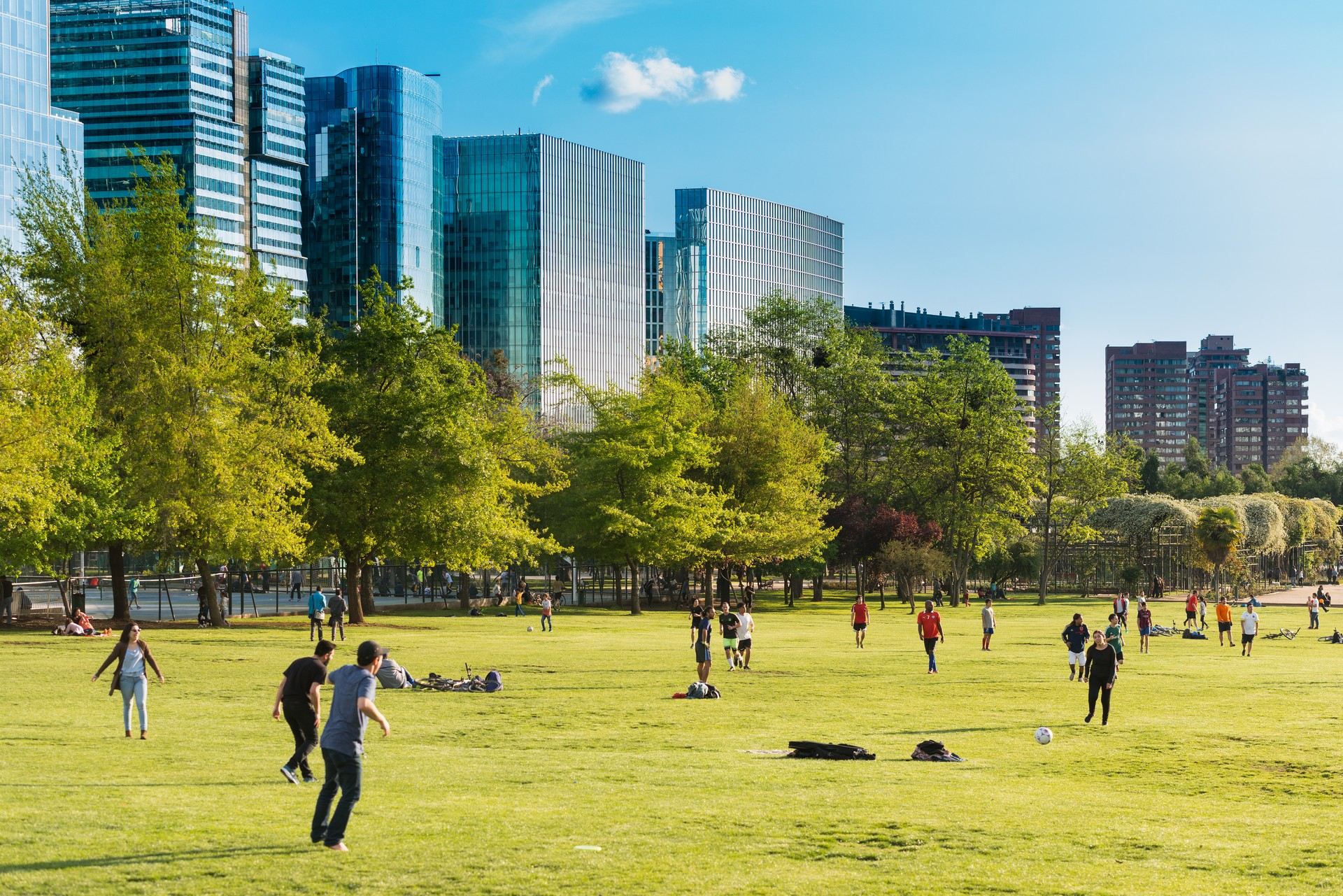 Is keeping fit a contemporary fashion? Not really. Although it may seem that way, sports and physical activity dates back various millennia and its origin is related to the emergence of cities. At the time it was also deemed to be a key aspect of the health and wellbeing of citizens.

Greek polies integrated spaces for sport over 2,500 years ago. Today, it may seem incredible that these facilities had their own regulations or the figure of professional and public trainers, the gymnasiarchs.

Urban gymnasium or how to get fit in the city

Curiously, it was not until recent decades that cities adapted in order to integrate sport into the public arena. If in the 20th century it served to consolidate a series of sporting specialties aligned around a specific industry, the cities of today aspire to filter private interests and increase the health of the population as a public service.

Why is it important to add sports spaces 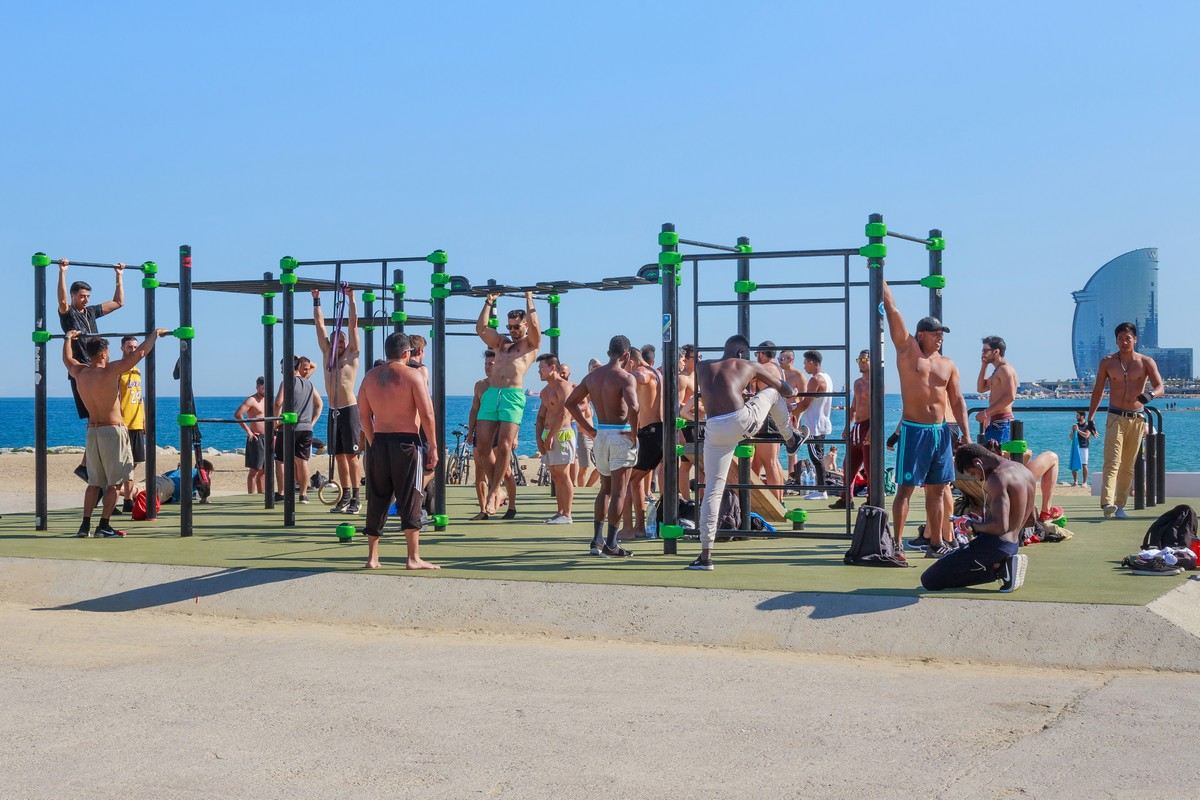 Urban gyms fulfil various functions. However, above all of these, is the battle among a physically active or inactive population. According to the World Health Organization (WHO), physical inactivity causes around 600,000 premature deaths per year in Europe and an accumulated loss of 5.3 million years of healthy life years in quantitative terms.

The agency indicates that activating the population constitutes an incalculable value for health and transport; it increases economic productivity and the level of satisfaction of the population and revitalizes neighborhoods by improving social cohesion.

Furniture as an instrument to create urban gyms

Calisthenic parks have become increasingly popular in recent years. They consist of simple structures, “personal swings”, designed by experts to get the most out of exercise through one’s own weight.

They offer a window of physical health to the older population. Therefore, cities such as San Antonio (United States), give a special meaning to what are known as fitness stations. The municipal corporation is so committed to them that it has commissioned 35 videos to be recorded and published explaining how they work (starring the former NBA player Antonio Daniels).

The sporting aspect of urban infrastructure 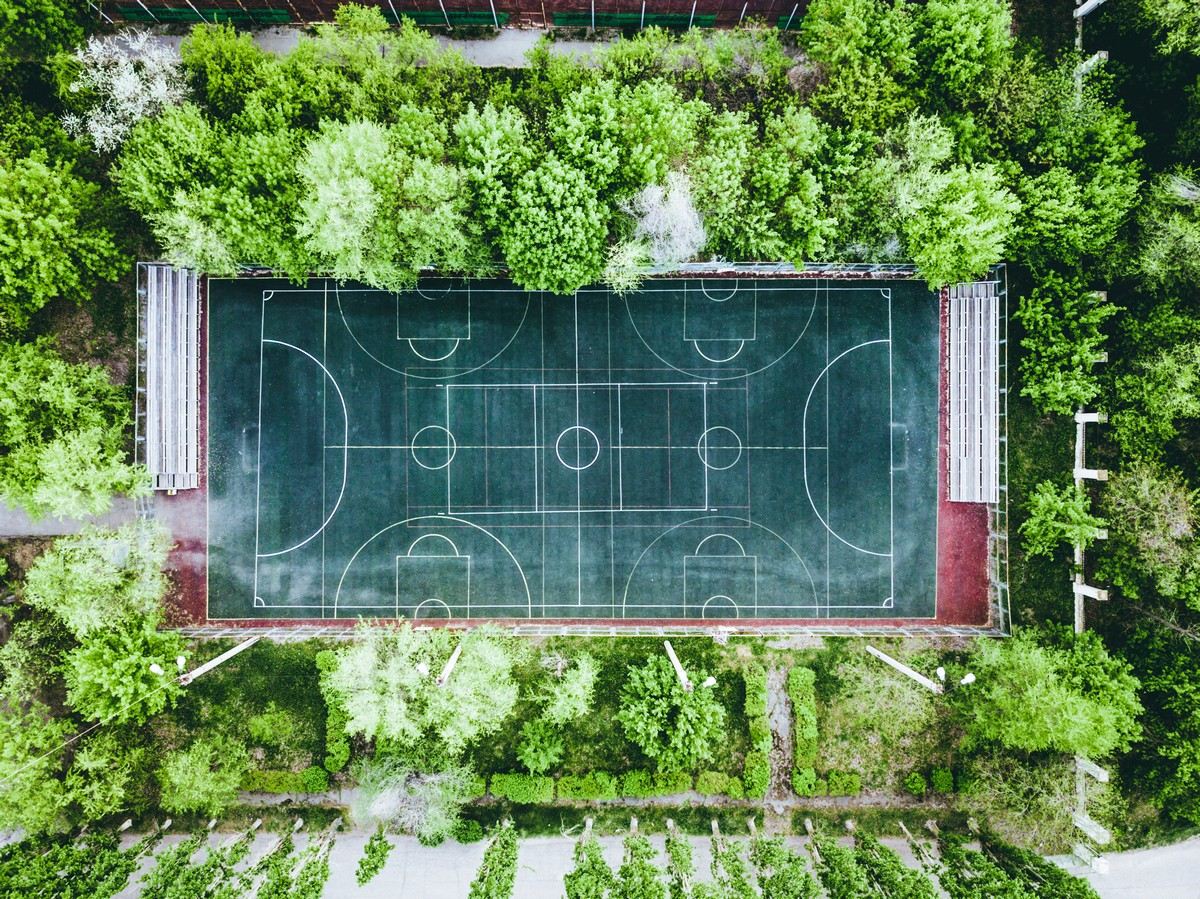 Cities try to encourage physical activity through their infrastructures. They no longer simply want to install sports facilities, but rather transform existing spaces. Parks or green areas have become essential spaces for runners or hikers.

Likewise, reconverting streets and urban accesses has become essential in order to integrate other forms of transport such as bicycles or PMV, or permanent spaces, such as skate parks or climbing walls.

A perfect example of this is cycling in Copenhagen. The city has spent 150 million dollars in the last ten years on cycling infrastructures, which includes the construction of over a dozen bridges. In exchange, they estimate annual savings of 261 million dollars in health costs.

Just as the Greek gymnasiums fulfilled a fundamental mission for the Hellenistic society, green spaces and the commitment to creating outdoor sports areas can replicate its benefits in modern cities, improving the resilience of society through a less aggressive urbanism, a commitment to health and more decongested health services.