Chengdu, the home to giant pandas, has a 4500-year history and is known as the ‘Land of Abundance’. It has been China’s top new first-tier city for six consecutive years and the ‘happiest city in China’ for 13 years in a row. It has a resident population of over 21 million people, an urbanisation rate of more than 79%, and has the nation’s seventh-highest GDP. Chengdu has made a major decision to ‘further strengthen agile and scientific governance of a mega city by constructing a smart city’ in response to its rapid growth of the city’s population, vehicles, goods, and other city factors. Guided by the principle of putting people first, Chengdu plans to ‘take advantage of smart governance to build a modern Park City demonstration zone that practices new development concepts and strives for a new path for the transformation and development of megacities’, and greatly enhanced people’s sense of benefit, happiness, and security through delicacy management of public security, management, and services. The city built an integrated city operation management system that covers 45 municipal departments, 23 districts and counties, and 261 towns, enabled a ‘8+N’ smart application scenarios, and significant promoted the efficiency of government services. Chengdu’s promotion of “management via a single website” assists city operations: our ‘Tianfu Citizen Cloud’ app offers 805 all-lifecycle services and has served 13.04 million people online; the ‘Tianfu Rong Yi Ban’ app allows citizens to complete 90% of application-type government services fully online and 100% with a single offline experience; and the ‘Rong Yi Xiang’ app has collected data from around 3.58 million enterprises and released approximately 900 enterprise-friendly policies. Chengdu promotes ‘one-click response’ to people’s demands, and it has dealt with 11 million calls and letters from the public with a resolving rate and a satisfaction rate of over 90%. The idea of ‘when people call, I will respond’ is fully realised. At present, a new picture of building a modern megacity governance system is unfolding in Chengdu, the Park City at the foot of snow mountains, where people’s needs are taken care of, where delicacy governance makes the city better, and where lean governance unveils the beauty of the city. 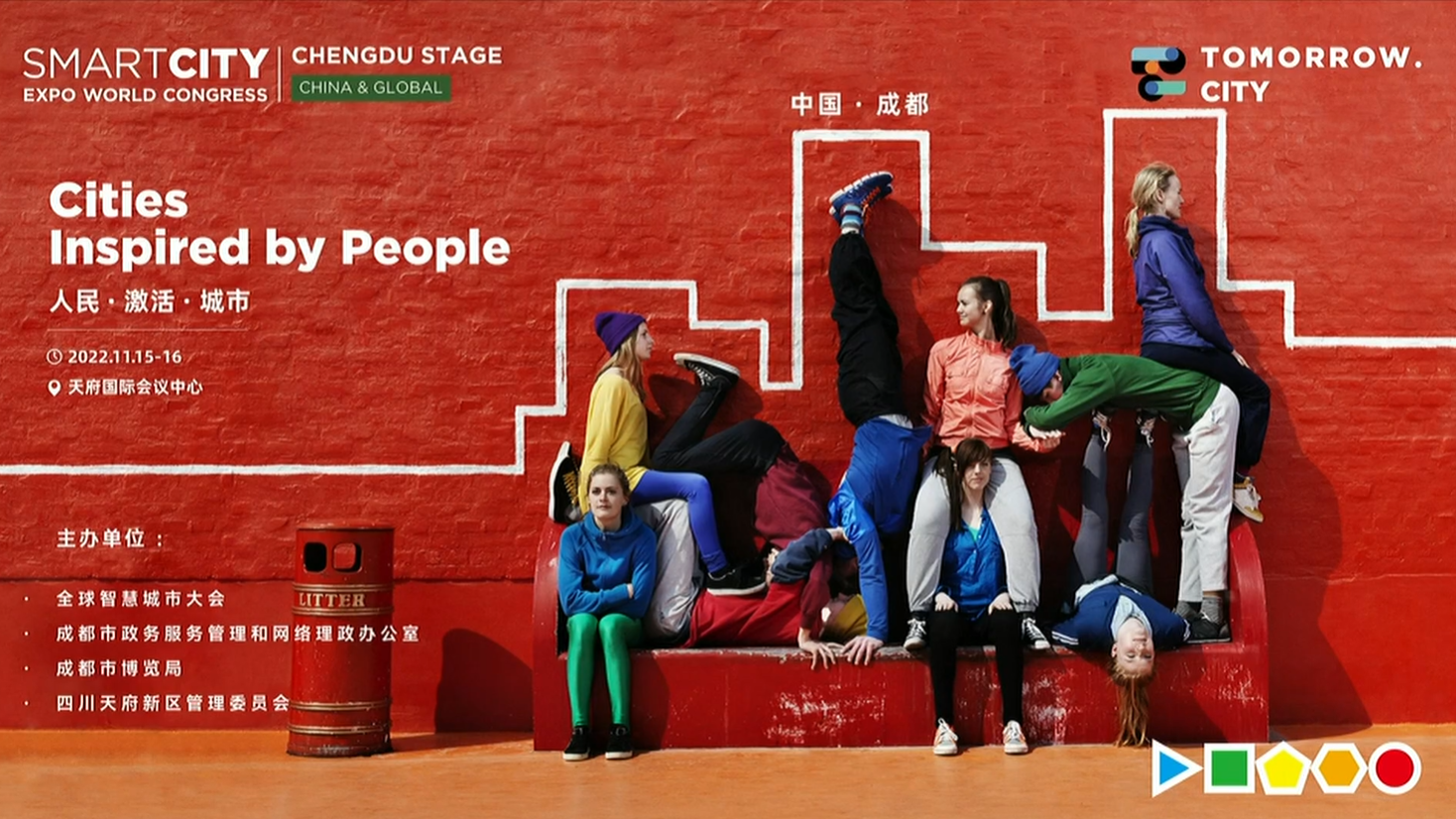 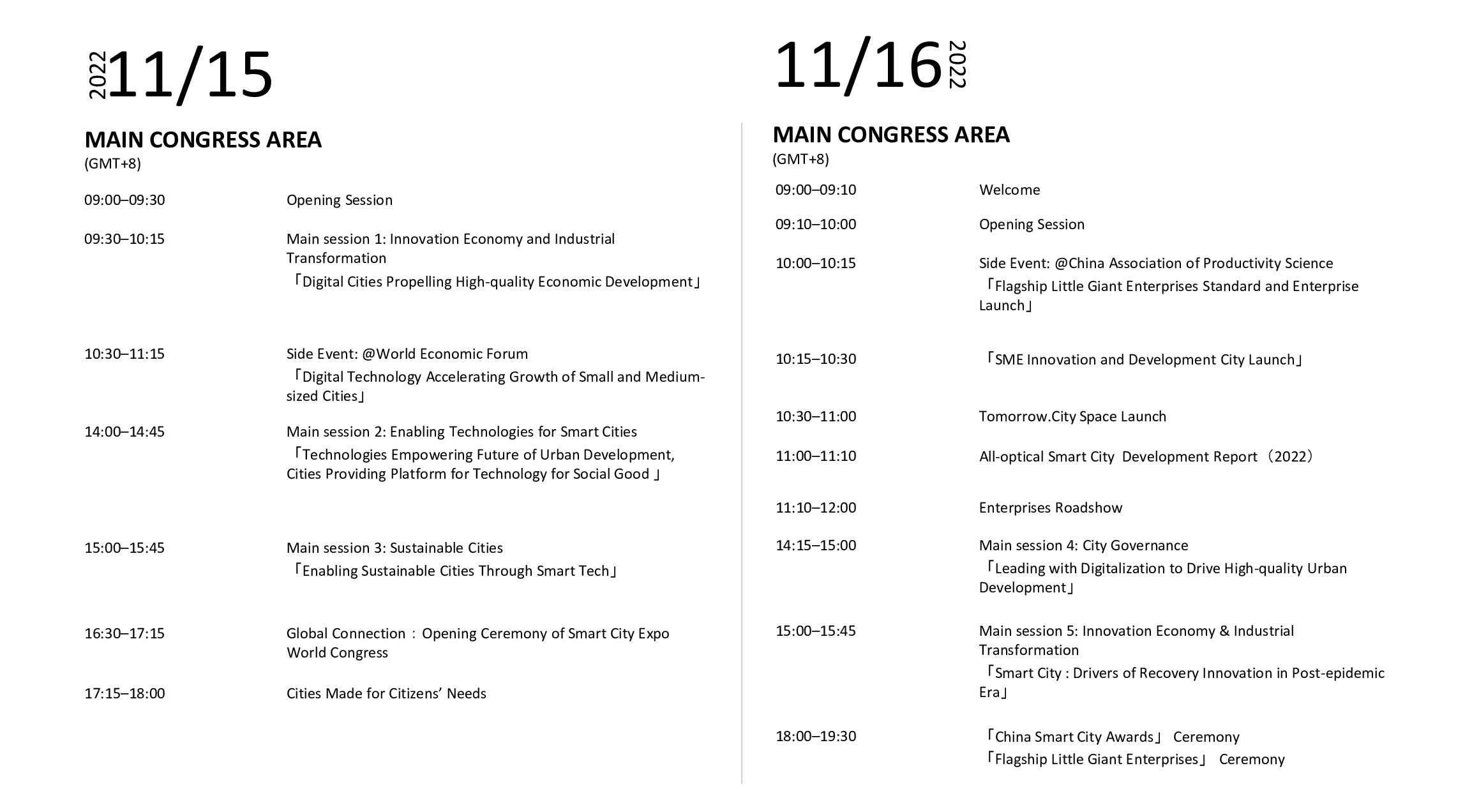 Huawei is a leading global provider of information and communications technology (ICT) infrastructure and smart devices. With integrated solutions across four key domains – telecom networks, IT, smart devices, and cloud services – the company is committed to bringing digital resources to every person, home, and organization for a fully connected, intelligent world. Huawei’s end-to-end portfolio of products, solutions and services are both competitive and secure. Through open collaboration with ecosystem partners, it creates lasting value for its customers. At Huawei, innovation focuses on customer needs. It invests heavily on basic research, concentrating on technological breakthroughs that drive the world forward.

Huawei’s mission is to bring digital to every person, home and organization for a fully connected, intelligent world. To this end, we will: drive ubiquitous connectivity and promote equal access to networks to lay the foundation for the intelligent world; provide the ultimate computing power to deliver ubiquitous cloud and intelligence; build powerful digital platforms to help all industries and organizations become more agile, efficient, and dynamic; redefine user experience with AI, offering consumers more personalized and intelligent experiences across all scenarios, including home, travel, office, entertainment, and fitness & health." 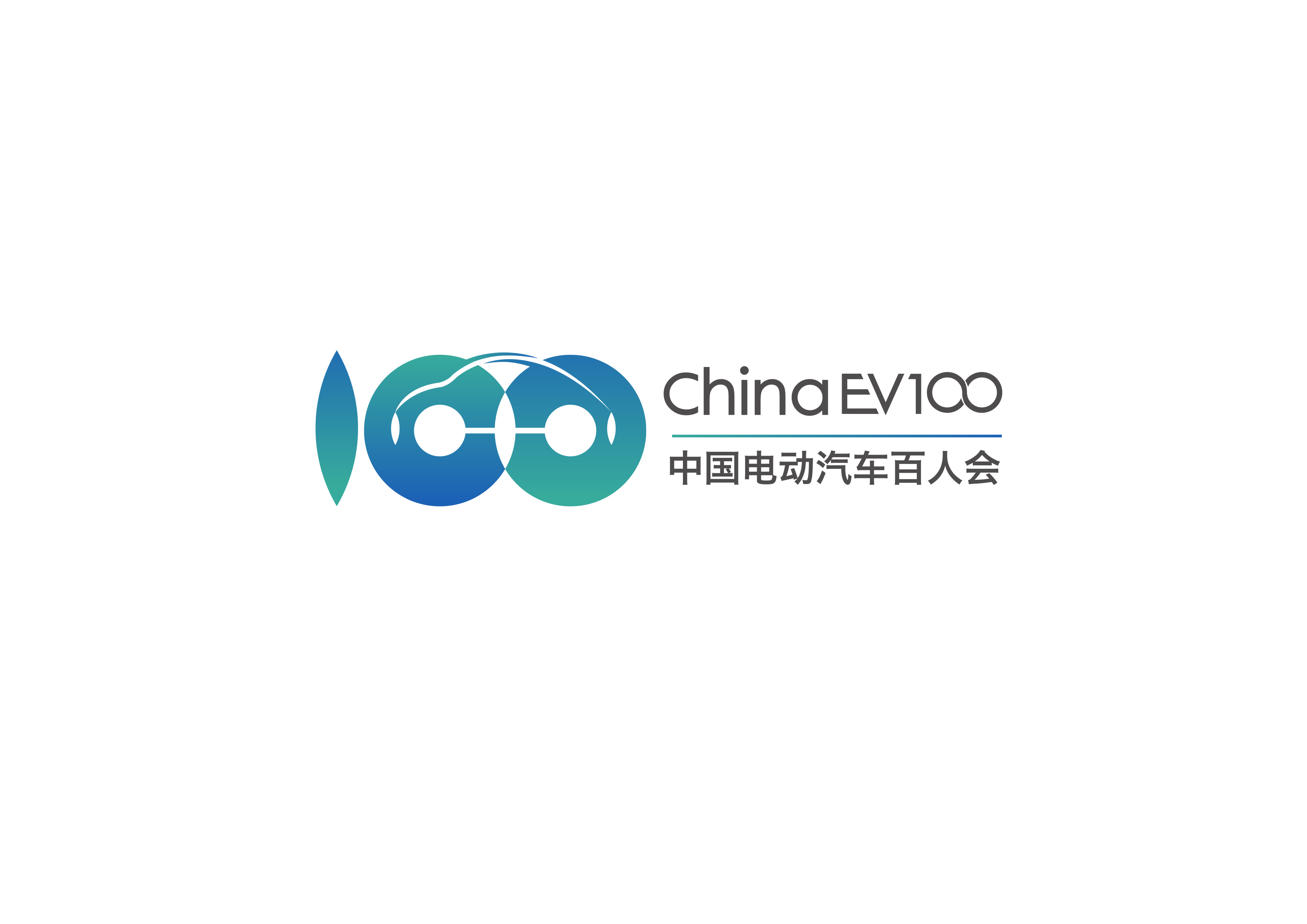 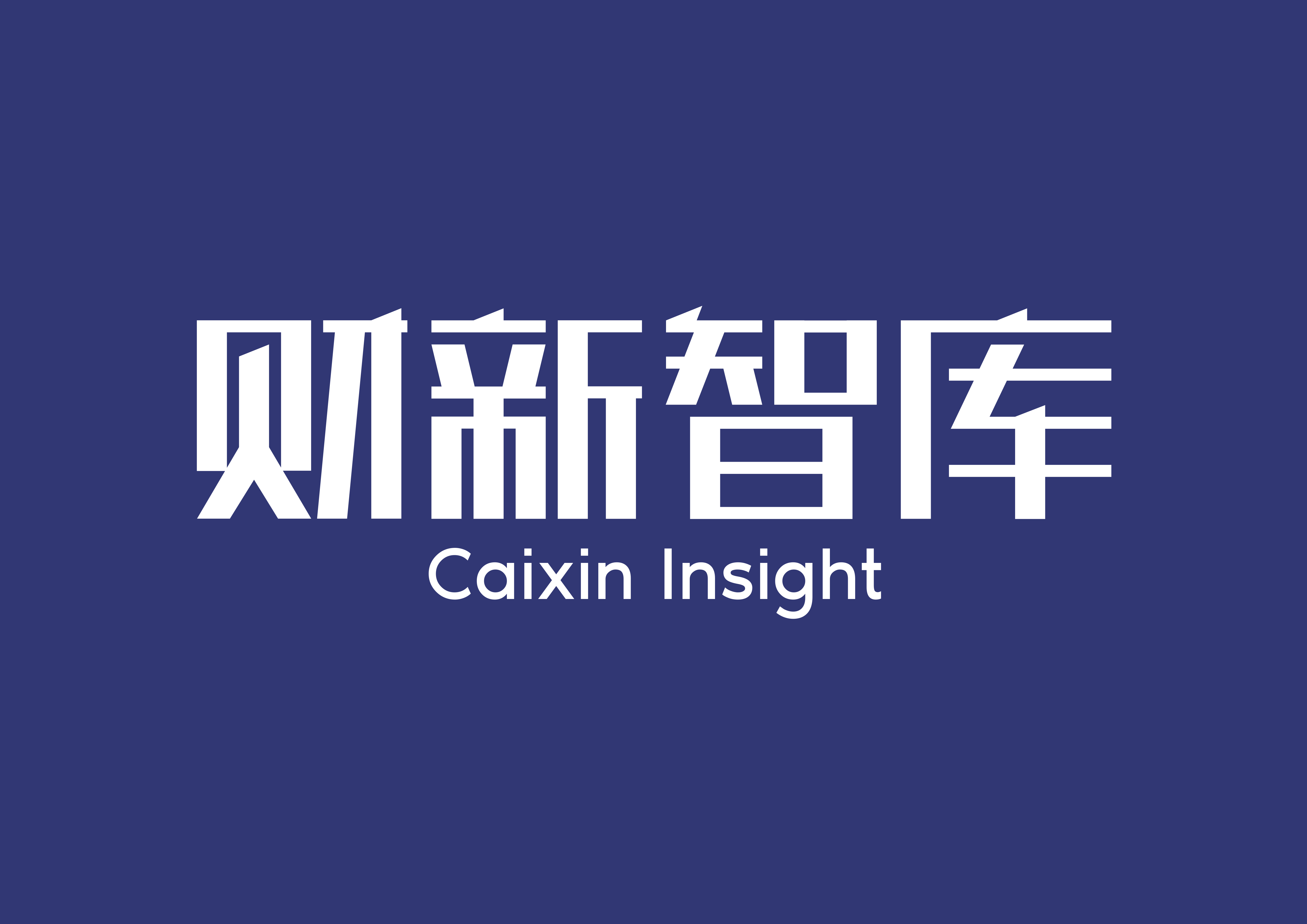 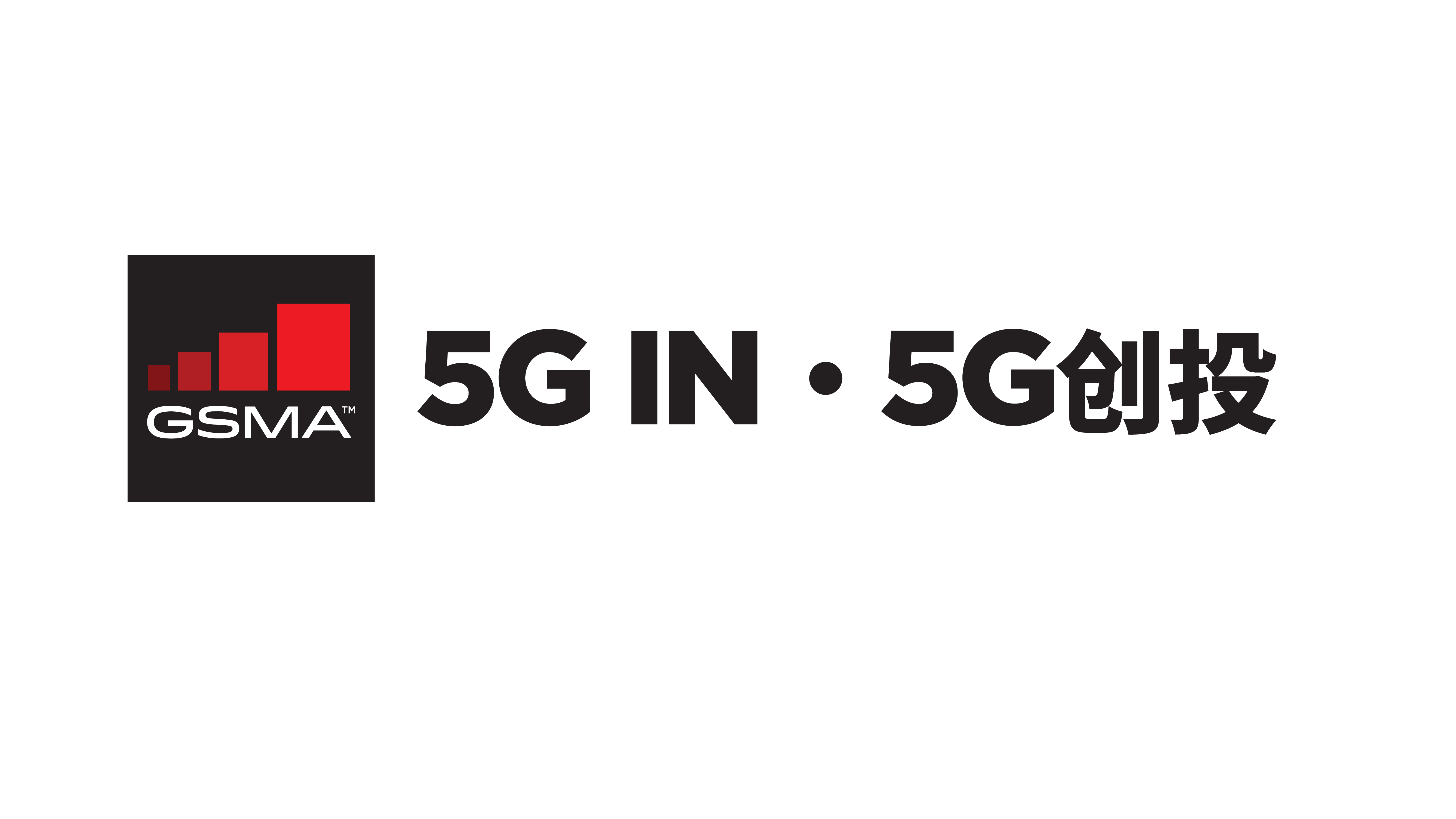 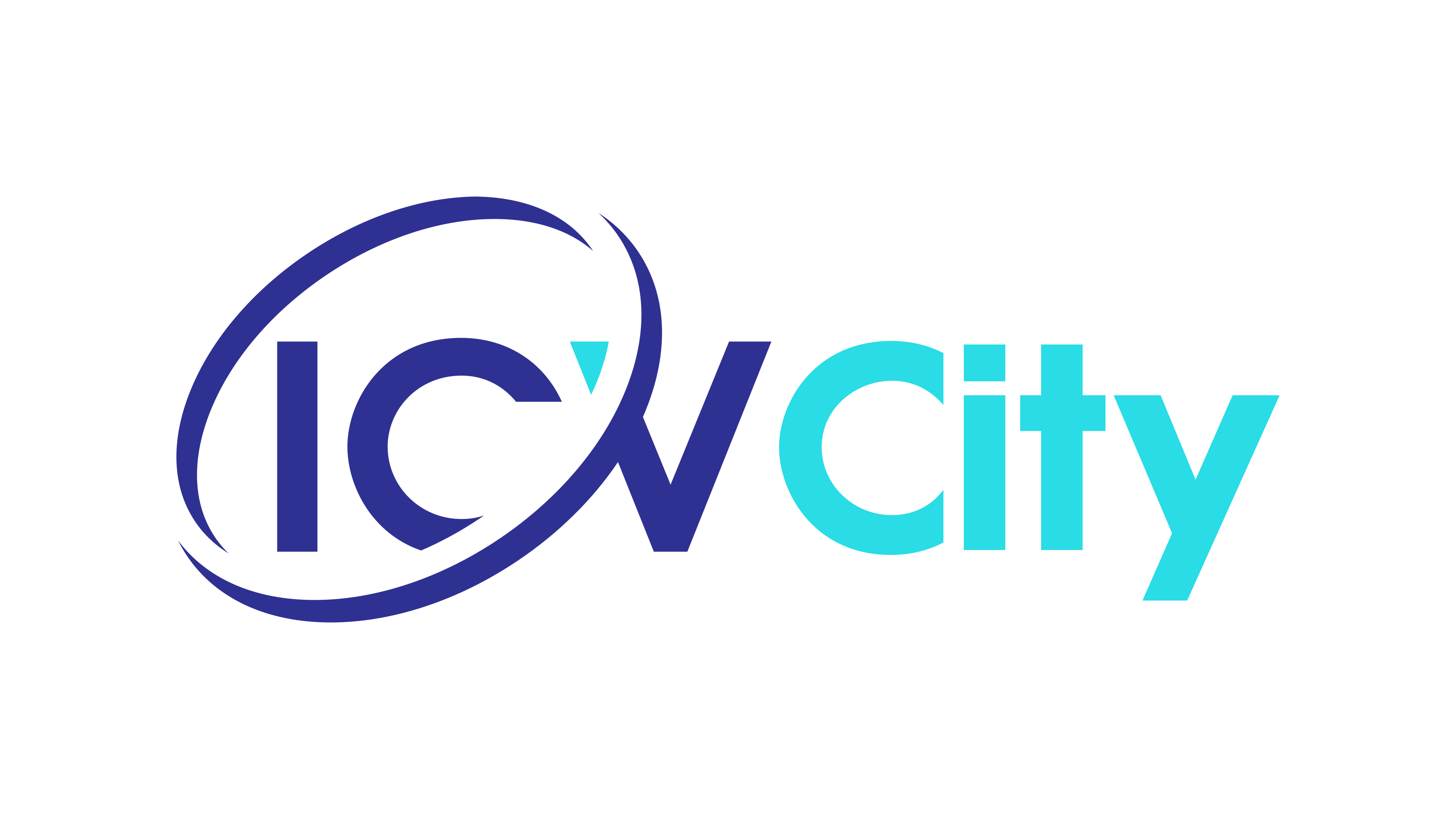 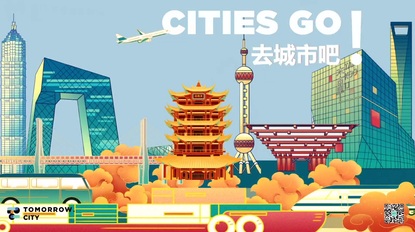 THANKS FOR REGISTERING,
You can now activate your profile to start networking with other industry players and attend any of our live virtual events!

REMEBER TO ACTIVATE YOUR PROFILE TO NETWORK!
See who’s interested in the same contents and get in touch with them. You just need to add a few details to your profile.