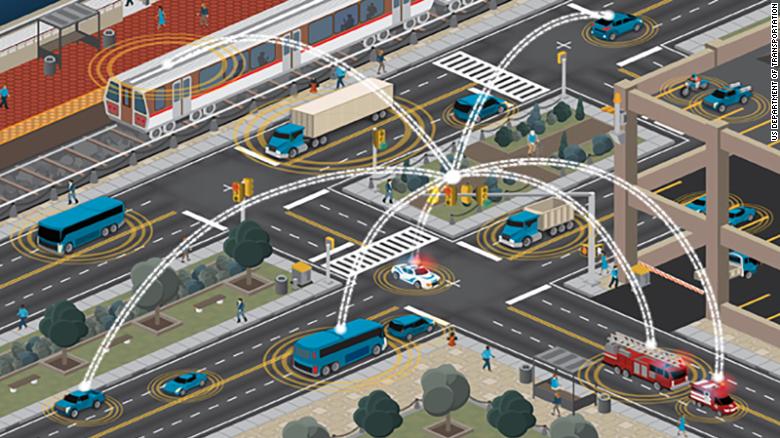 Jaime Waydo spent years building self-driving cars at Waymo, and was quick to praise their abilities. The cars already had the experience of 300 years of average driving experience, she said in a 2017 interview. Waymo's self-driving cars could see 360 degrees, she noted, while humans could see about 120 degrees.

"The cars can also see up to two football fields away, which is a significantly better vision than what you or I probably have," Waydo told an interviewer in 2017. But in a recent interview with CNN Business, Waydo spoke more of the challenges and limits of self-driving cars, like identifying puddles, or seeing clearly when the sun is low on the horizon. She said her years working on self-driving showed her all of the unusual things can happen on the roads, which make it difficult for even advanced artificial intelligence to react appropriately to the myriad new scenarios it might encounter. A Waymo self-driving car once saw a baby crawling on a road, she recalled. (The baby was fine, according to Waydo.) Waydo, who left her role as lead systems engineer at Waymo in 2018 to work on autonomous systems at Apple, is now joining Cavnue, a startup making digital infrastructure intended to help self-driving cars understand roads, so they can actually drive better than a human.