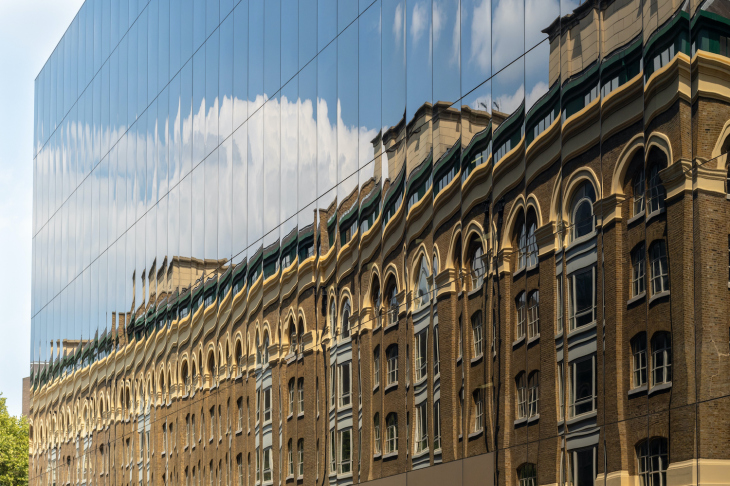 Cities traditionally have been bustling hubs where people live, work and play. When the pandemic hit, some people fled major metropolitan markets for smaller towns — raising questions about the future validity of cities. It’s true that we’re still months away from broader reopenings and herd immunity via current vaccination efforts.

However, those who predicted that COVID-19 would destroy major urban communities might want to stop shorting the resilience of these municipalities and start going long on what the post-pandemic future looks like.

U.N. forecasts show that by 2030, two-thirds of the world’s population will reside in cities, communities that are the epicenters of culture, innovation, wealth, education and tourism, to mention just a few benefits. They are not only worth saving — they’re also ripe for rebirth, precisely why many municipal leaders in the U.S. anticipate the Biden administration will allocate substantial monetary resources to rebuilding legacy infrastructure (and doing so in a way that prioritizes equitable access).