Why you’ll be hearing a lot less about ‘smart cities’ 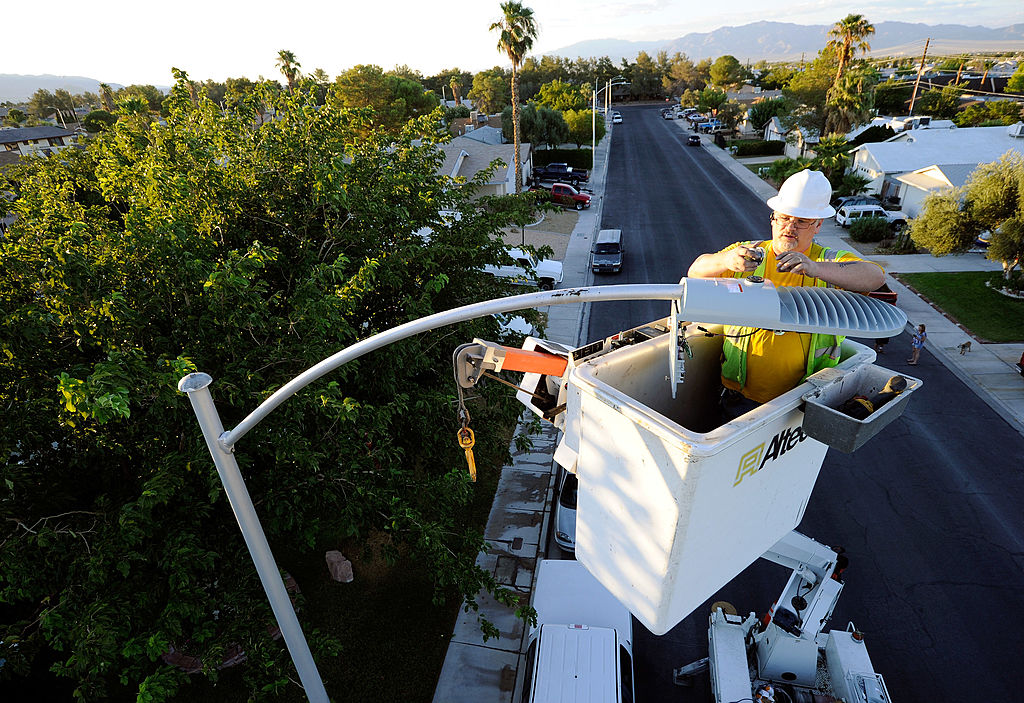 We’re not the first to argue that it may be time to retire the phrase “smart cities”, and the evidence of late suggests that the tech industry itself is waking up to the reality that it needs to rethink what and how it’s trying to sell to local governments.

Smart cities surfaced as a concept more than 20 years ago and served as an umbrella term to describe a large and varied set of emerging technologies that seemed destined to help metros operate more efficiently. The internet of things for municipalities has to date included everything from simple sensors that allow transportation engineers to track cycle lane usage to full-blown smart-city operations centres that brought to mind scenes from Minority Report.