Why Housing Insecurity Is a Sleep Killer 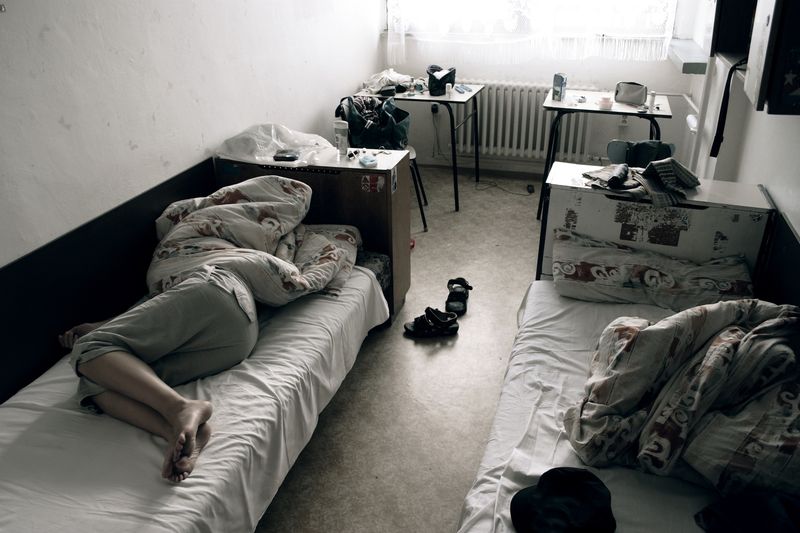 Shams DaBaron, 51, has struggled with homelessness, he says, since he was 10 years old. On a bench in Harlem; on friends’ couches; in the New York City shelter system; next to the mother of his children; and since June, in the Lucerne Hotel on the Upper West Side — wherever he sleeps, it’s rarely uninterrupted.