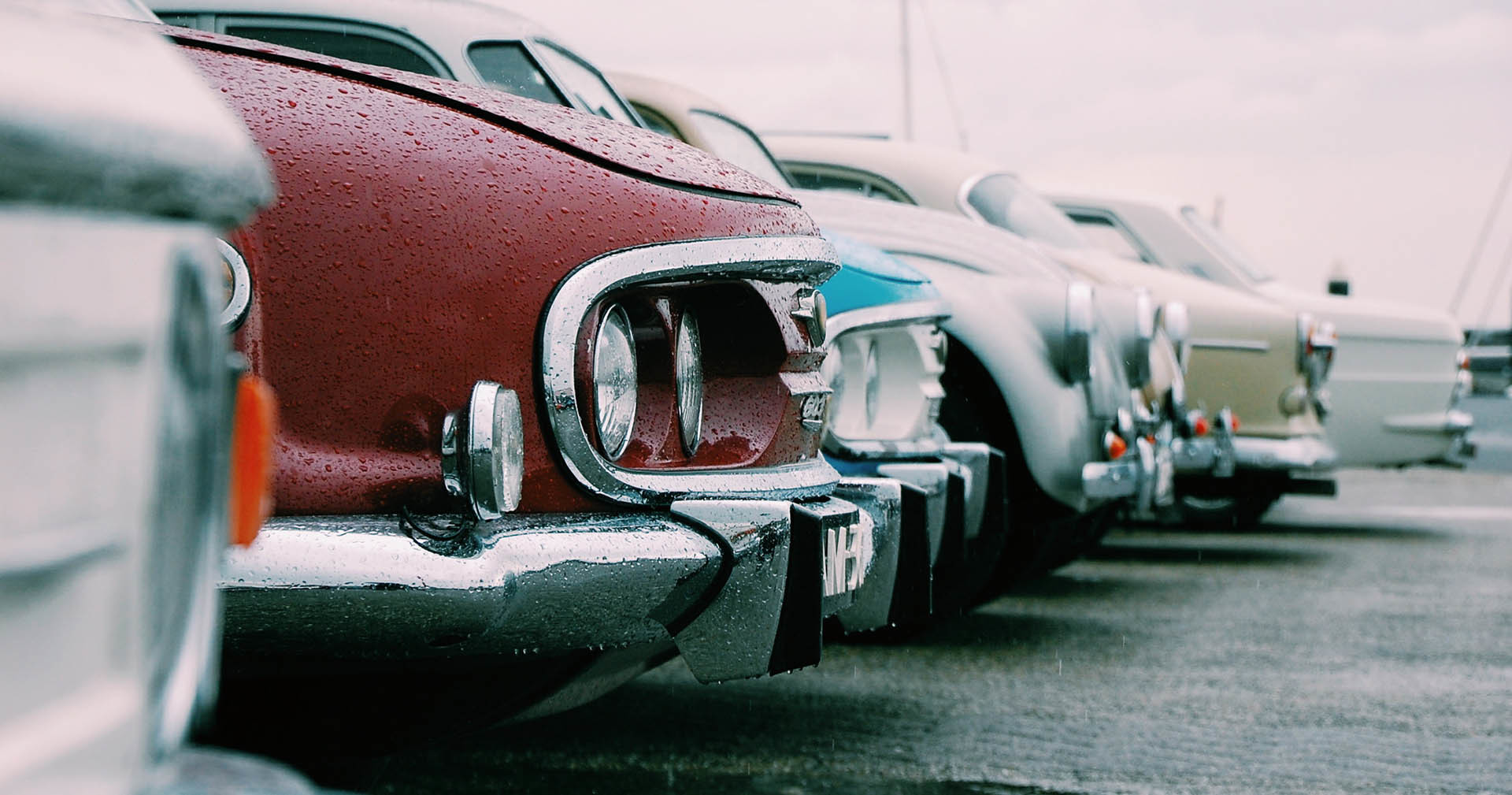 What lies behind connected licence plates?

Author | Tania AlonsoConnected licence plates are another step forward in providing vehicles with connectivity and developing V2X (vehicle to everything) communication. Essentially, it involves integrating connectivity between the vehicle and any other elements in cities: other cars, pedestrians, the network or infrastructures. The aim is simply to manage vehicle traffic more efficiently in smart cities.Although the idea of a licence plate with an electronic ink screen and wireless connection may seem ridiculous, this technology is already being tested in California and Arizona. More notably, after the initial experience, it would seem that they will soon be available in other regions of the US.

What can digital licence plates be used for?

These licence plates are initially being used to track a vehicle’s location. This is very useful for owners of private vehicles if the vehicle is stolen, for example. And it enables public transport services to optimise routes and improve real-time information systems.Another interesting feature is the possibility of adding personalised messages to the actual licence plates. For private vehicles, this option is only available when the engine is not running (in movement, only the licence plate number is visible, for safety reasons). However, displaying information when the vehicle is moving can be very useful for public transport services such as buses. This enables the itinerary or service being carried out to be communicated visually.Both uses would optimise the manner in which smart cities work. The data and information generated by the vehicles themselves would enable greater road safety and energy efficient traffic solutions.

The California-based company Reviver Auto is behind Rplate, the first digital licence plates tested in the US. These devices, measuring 30 x 15 cm, are connected to the internet via mobile data. The battery is autonomous and recharges automatically.

Rplate digital licence plates can be used to pay road tolls or parking fees, or to update information about the vehicle in question, without having to go to the Department of Motor Vehicles (DMV). They also allow information to be displayed such as the number of miles covered or a special message if the vehicle has been stolen.California is the first state to have these licence plates on their roads. Specifically, the city of Sacramento, since June 2018. Something which the mayor of the city considered to be one step further in adopting clean vehicle technologies and part of his commitment to become a centre of innovation and technology.

After the positive results of the pilot project in California, licence plates are also available in Arizona. And it would seem that they will be used in more states over the next few years.Changing from regular tin licence plates to connected ones firstly entails an economic cost. The Rplate digital licence plates are available from 499 dollars (plus a monthly fee of 4 dollars). Secondly, there are also costs and technical difficulties related to tests and legislation. And then there is the delicate subject of data protection.Reducing the impact of traffic on city life is essential. Adapting the use of these connected licence plates to the targets of smart cities may be one way of achieving this.Images | Unsplash/Carlo d’Agnolo, Reviver Auto