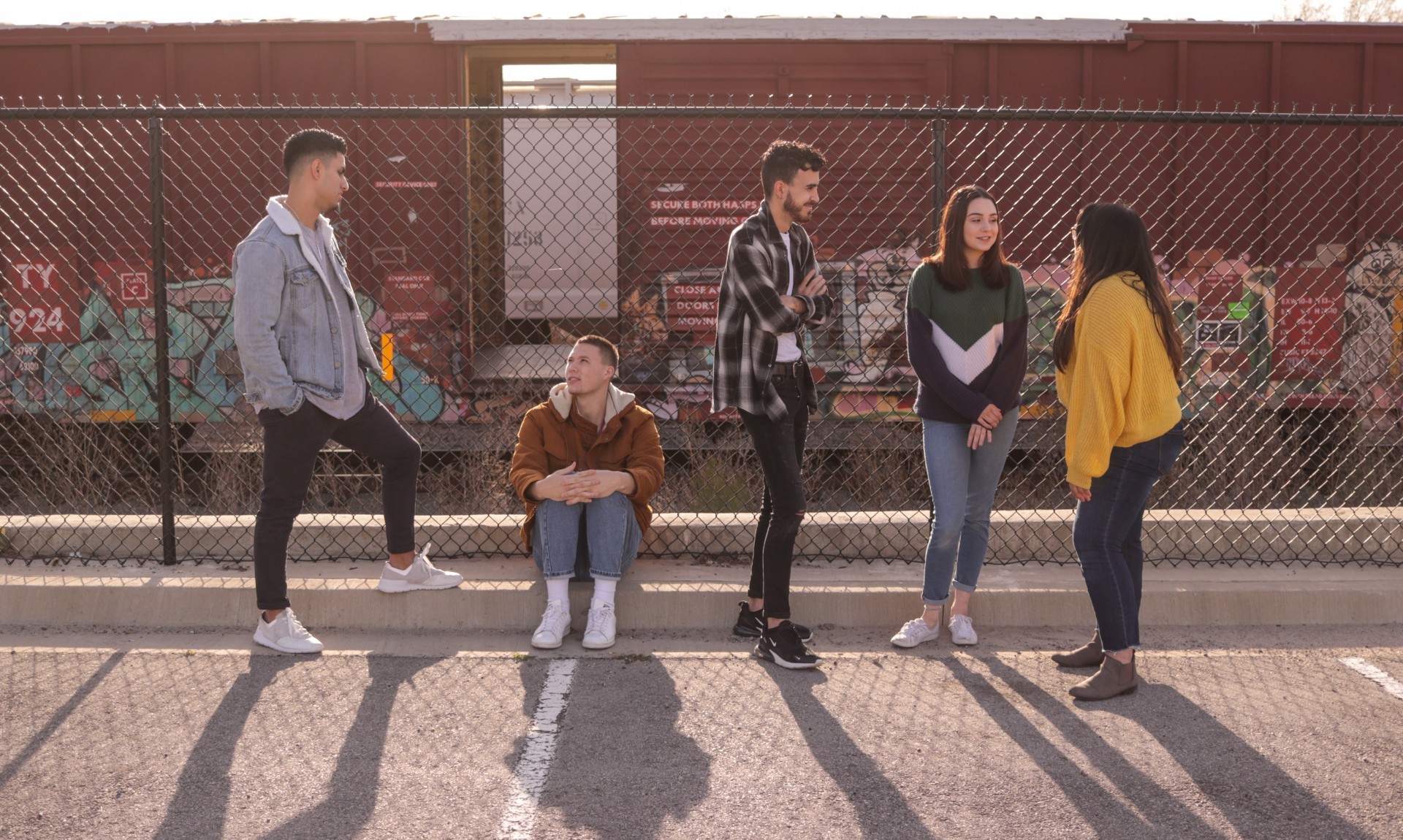 Author | Diana PardoSustainability, technological optimisation and the need for boundaries are three of the factors that are important to youngsters for the cities of today and tomorrow. The global population is growing at an accelerated rate, as is life expectancy. It is clear that the world’s population is heading toward urban areas, therefore, it is essential to implement specific measures that guarantee the survival and quality of life of its inhabitants.A more efficient and responsible use of energy resources, breathing new life into public spaces, using ICTs and introducing green areas into cities, are just some of the elements that are important to the younger population. It is therefore obvious that, in order to take advantage of all their ingenuity and creativity, a transformation in the education system is essential if we are to maximise these skills and adapt to the new era of knowledge.

Young initiatives for a technological and sustainable city 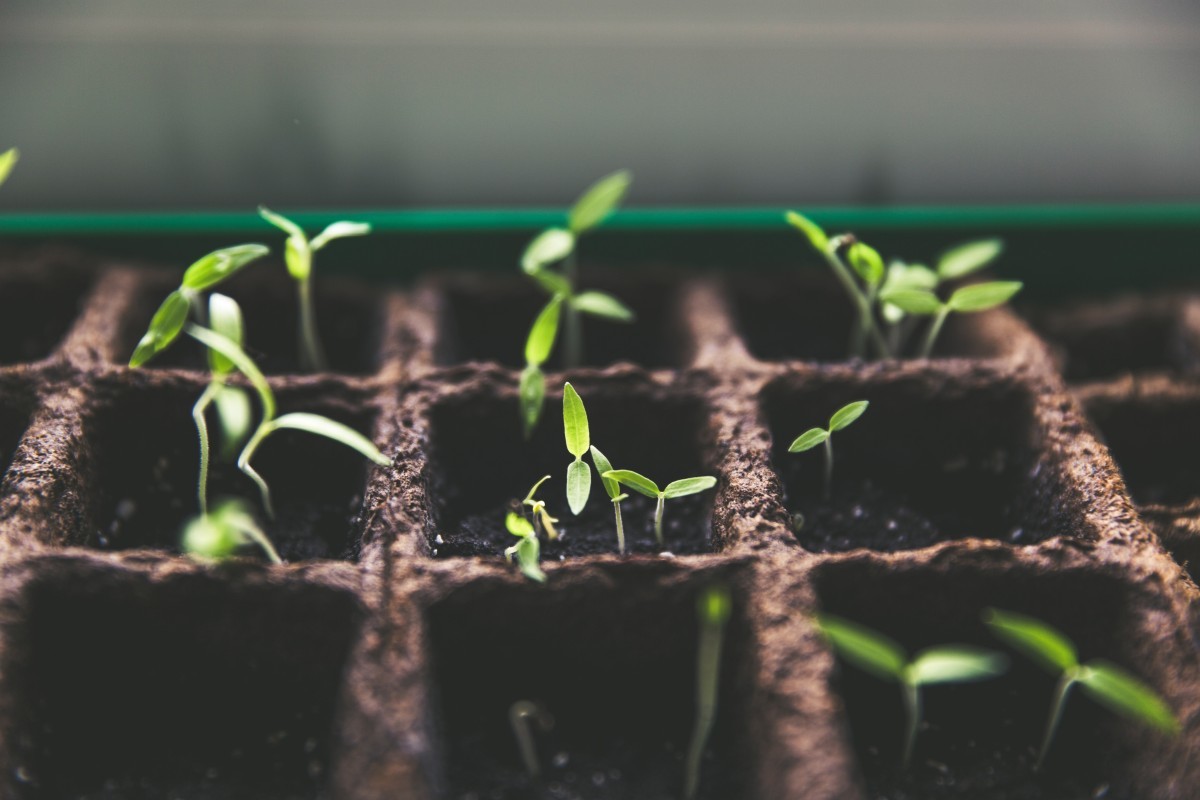 There are an increasing number of projects requesting the collaboration of adolescents and university students, in order to hear their proposals regarding the type of cities they would like to live in. After all, young people are not only the backbone of economic growth in cities, they are also the future of their sustainability and responsible for the creative boom of their economies. In this regard, events such as the blue BBVA Challenge identify well-defined trends and interests, highlighting in particular, three ideas that go beyond the mere “green” trend.

Humans are a great source of energy and we move from here to there wasting that resource. One of the youngsters’ proposals is to install smart paving in major cities that absorb the impact of every step and transform it into energy. Each year four and a half million people visit the Sagrada Familia Basilica in Barcelona, 17 million tourists visit London each year and 65 million visit New York City.How much energy could those pedestrians generate? Perhaps not enough to light up an entire stadium, but enough to maintain passive and energy saving infrastructure systems. An interesting proposal that would contribute to energy efficiency and sustainability.

If the global trend is to abandon rural areas and move to the city, it is clear that the number of green areas needs to increase, not just for leisure and sports, but also for food production. In most countries, there are thousands of plots of land for sale, the majority of which are located in cities. The idea is that the owners of these plots assign this land until they decide, or manage, to sell them.Although the general idea of urban vegetable gardens is not new, the idea put forward by ShareUHort, which is the name given to this idea, includes a financial incentive, by paying for the use of these plots while they are unoccupied. The creation of organic vegetable gardens would also result in better use of rainwater and organic waste generated in households, thus tackling two problems experienced by all cities. 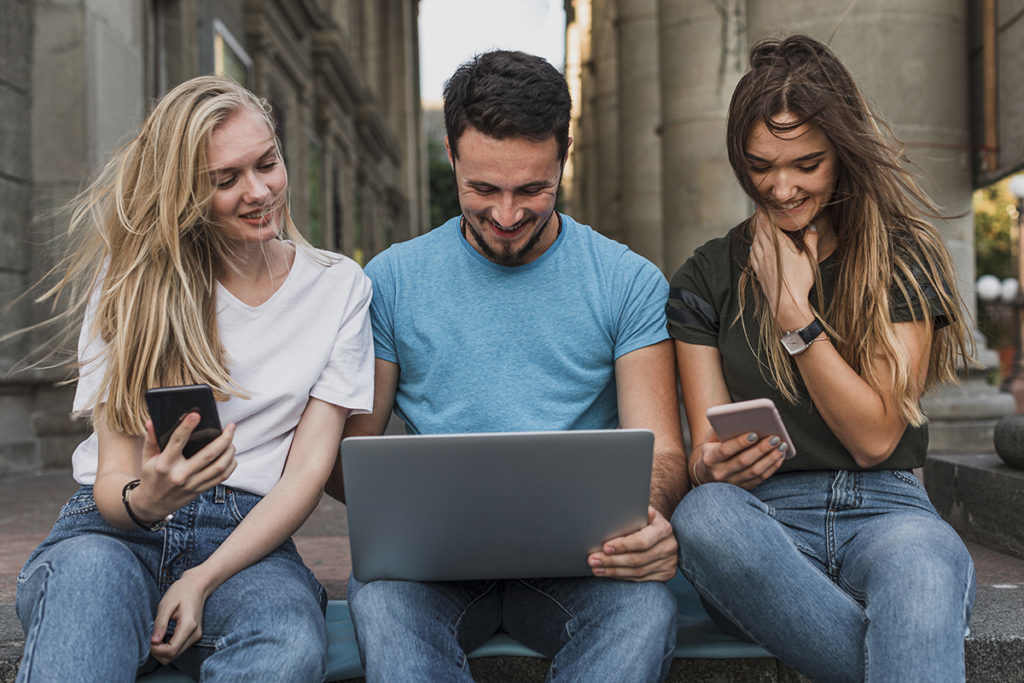 Young people will change the way we look at the world and its cities, however, to do so, they will need the support of education systems. Warks, a platform that works on training workshops for children and teachers, is immersed in projects aimed at contributing to this transformation. Miguel Navarro, responsible for the project, discusses an initiative in which teachers can share course notes and documentation with their students through photographs via WhatsApp or Instagram. It is not about eliminating mobile phones from classrooms, rather integrating them in a practical manner.Warks is interesting insofar as it aims to mould teaching techniques to the new social reality of young people. It is not the only case. There are a growing number of institutes that have realised that the old approach of computerising classrooms solely turns them into offices for children. Technological skills need to be developed, but they will not be properly incorporated if this is done using tools developed for work purposes by the adult population.Therefore, a growing number of experts are questioning whether we should be redesigning the entire operating system. The Doctor of Philosophy Sir Ken Robinson argues that the current education system is solely contemplated from an industrial point of view, establishing a work ethic which, on top of everything else, no longer guarantees a good job once youngsters reach adulthood.This situation is even more complex in societies in which academic progression is associated with social status. In China, for example, cheating in examinations for admission into universities is so prevalent (and serious) that it can lead to prison sentences of up to seven years. These are societies that are going to have to face an extraordinarily hard reality if there is a drastic change in work and industrial conditions in their countries.How are we going to be able to change this situation? There is no easy answer to this question. The planet is home to 1.8 billion young people between the ages of 10 and 25 years. And it would seem that they are going to be responsible for building a better future in cities, providing they have the necessary support of adults who are gradually learning to listen.Images | freepik, Markus Spiske, Eliott Reyna