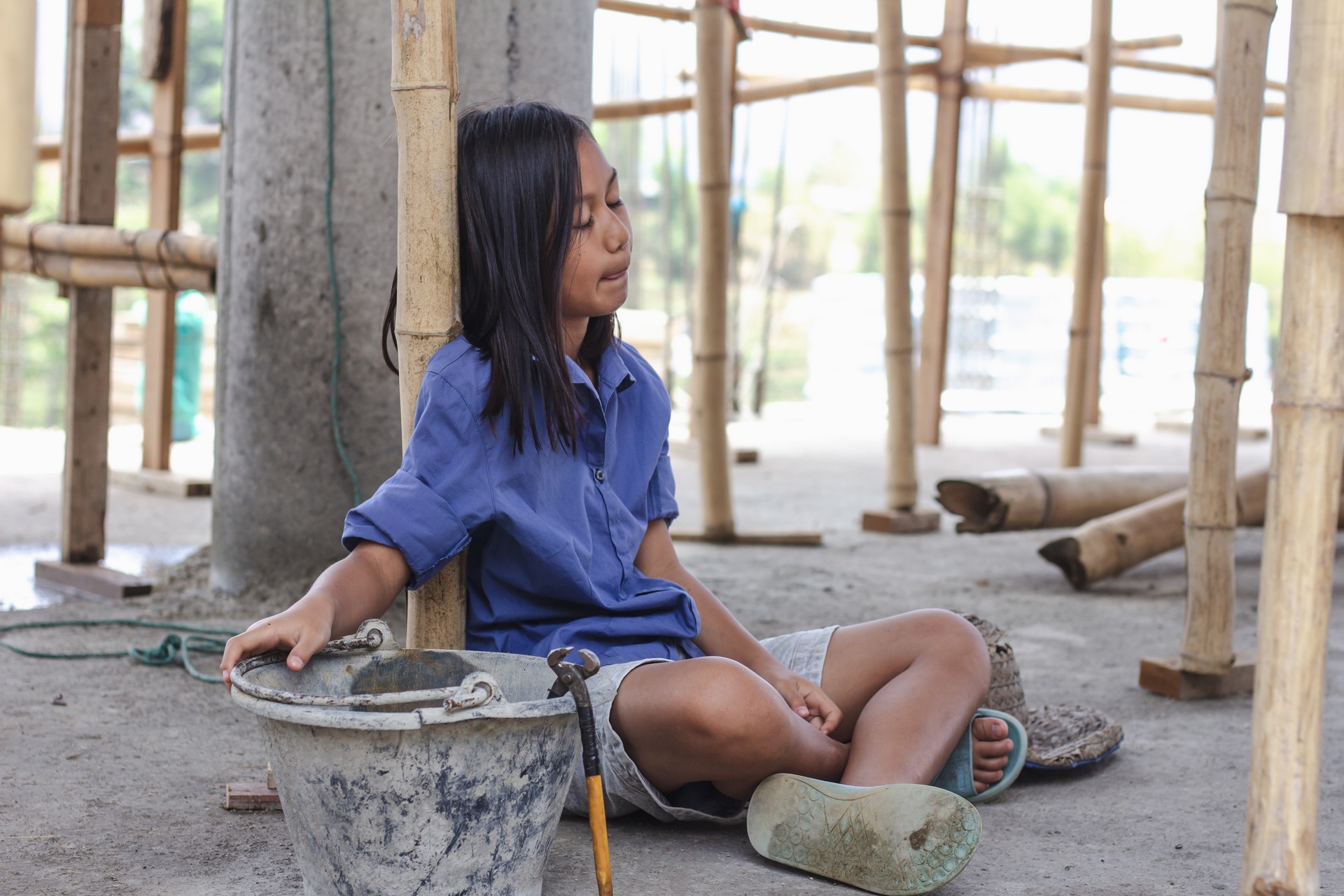 Worldwide, more than 150 million children between 5 and 17 years are victims of child labor. This is according to UNICEF, with a practice associated with the concepts of exploitation and slavery.

Eliminating child labor is one of the most important goals of humanity. Accordingly, 2021 was declared by the UN as the International Year for the Elimination of Child Labor.

What are the origins of child labor?

Eliminating child exploitation involves understanding the nature and origin of the same. Until the end of the 18th century, childhood was acknowledged to a certain extent depending on the historical context.

During peaceful periods and, with the exception of practices such as slavery, childhood was divided into different stages. Children under eight in Ancient Rome were considered infants, after which they officially entered adulthood. Even in the Middle Ages in the West, there was a certain respect for childhood.

Although child labor did exist, it tended to be limited to the family core, as a process of initiation into professional tasks. It would normally be proportional to their condition and was accepted by the family.

Child labor during the industrial revolution

The panorama changed with the Industrial Revolution. One could say that children came out of the farms and went into the factories. The most negative aspect of this was that it was the start of an institutionalized exploitation. Without a care for the protection or requirements of children, the gospel of social Darwinism was applied with full force.

When was child labor banished? 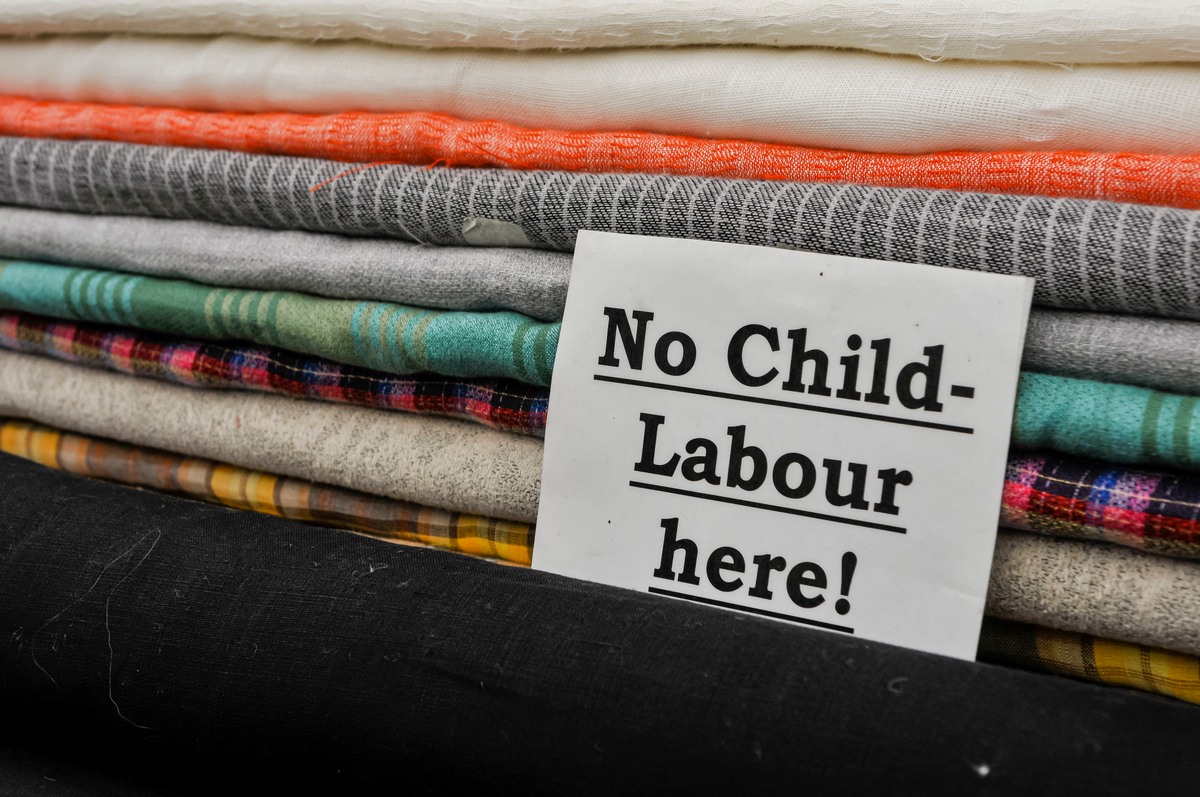 Many nineteenth century labor protests sought to stop the phenomenon. In the United Kingdom, the Factory Act of 1833 established that no children were to work in factories under the age of nine and the working day was limited to a maximum of 13 hours.

It was not until the nineteenth century when new laws emerged (in the Netherlands and Switzerland) to remove children from factories.

How do we define child labor today

After significant efforts by the UN to make a clear distinction that enables the abolition of child labor, UNICEF defines it as follows:

Child labor is any type of work undertaken by a child. This is work that requires many hours, for which they are too young, compromising their health and wellbeing, robbing them of their play time and depriving them of education.

Where is child labor more prominent?

90% of child labor worldwide occurs in Asia and Sub-Saharan Africa. The incidence of child labor in countries affected by armed conflict is a 77% higher than the global average. 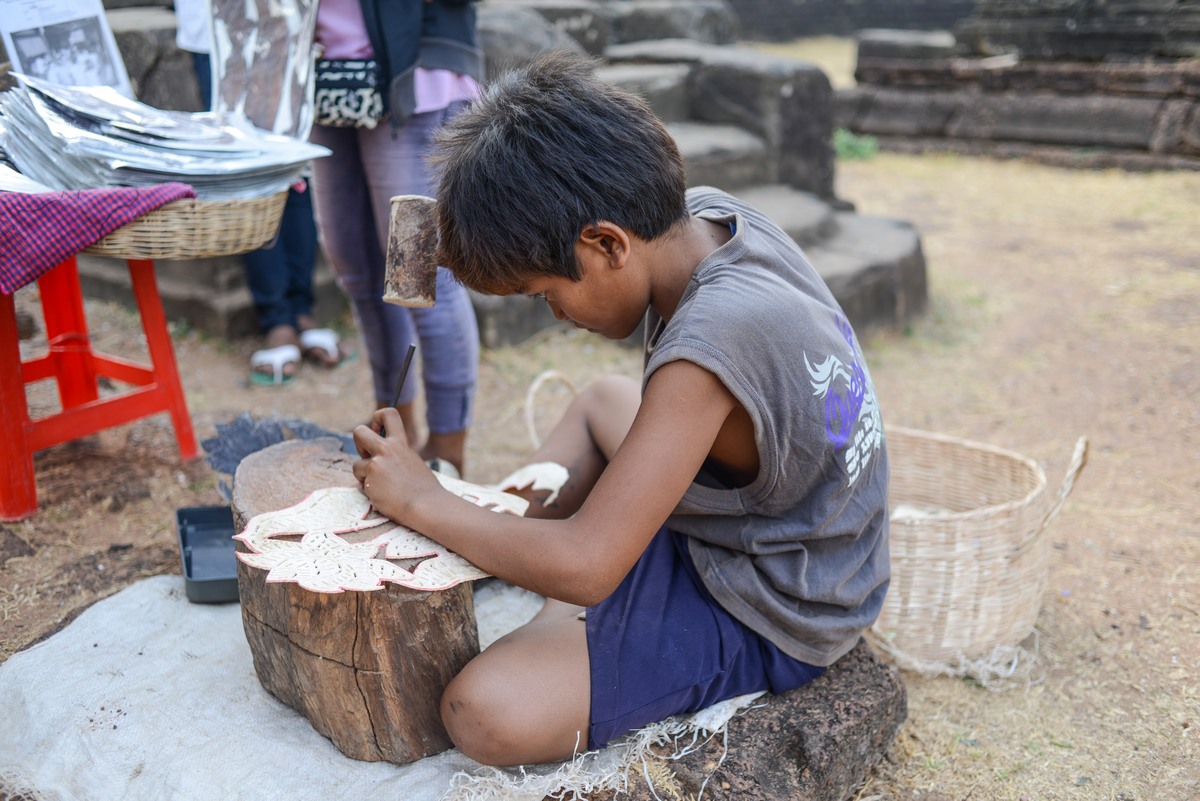 How it affects the economy and society

There is a close relationship between the economy and child labor. Child labor is a symptom of poor economies with significant social inequalities. Eliminating it is not easy, as it means tackling poverty among families directly through education.

Child labor causes chronic ailments and diseases depending on the work undertaken. Children not only engage in similar or identical tasks as adults, but they do so from their situation of physical and mental immaturity. Circumstances such as malnutrition increase these problems.

Worldwide, 61 million children do not go to school. Instead, these children spend their childhood away from the family, in adverse and, often, violent situations. All of this can lead to stress, depression or low self-esteem.

What can we do to stop child labor?

However, as it is a firmly established factor in the economies of some countries, the task is not easy. Some studies suggest that it will take 150 years to reduce the current rate of child labor by 10%. __Therefore, there is no time to lose in tackling the issue.