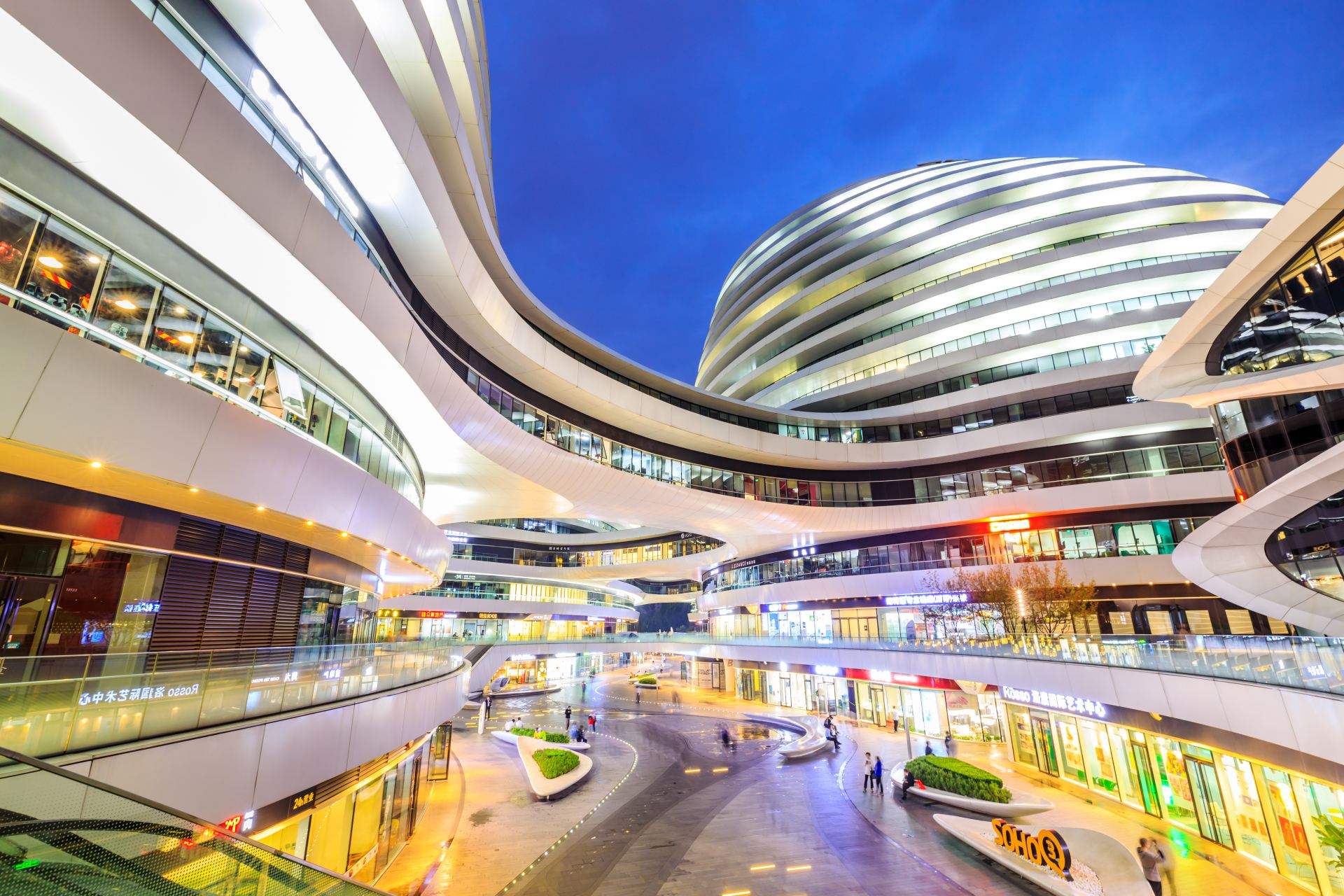 The urban space is a finite resource. The rationalization of the same has become an essential requirement of any major city. Drawing on the song by the group Arcade Fire, in terms of construction and urban uses, we cannot build mountains beyond mountains.

Why not? Imagine working and living at two opposite ends of a metropolis, shopping in another location, engaging socially in another, having to take our kids to school somewhere else, more or less close to our home, etc.

We then apply the population growth factor in cities and demographic density. According to the United Nations, by 2030 the percentage of the world’s population living in cities with more than 500,000 inhabitants will increase by 5%. Furthermore, there are over 50 cities worldwide with a population [exceeding 18,000 inhabitants per km2](https://en.wikipedia.org/wiki/List_of_cities_proper_by_population_density), 22 of which are in Asia.

The habitability and quality of life of the most populated cities are at risk as a result of the simple issue of an increase in the radius of population movements. This is one of the costs of high density.

What are mixed-use developments? 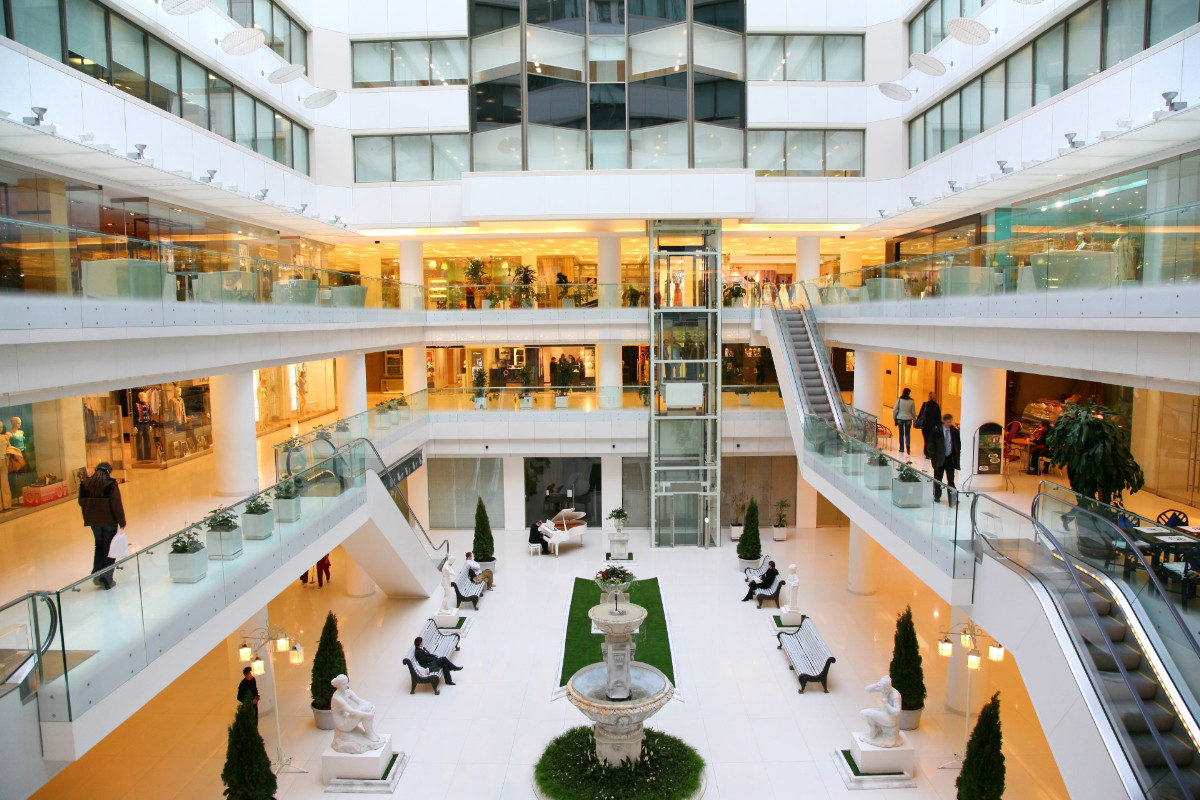 Mixed-use developments are designed to alleviate the aforementioned negative effects of extensive urbanization. It refers to the integration of three or more of the following functions within the same building or complex of buildings:

The merger of these ends up forming a type of community unit which, globally, increases the social and productive use of the inhabited space.

Advantages and disadvantages of mixed-use buildings 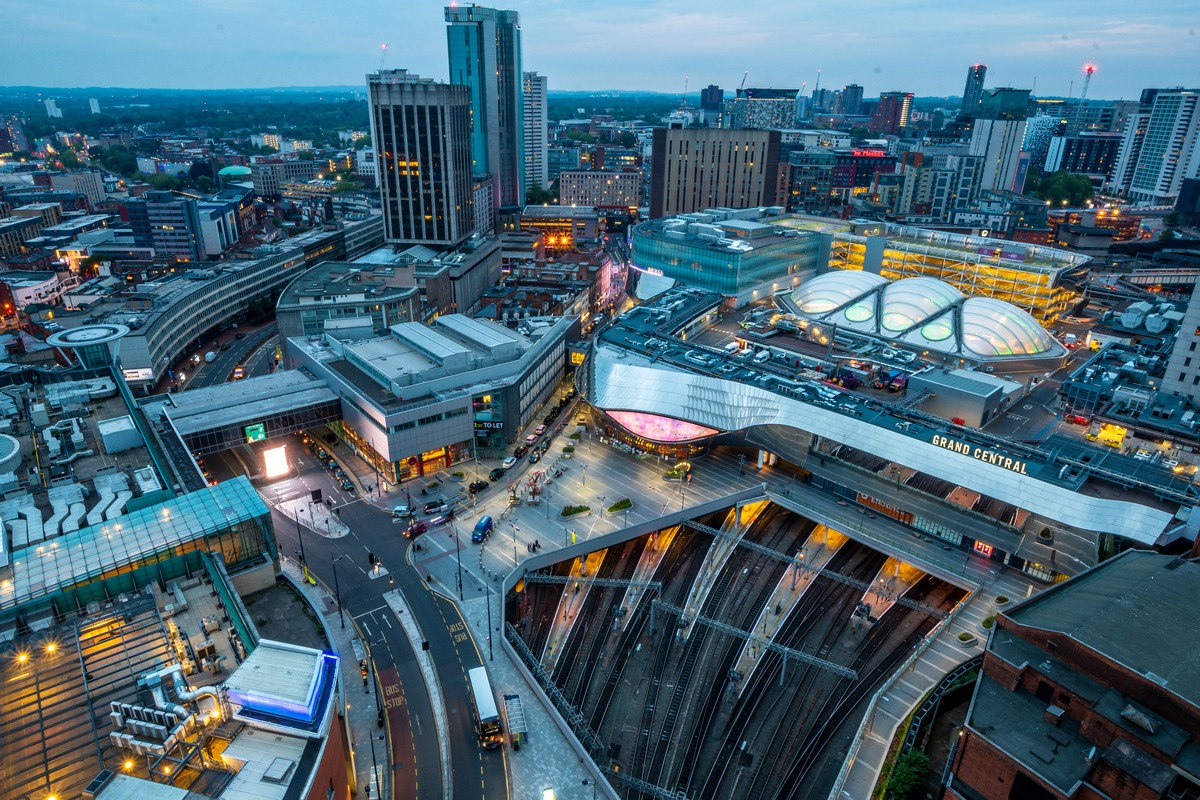 Firstly, they facilitate access to housing with extremely affordable market prices. According to Harvard University, half of the renters in the United States spend more than 30% of their income on rents, and almost two thirds of the population cannot purchase a property.

The establishment of mixed-use developments allows for the creation of smarter spaces, affordable and safer neighborhoods accessible on foot. Reducing urban-use areas favors the preservation of green areas or the creation of new ones. They are more energy efficient and reduce emissions.

They also benefit from a sense of community resulting in a common social identity typical of an agora or a forum.

These complexes require considerable planning and funding. It can take years from their design until completion. In addition, local regulations and administrations are often not as flexible as required. 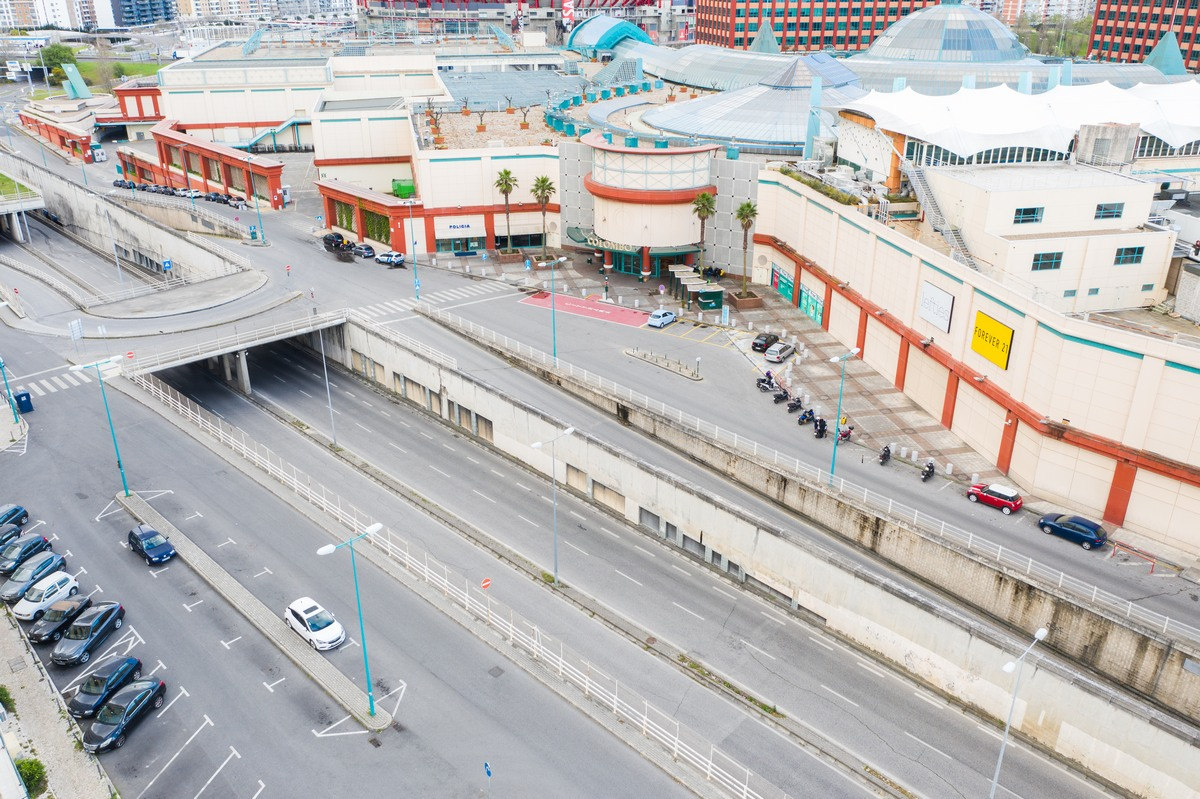 Despite this, there are examples of extremely successful mixed-use developments. The Colombo Center in Lisbon has become a source of reference in Portugal, integrating offices and more than 340 retail units. It receives around 25 million visitors each year.

Toronto has the Mirvish Village, a project under development that combines housing, retail units and green areas. It will contribute to the preservation and modern use of 24 heritage buildings.

There are also “vertical” mixed-use developments. In Hong Kong, the Norwegian design studio Snøhetta has designed a 200 meter-tall tower in the former Kai Tak airport. The heart of this building will integrate residential units, offices with green spaces on the rooftops, ideal for recreation or urban agriculture

These are just a few of many examples because mixed-use developments, given their urban versatility, are included in the major projects of some of the most prestigious design studios.