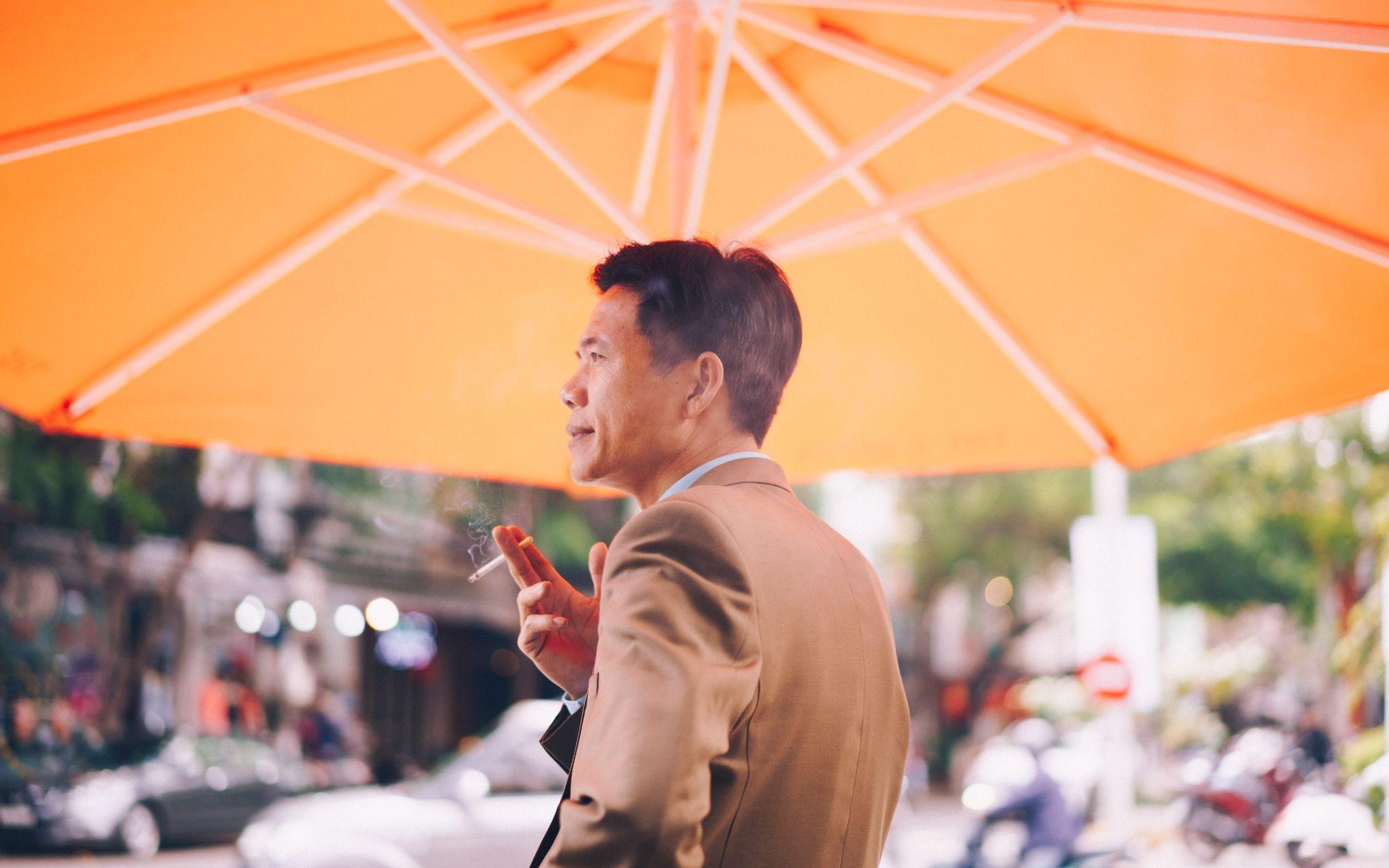 According to the World Economic Forum, based on a study conducted by scientists from Berkeley Earth, the deficient air quality of some major cities is equivalent to the lungs of a person who smokes up to three packets of cigarettes a day.

Smoking a cigarette is equivalent to an air pollution level of 22 µg/m3. The most extreme case was recorded in 2015, in the Chinese city of Shenyang, which reached levels of 1,400 μg/m3, equivalent to smoking 63 cigarettes a day!

The impact of tobacco on health

The World Health Organization (WHO) indicates that tobacco is the leading cause of preventable disease and premature death in the world. In Europe, despite efforts to eradicate it, smoking causes 1.2 million deaths each year. It is also directly related to the onset of 29 diseases and it is the leading cause of death through lung cancer and more than 50% of cardiovascular diseases.

Secondhand smoke is the combination of smoke from the burning end of a cigarette and the smoke breathed out by smokers Secondhand smoke contains more than 7,000 chemicals, hundreds of which are toxic and about 70 can cause cancer.

In the United States, the 'Surgeon General's Report', first published in 1964, established that there is not a level of exposure to secondhand smoke that does not entail health risks, particularly for infants and children, including more frequent and serious asthma attacks, respiratory infections, ear infections and cot death. 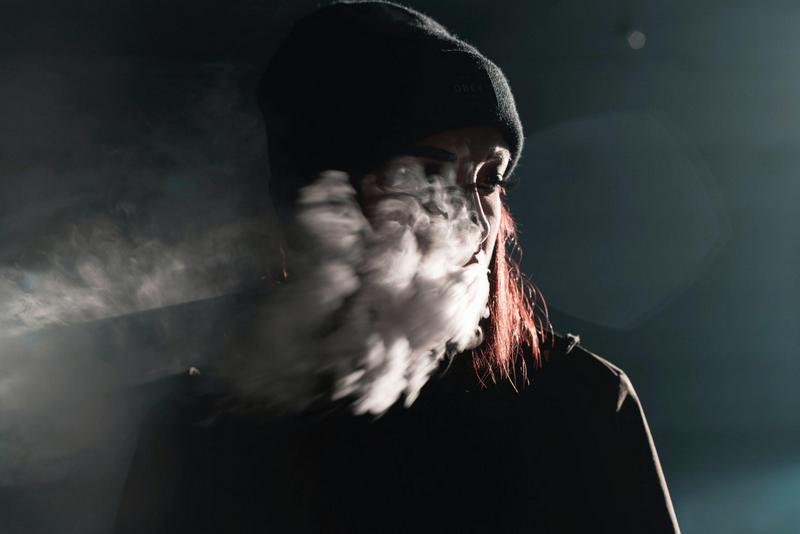 Smoking-related illness in the United States costs the health system more than $300 billion each year. Just in direct medical care for adults, the costs stands at $225 billion, in addition to $156 billion in loss of productivity.

Apart from healthcare costs, smoking generates waste in the form of cigarette butts thrown on the ground. In Europe, a study by the German Association of Local Public Utilities determined that this cost represents approximately €700 million per year for all the towns and cities in the country.

The cities and countries with the most smokers 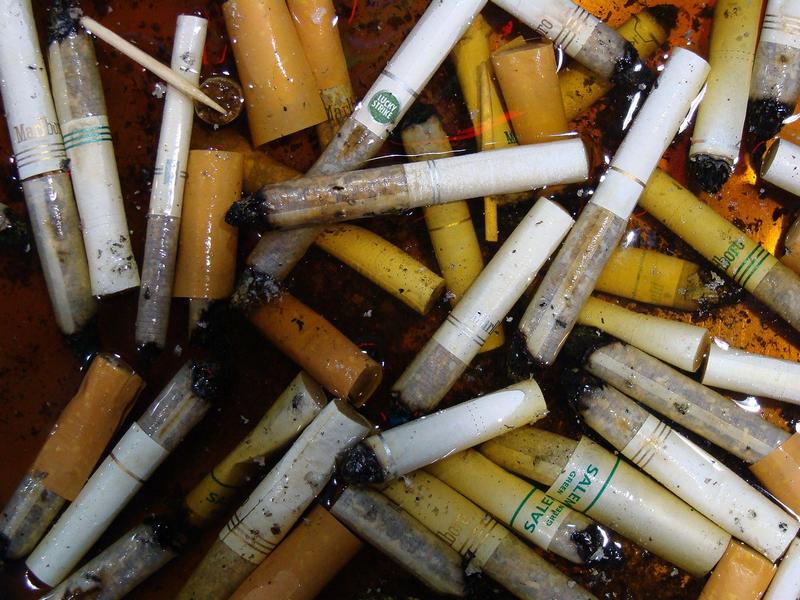 Statistical figures show that, in the United States, around 30% of adults in Detroit claim to be smokers.

In terms of countries, around half the inhabitants of Nauru, in Micronesia; Kiribati, an independent island nation in the central Pacific Ocean; and Tuvalu in Oceania, identify themselves as smokers.

Cities with the strictest smoking policies

With the turn of the century many cities imposed a ban on smoking indoors, in places such as workplaces, transport and public buildings. Nearly two decades later, more than 160 countries have committed to achieving 30% reduction in tobacco use by 2025. Until now, Australia, Sweden and New Zealand have been at the forefront in terms of becoming smoke-free nations by that date, drastically reducing the prevalence of smoking.

Cities such as Milan have introduced a ban on smoking in public spaces, Barcelona, on its beaches and the English cities of Northumberland, Durham, North Tyneside, Newcastle and Manchester in the grounds of their pubs.

Bordeaux launched another initiative, which involves recycling the cigarette butts thrown on the ground. In one year they collected over 1.5 million cigarettes, equivalent to 390 kg of waste.