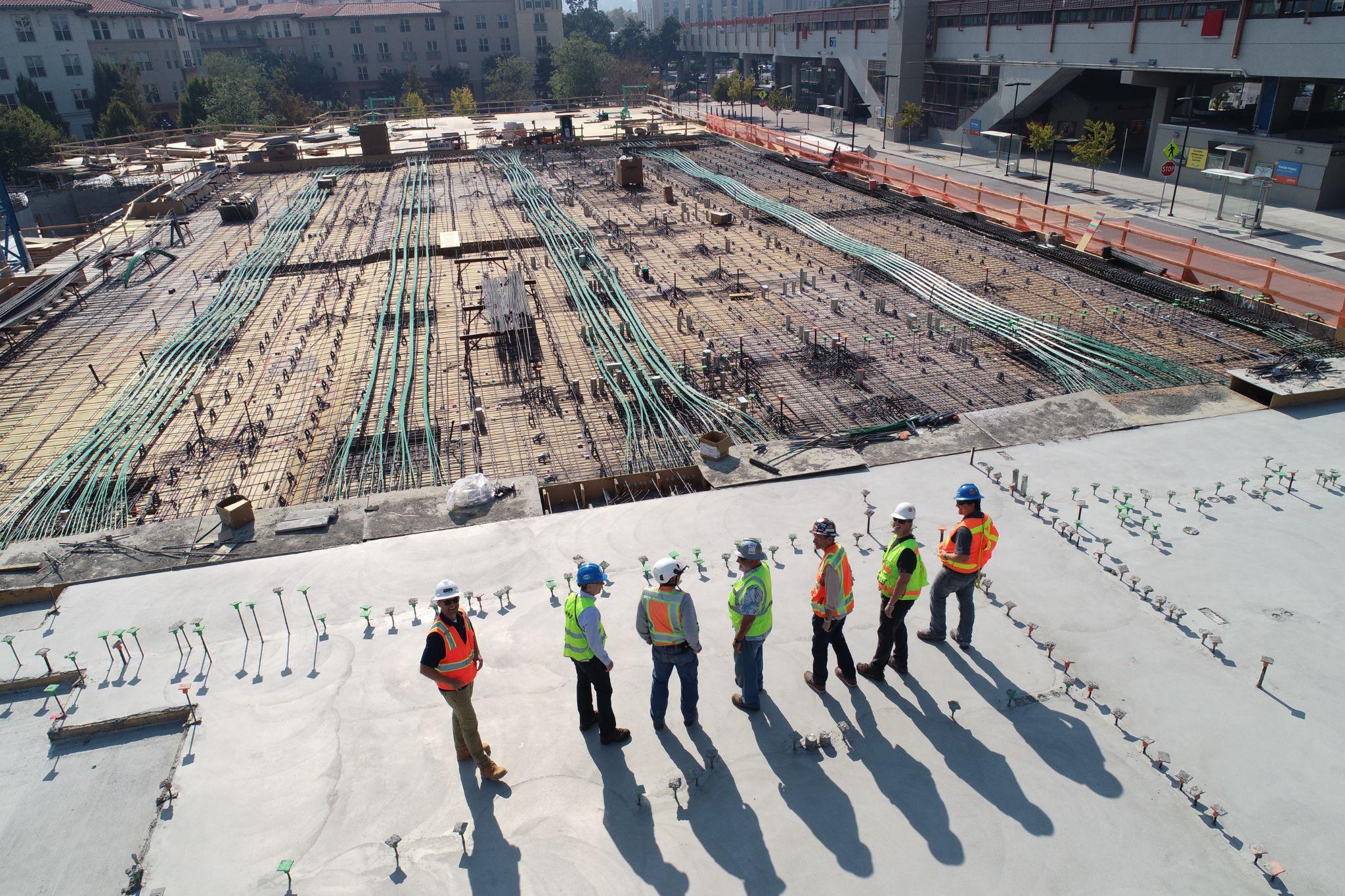 Cities are living and rational organisms. Or at least with instincts. Their avenues, squares or infrastructures are places in which humans conduct their everyday activities. Organizing them in a democratic manner is the role ofthe urban planner.

Cities are also environments that change, grow and transform just as society as a whole does. Coexistence is the center of all human communities, but so too are economic activities, housing, leisure and the balance between asphalt and nature.

And we must not forget the geography or topography that defines cities, very often influential and proof that good urban planning adapts to the particular features of a given place, and not the other way round, and to challenges that are local and very often universal.

The urban planner, an ancient profession

The first reference to the profession of urban planner can be found in Ancient Greece with the figure of Hippodamus of Miletus (498-408 BC). Considered to be the first urban planner, he was the architect behind the urban layout of the Athens port of Piraeus and he supervised the construction of the city of Rhodes.

He is the author of the 'Hippodamian plan', designed in an orthogonal grid plan, intertwining to form squares or rectangles and which many global cities have adopted, by adapting it to their local topography. Santiago de Chile, Brest, Lima, New Delhi, San Francisco among many others, have followed this model.

The term urban planning, on the other hand, was coined at the end of the 19th century with Ildefons Cerdà, the civil engineer who presented his design of the Expansion Area of Barcelona in 1859. His famous planning based on a grid system is directly related to the 'Hippodamian plan' and it was the urban solution behind the expansion of Barcelona beyond its walls**. It was the result of a very specific need at a time** when ancient cities had to be 'sanitized' since their density had converted them into sources of insalubrity. 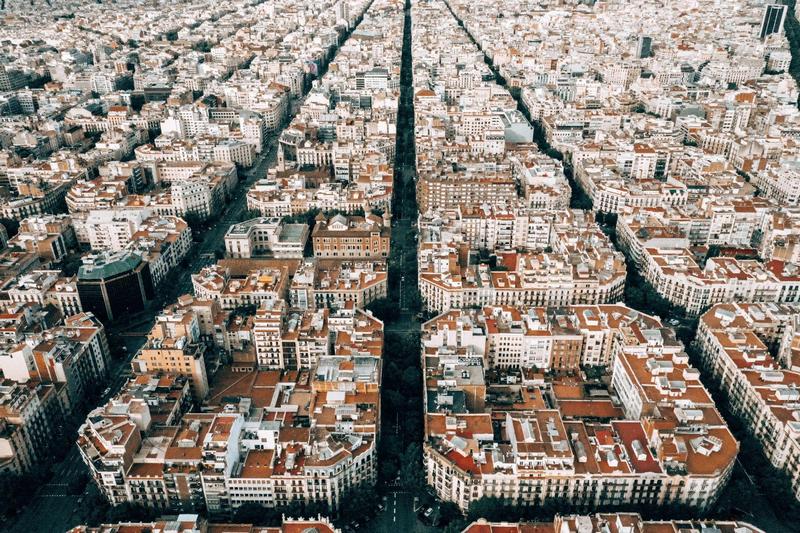 The urban planner, the 'brain' behind cities

The example of Cerdà clearly illustrates how urban planning and urban planners can have a positive impact on various aspects related to the urban fabric and the interactions that take place. Sometimes, their ideas do not materialize and although they may seem synonymous, an architect is not an urban planner.

Let us look at the roles of the urban planner and how they can affect cities and their inhabitants.

They plan and organize

Cities are structures made up of visible and invisible elements, the adaptability of which falls within the functions of the urban planner. The visible part of cities is made up of the layout of the streets and squares in order to manage pedestrians and traffic, as well as the appearance of their features (paving, signs), green areas or street furniture, among others.

The 'invisible' part refers to supply networks, such as drinking water, sewage, electricity or gas, which also have to be integrated into the urban fabric.

Urban planners who work for local authorities play an active role in the preparation of local urban planning policies to regulate the interventions categorized in general and partial plans, municipal ordinances, the classification of land suitable for development or not, the inclusion of new districts, the refurbishment of spaces or reclassification of land use to include green areas, pedestrian areas, infrastructures, residential or industrial areas.

They theorize and think

Another aspect of the urban planner is that of a city specialist, a role related to the way in which the inhabitants use the inhabited urban environment and how this determines their interaction. This figure offers technical solutions for the urban planning of today and of the future to adapt to new requirements resulting from the social, environmental and economic development of cities.

How to become an urban planner

In English-speaking countries, there are professional organizations, such as the Royal Town Planning Institute in the United Kingdom or the American Institute of Certified Planners in the United States, which certify the urban planning practice after completing the relevant tests.

In France, Germany or Italy, urban planning courses were first offered in the 1960s, with a duration of one or two years. These are divided into three aspects: planning, urban design and research.

Specializations of the urban planner

As well as the social and environmental concerns, urban planner courses offer the possibility of specializing in other fields:

A course focusing on the environmental needs of today and tomorrow, designed to reduce emissions and improve the efficiency of energy resources.

Data and modern technologies allow more detailed information to be provided regarding urban dynamics, thanks to the robotics of the Internet of Things and citizen engagement.

Specialization focusing on the recovery of the public space and maximizing its shared value through short-term, low-cost and rapid interventions.

Professional perspectives of the urban planner

While cities, towns and villages continue to exist, there will always be job opportunities for urban planners. According to the U.S. Bureau of Labor Statistics, employment of urban and regional planners is projected to grow 7 percent from 2020 to 2030.