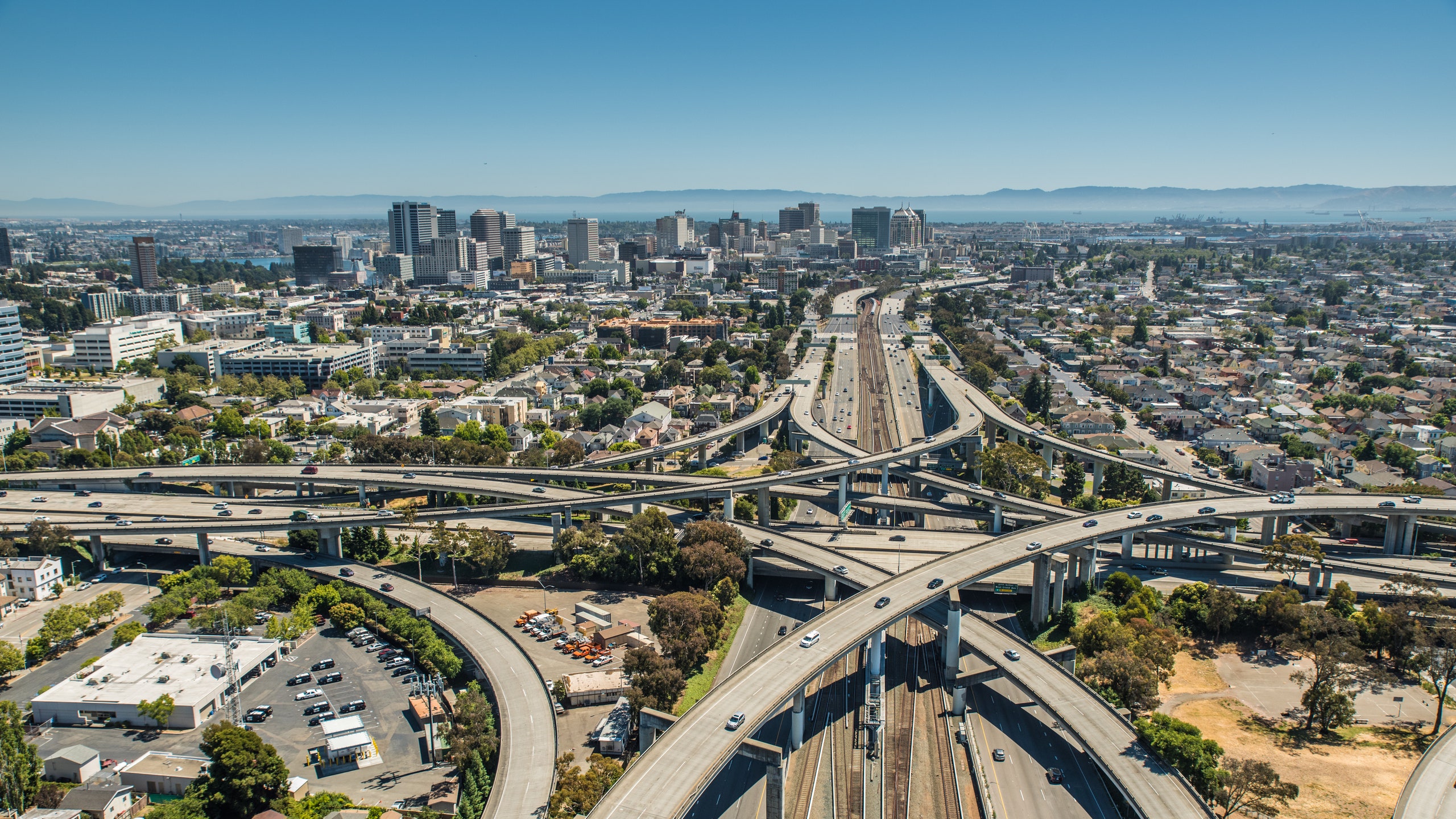 At the start of the pandemic, Oakland, California found itself in a bind. Anxious citizens, ordered by the county to shelter in place, were seeking fresh air and exercise and gathering in the few open spaces available to them. Everything authorities knew about Covid-19 at the time suggested that such densities could be a recipe for disaster.

The solution, announced on April 10, 2020, was a policy known as Slow Streets – an aggressive plan to close 120 kilometres of city roads to most car traffic, allowing these thoroughfares to become places for walking, jogging, biking, and other outdoor activities. Shortly after Oakland’s move – and partly following its lead – analogous programs appeared in cities across the United States, transforming their urban fabrics seemingly overnight.