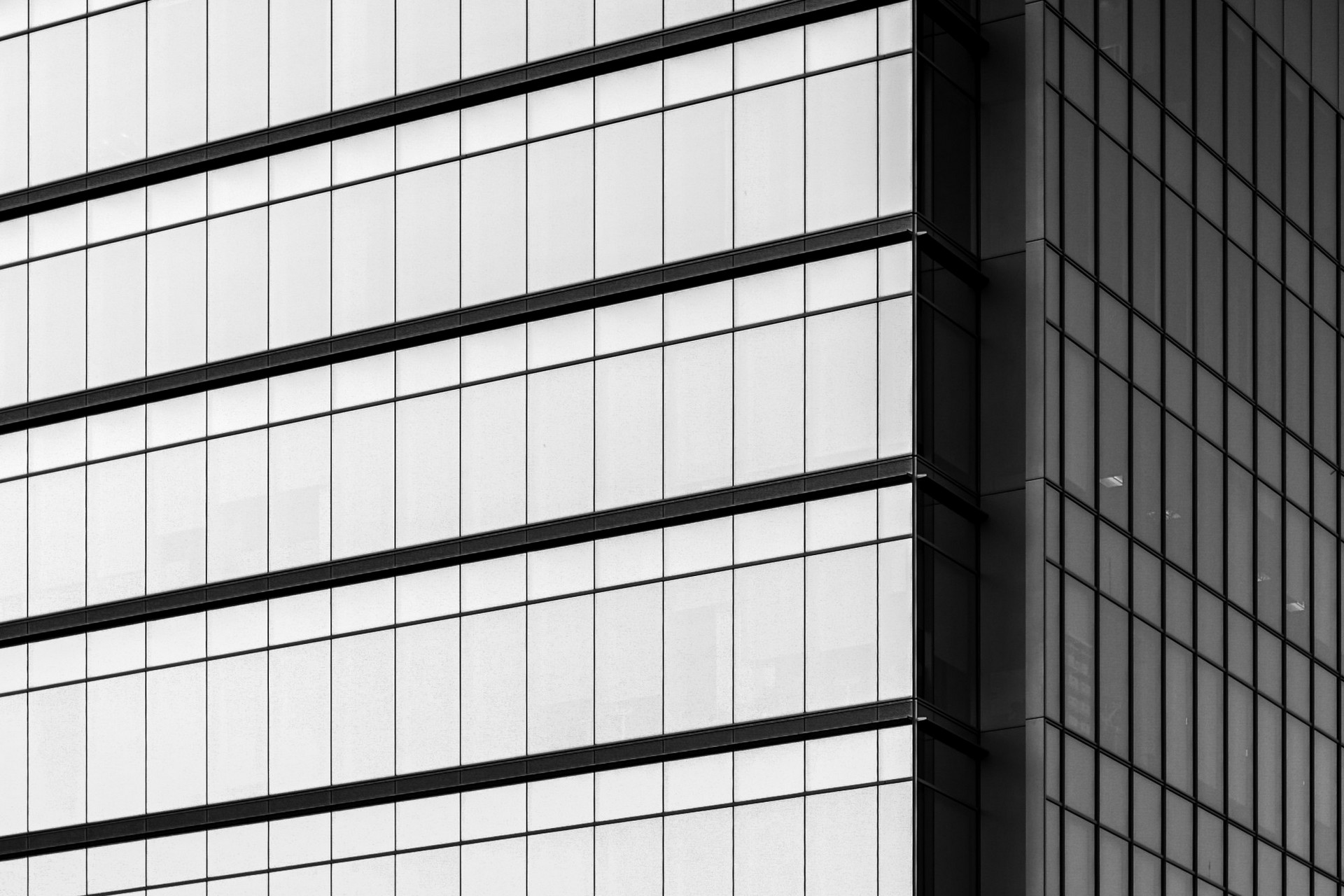 When we think of solar power, we tend to imagine a roof or a facility covered with solar panels. But, what if this were not the only way to use the energy potential of the radiation emitted by our star?

During the last two decades we have witnessed the consolidation of solar power. According to the International Energy Agency (IEA), electricity generation reached an all-time high in 2021, exceeding 1,000 TWh in the world. After wind power, solar power is the second most important renewable in terms of production and its contribution is expected to increase in the coming years.

This trend can be seen in cities too. Solar cells are being incorporated into buildings and, as part of this adaptation, new technological applications which immense potential have emerged, which have already been tested in laboratories a while back. One of them set to take center stage are solar windows.

What are solar windows? 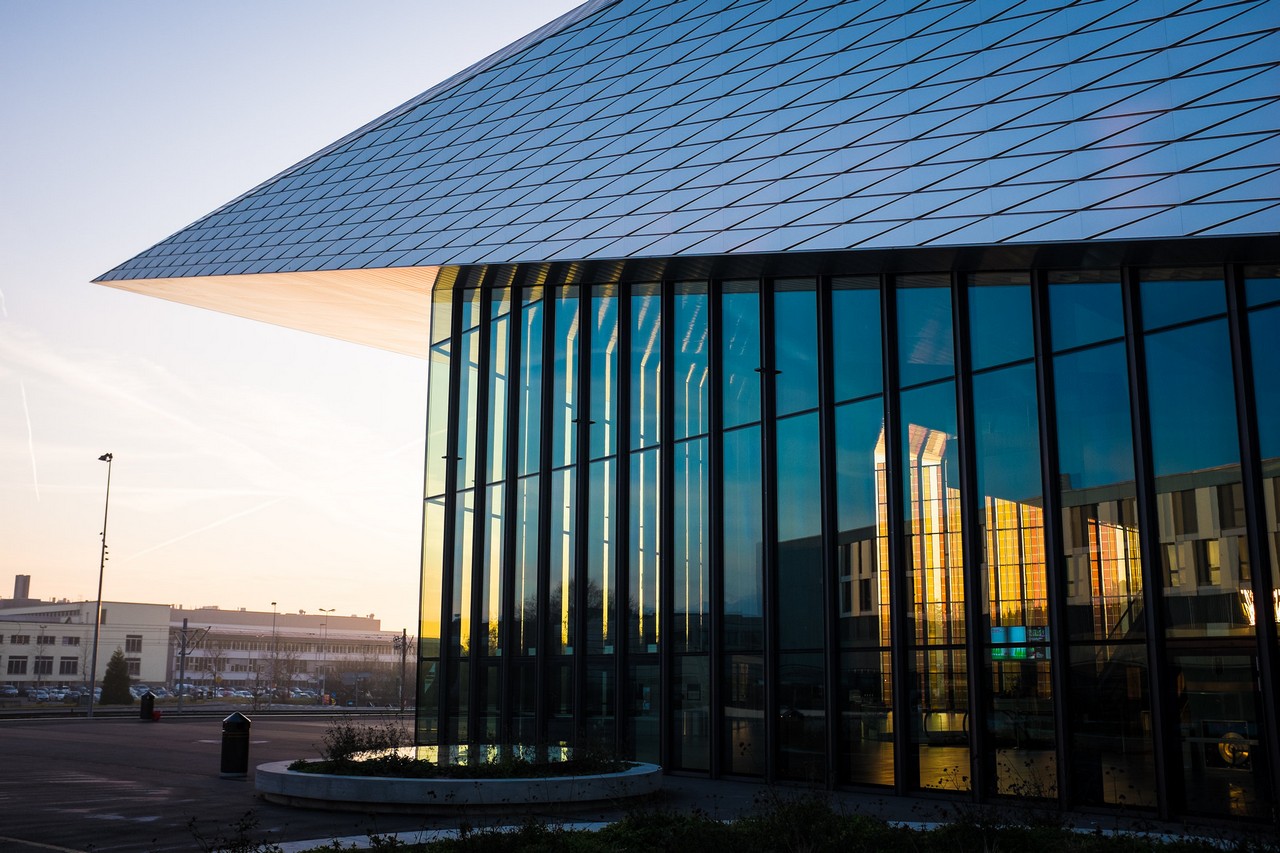 The concept of solar windows is simple and refers to the incorporation of transparent panels with solar cells into windows to capture the energy provided by the light spectrum, while enabling light to pass through in order to see through them.

At a technical level, the innovation is based on the Grätzel solar cell or dye-sensitized solar cells (DSC), which dates back to 1991. Made up of a semiconductor, it is capable of generating a cyclic electric current by capturing light through an organic colorant.

Apart from the obvious benefit of generating electricity, the advantages of solar windows include:

However, there are some disadvantages associated with this technology which, to date, have prevented the widespread use of solar windows. The most significant is the lower solar panel efficiency compared with conventional solar panels (which stands at an average of around 20%)

However, recent developments promise to increase this performance. This can be seen with the work performed by the École Polytechnique Fédérale de Lausanne (EPFL), which has managed to increase these levels to between 15% and 30%.

Urban examples of the use of solar windows

The first example of this technology being integrated into architecture is in the aforementioned EPFL, in its SwissTech Convention Center. Its colored windows incorporate this technology across its 300 square meters.

In numerous markets, including the North American and European markets, solar windows have been slow to take off. However, an increasing number of companies are now including them in their portfolios and offer solutions at various scales, such as Ubiquitous in the United States.

In Australia, the company ClearVue has integrated solar windows into numerous public and residential buildings and even greenhouses in and around its birthplace of Perth. Its success has led to an early expansion in just a short time and it is getting ready to launch in the U.S. market.

Unlike other photovoltaic solutions, such as solar roads, the potential of solar windows is more versatile. If this trend takes off, we are likely to see them integrated into large windows in all types of buildings.