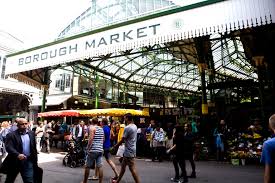 Connectivity provider Connexin has announced plans to build out a “nationwide” long-range wide-area network (LoRaWAN) across the UK, following successful regional deployments and recent investment. It would be the first UK-wide Internet of Things (IoT) network.

Connexin says it is “committed to changing the status quo in a previously stagnant smart city and IoT market” and that the connectivity will lower the barriers to entry, enabling more organisations to adopt IoT solutions.