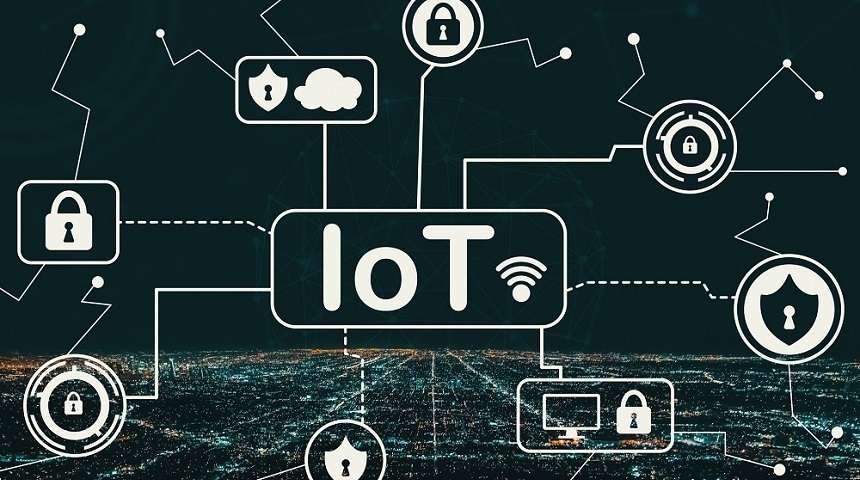 Internet of Things (IoT) is a system of interconnected computing devices, mechanical and digital machines, objects, animals or people that are provided with unique identifiers (UIDs) and the ability to transfer data over a network without requiring human to human or human to computer interaction. IoT connects all potential objects to interact. IoT has evolved in the past decade and is continuing to do so. Developers from all across the world are preparing themselves with the skills needed to run with the current changing world and IoT is one of the most sought-after skills among IT professionals. C is generally considered the key programming language for embedded IoT devices, while C++ is the most common choice for more complex Linux implementations. Python, meanwhile, is well suited for data-intensive applications. Here is the list of programming languages that are best for IoT development.