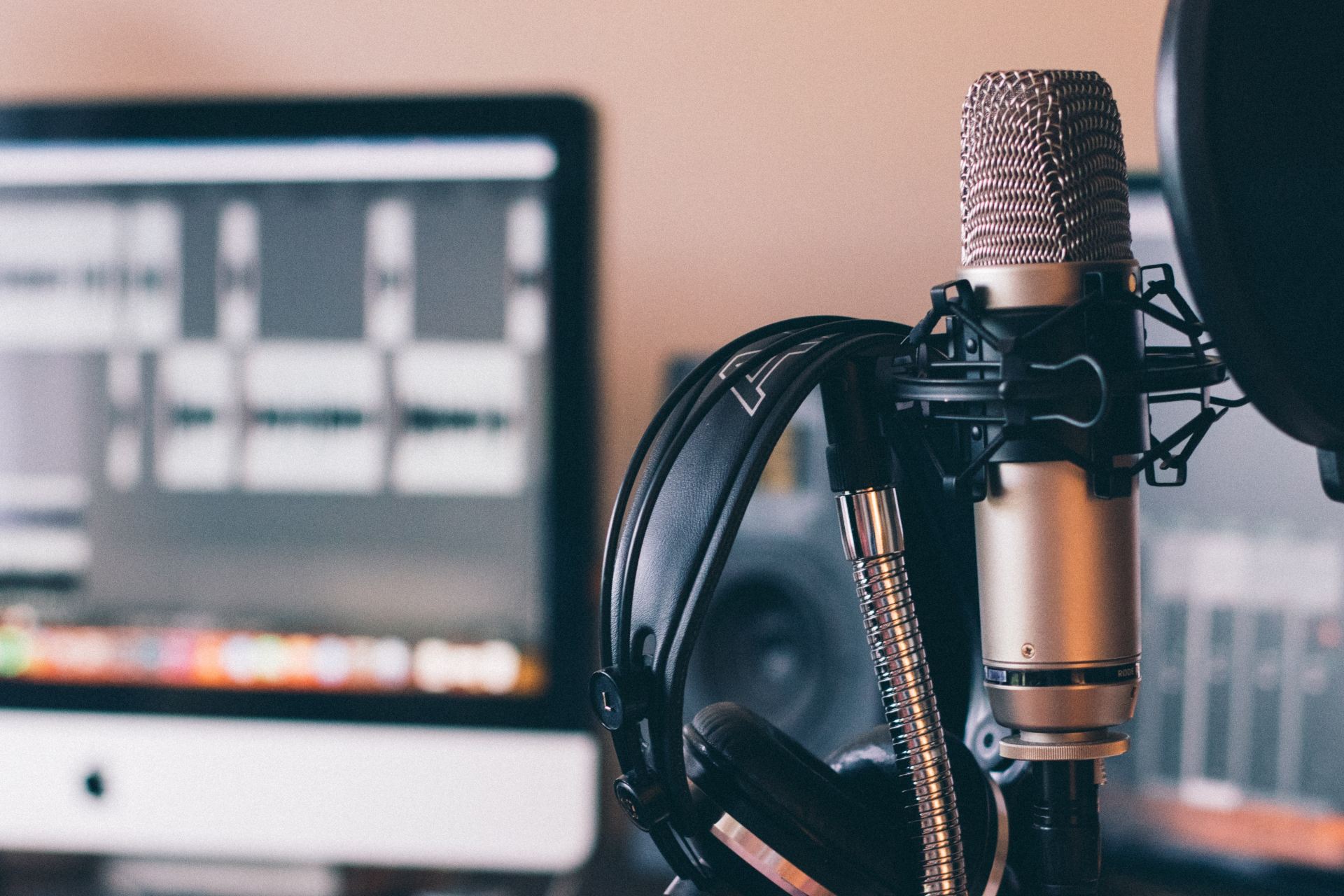 Tomorrow.Podcast 1x05: New life for villages and outskirts: pandemics as a driver of… urban exodus?

COVID is changing the concept of cities, just as previous pandemics will have done. In the past, these events did not manage to stop the rural exodus but, will this one? For the first time in centuries, the population of some of the most populous cities has declined (New York, 0.5%), which may lead to a growing number smart region-style environments rather than smart cities.

“When we look up what’s happening in westerns cities, with COVID a lot has been written about the death of the city: theoretically everyone wants to leave San Francisco or New York. I think these are very short term fluctuations, because the power of agglomeration it’s still exist" — Azeem Azhar

Azeem Azhar is an entrepreneur, investor and the creator of Exponential View, a highly-regarded newsletter on the future. As he explains in the podcast, we are still in the initial stages of the impact of the pandemic on society, however, we are already seeing some interesting effects of it, such as the fact that technology is redefining social relationships, and we are asking questions such as how will local vertical farming affect cities?

“I live in a city but near the countryside at the same time. But there was a lot of moments that stocked in the flat I thought how lovely would it be to be in a nice big garden” - Citizen's voice

Another guest on the podcast is Diego Fernández, Secretary of Urban and Social Integration in the city of Buenos Aires. In 2015, a plan was proposed to integrate Barrio 31 (now Barrio Mujica), an informal settlement with over 40,000 inhabitants, which has grown next to one of the most affluent areas of the city. This is a major urban challenge.