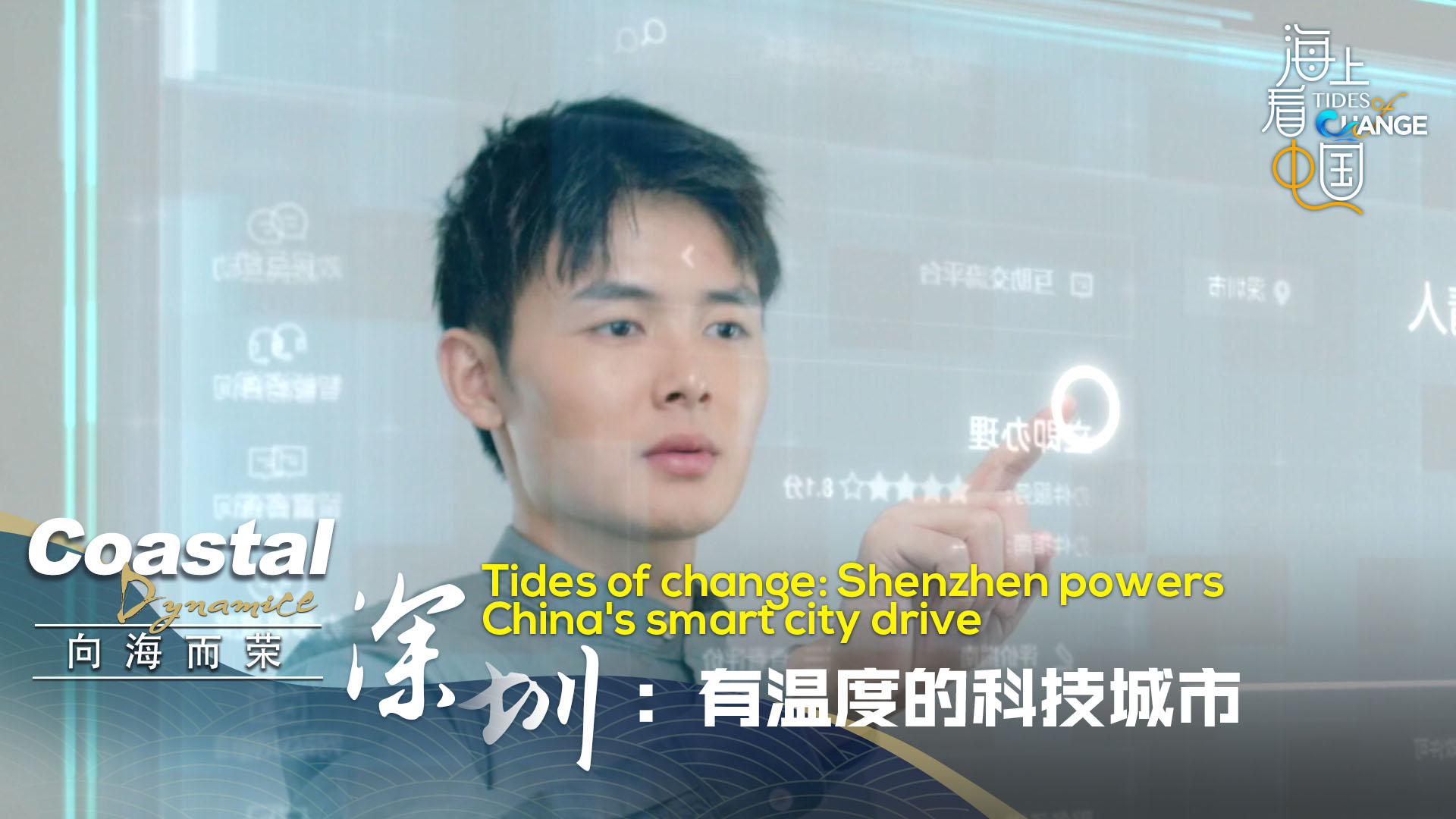 Shenzhen, the tech powerhouse in south China's Guangdong Province, has digitized most government administrative affairs in recent years as China forges ahead with smart city developments.

Artificial Intelligence and big data have transformed the way locals interact with the government, with tech giants such as Alibaba, Tencent and Ping An Smart City spearheading the innovation.

"We want to let data do most of the heavy-lifting instead of humans," said Wayne Hu, co-president and chief technology officer of Ping An Smart City.