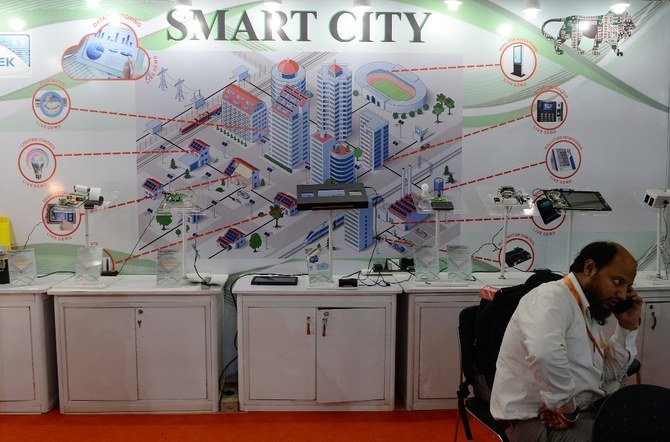 The pursuit of sustainability roadmaps, the transformation of the urban landscape, and the improvement of the quality of life for citizens are simultaneous priorities for every major city. Emerging technologies are primed to play an influential role in facilitating success, and cities are eager to harness the power of one technology, in particular, moving forward – the Internet of Things (IoT).

There has been an exponential increase of smart city developments in the Middle East, aspiring to become global leaders in the space. In the UAE, several smart cities, including Masdar City and The Sustainable City, have already developed. And in Saudi Arabia, plans for a new smart city called “The Line”, which is a part of the USD 500 billion megacity development called NEOM was recently unveiled as part of the 2030 Vision to embrace a new economic era.