The Smart City Within the Marvel Universe 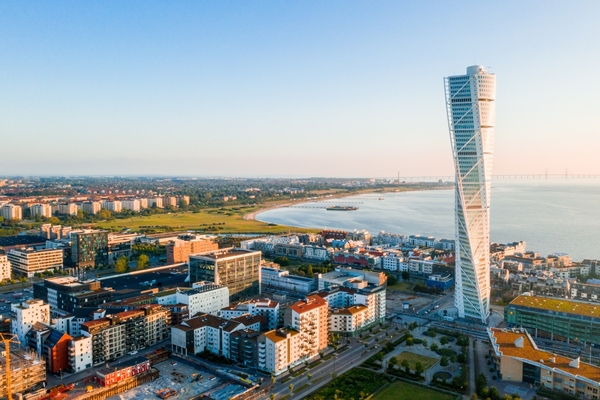 The Swedish city has been recognised for its proactive efforts to prepare for and mitigate climate-related hazards and joins the other hubs of Barcelona, Helsingborg, Manchester and Milan.

Malmö is the latest European city to be named as a Resilience Hub by the United Nations Office for Disaster Risk Reduction (UNDRR) and its partners for its proactive efforts to prepare for and mitigate climate-related hazards.

The coastal city joins the fellow Swedish city of Helsingborg along with Barcelona, Manchester and Milan as the first European Resilience Hubs named by Making Cities Resilient 2030 (MCR2030), an initiative coordinated by 11 core partners.