The Rise And Fall Of Digital Initiatives For Toronto Retailers 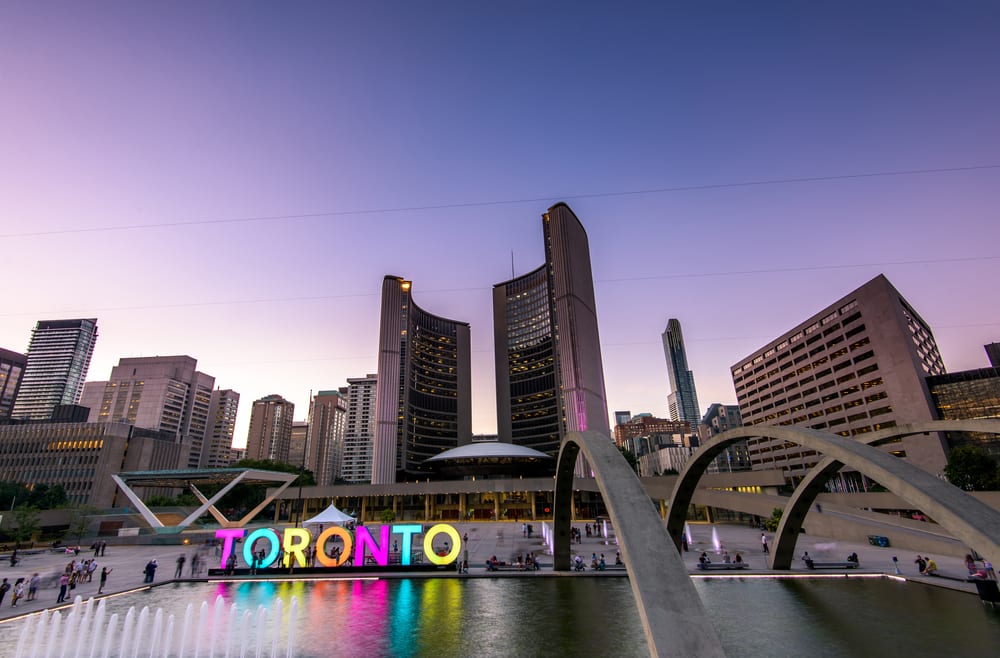 It’s one step up and one step back for the retail community in Toronto. In the same week, the city’s Digital Main Street program got a boost from academia, while a high-profile smart cities project from Alphabet officially became a casualty of the pandemic.

The Digital Main Street initiative aims to help SMBs implement eCommerce and other digital capabilities built around online courses, training programs and a digitally-savvy squad of recent college graduates. The program was created by the Toronto Association of Business Improvement Areas (TABIA), with direct support from the City of Toronto as well as Google, Mastercard, Rogers, Microsoft and Shopify. Add to that group the Schulich School of Business at York University, which on Tuesday (May 12) launched a new project called ShopHERE, aimed at helping the city’s Main Street retailers survive the pandemic.

Time to reimagine architecture for our overheated cities

Innovating Together: The Geopolitical And Educational Path Forward