The Philippines to Transform Urban Areas into Smart Cities 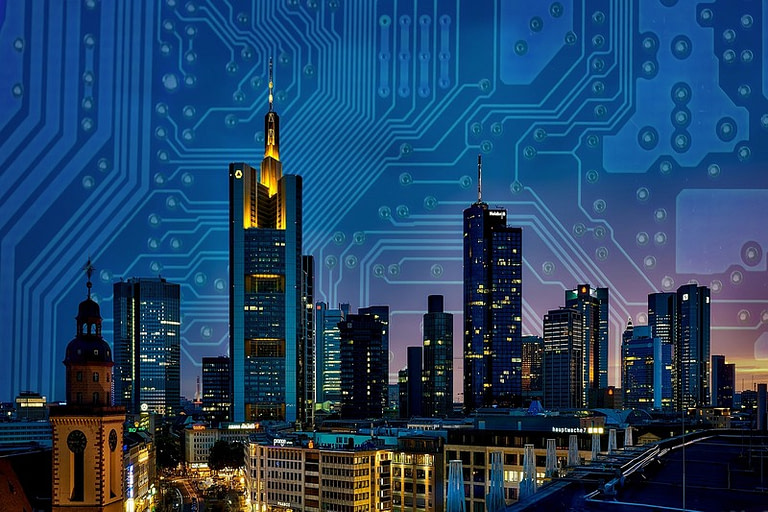 The Department of Science and Technology (DOST)-Calabarzon (Cavite, Laguna, Batangas, Rizal, and Quezon) has inked an agreement with the city administration of Sta. Rosa, Laguna to transform the city into a high-level smart city.

The agreement for the six-month project “Smart City Assessment and Roadmap Development of Santa Rosa City” was signed by the Department of Science and Technology (DOST)-Calabarzon. It was suggested that making Sta. Rosa a smart city will further convert the city to be smart and sustainable as an urbanised metropolis. In his keynote speech, DOST Secretary Fortunato “Boy” T. de la Pena said, “this initiative will involve the construction of a plan that will lay out the City’s local development agenda rooted on established Smart City indicators and the Sustainable Development Goals.”