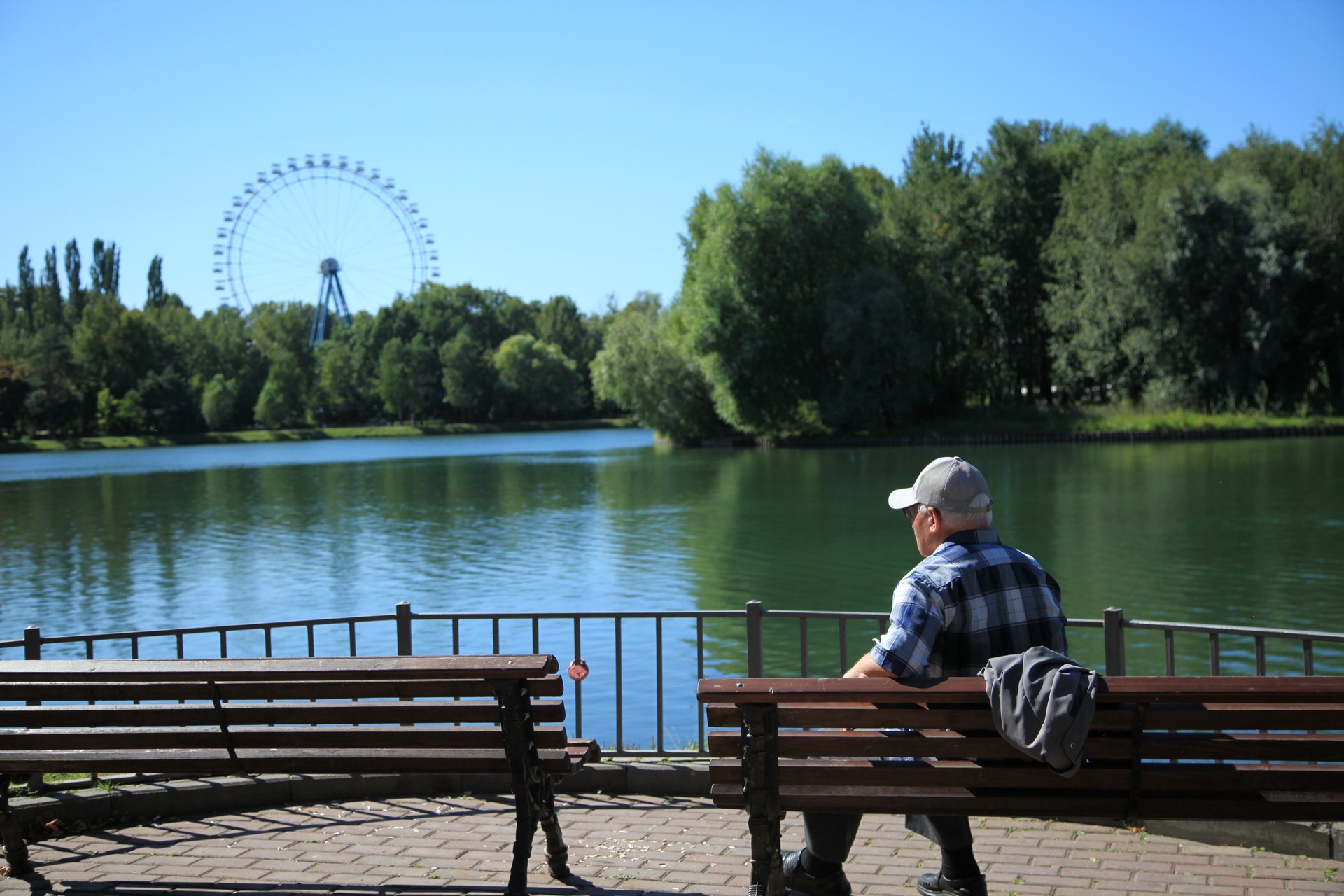 What is a public park?

When we talk about public parks, we are referring to natural spaces located within the metropolitan areas of cities and which are used to satisfy various urban uses, molding them and adapting them. An interesting feature of the largest parks is that, since time immemorial, they have been nature reserves that have helped cities to grow around them.

What are the largest public parks in the world?

The largest, therefore, already existed before the humans who have adopted and molded them, partly, for urban recreational uses. These are the largest. 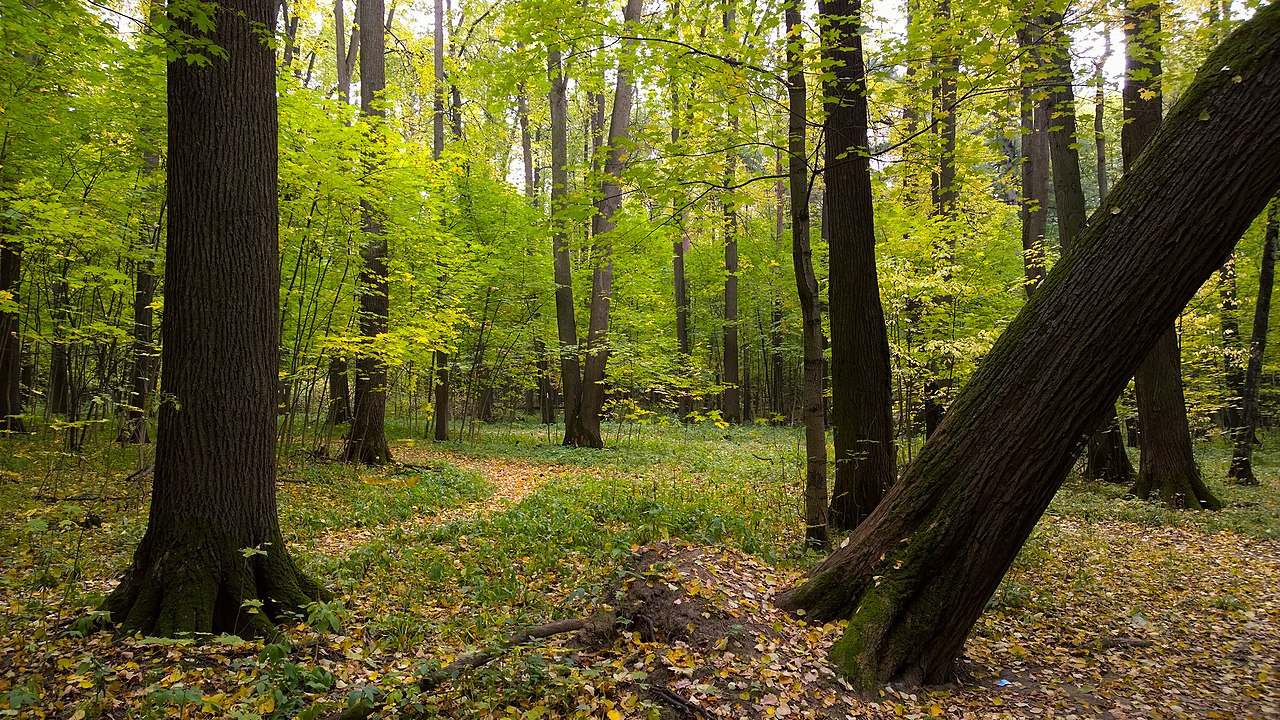 Although the official list of Parks names Chugach State Park in Anchorage (Alaska, United States) as the largest in the world as it covers a vast metropolitan area, it is in fact located 20 kilometers from the urban center.

To find a major park that is truly and genuinely urban, with areas used as public parks, we have to go to the Russian capital. Moscow's Izmaylovsky Park, located to the East of the capital, is actually a forest that belonged to Russian aristocracy and royalty. There is even a famous television comedy with the same name.

The park is one of Moscow's hidden treasures that combines historic architecture and art; recreational areas with traditional businesses and an incredible biodiversity. Preservation managers have classified 50 species at risk that are monitored.

A forest, three lakes, caves, Buddhist temples, waterfalls and large felines... This is what awaits the 18 million inhabitants of the peninsula where Mumbai emerges from the Vasai Creek estuary.

The location is loaded with history. Its current name is a tribute to Indira Gandhi's son, who died in a plane crash in 1980. According to park sources, it has over 1,000 plant species, 50,000 insects, 241 bird species, 38 reptiles or 40 mammals, including tigers and leopards.

The latter interact with our own species. They are not just responsible for dozens of deaths in the park and surrounding areas, but the presence of leopards contains the dog population in the area.

The South Korean capital is home to numerous parks, including Namsan Mountain Park (around 35 km^2^), which is built into the city center. However, it is not the largest. The largest is the Bukhansan Park, which stretches from the North on the city map.

With one hundred Buddhist temples and forts, dating back 2000 years, the mountains of this nature reserve have defended the city from invaders. Today it provides a natural lung for the megacity with 9.77 million inhabitants. There are over 1,300 wildlife species in the park. 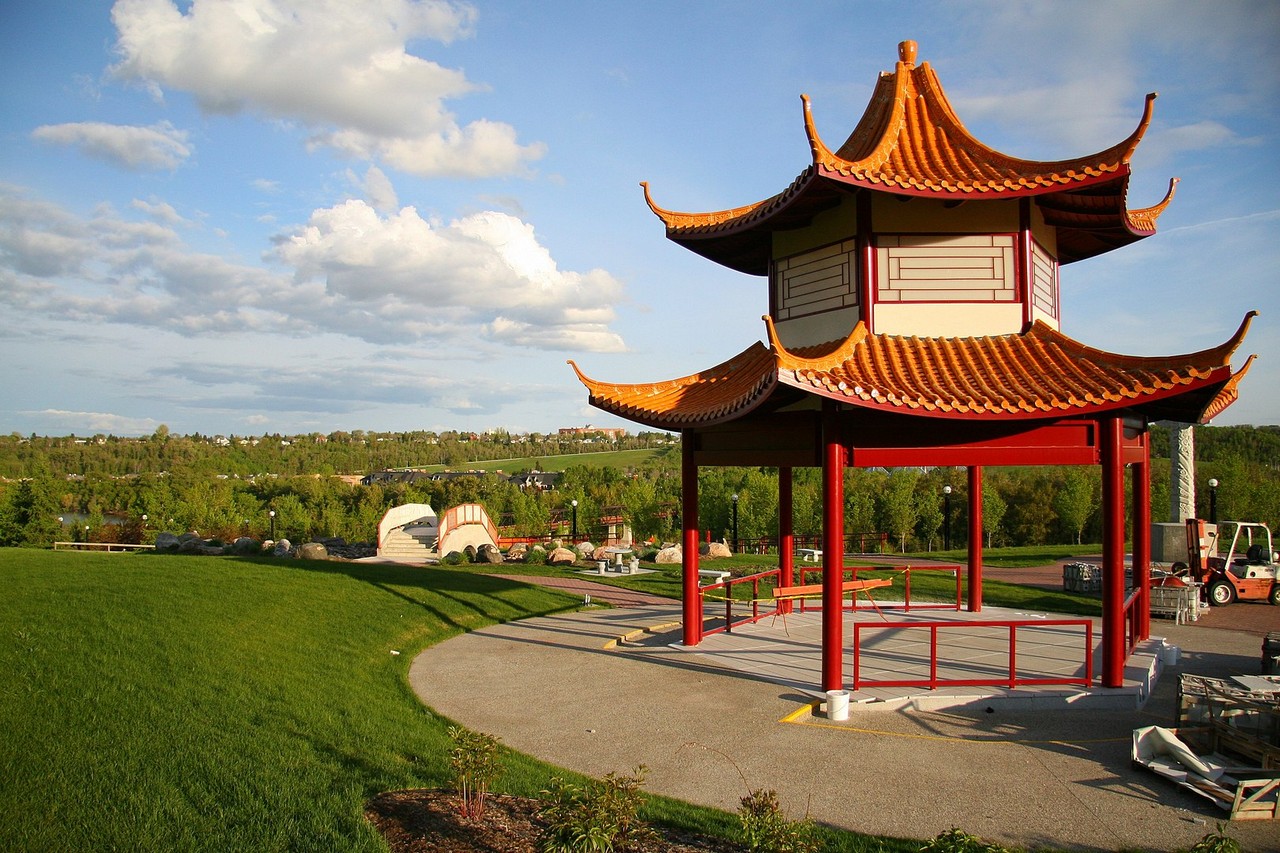 In this case, we are not referring to a single park, but rather successive urban parks on the banks of the North Saskatchewan River as it crosses the metropolitan area of Edmonton in Canada.

This history of this network, which includes up to 30 urban parks, began with the proposal by the architect Frederick Todd to use the nature reserve along the riverbank. Since 2007, the municipal authorities began buying and adding land to make up an area that is equivalent to 22 times the size of Central Park (New York). The recreational facilities include historical forts, natural preservation centers, a zoo and the Muttart Conservatory greenhouses.

This park and Islamabad hug one another. It is not only an essential nature reserve, but rather the city has used part of its land as it has grown, surrounding the famous Shakarparianhills/park and the Rawal Lake. The reserve has been the center of controversy among the executive and judicial branches and the military forces, who were claiming 32 km2 of the park.