The downsides of being a tech hub: Housing disruption and inequality 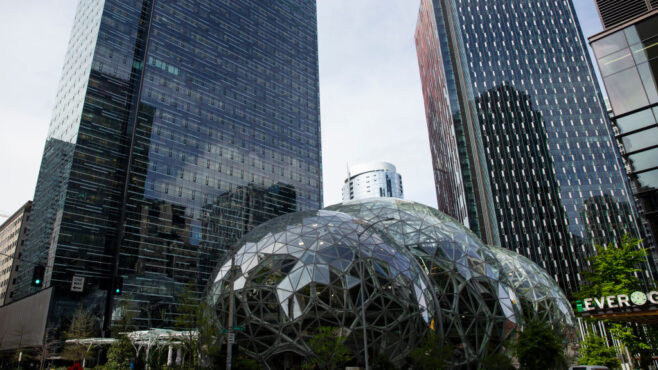 With the technology sector’s astronomical growth over the past two decades, there has been no shortage of cities vying to be the next Silicon Valley. But while there are many benefits to being a tech hub – from increased wealth to inflows of talent – there are downsides, too, including polarised inequality and increased pressure on housing and workspace.

While many of these are general “global city” problems, the effect is often more pronounced in tech hubs, which are forced to grapple with a lot of changes in a short period of time.

“Tech start-ups by nature grow very quickly,” says Molly Turner of UC Berkeley’s Haas School of Business. “Because of venture funding, which most of them rely on, a successful start-up is going to grow exponentially over the course of, on average, seven years. And that can be really challenging for cities. It takes much longer to build a building than it does to build an app.”