The City Halls That Defy Stereotypes About Mundane Local Government 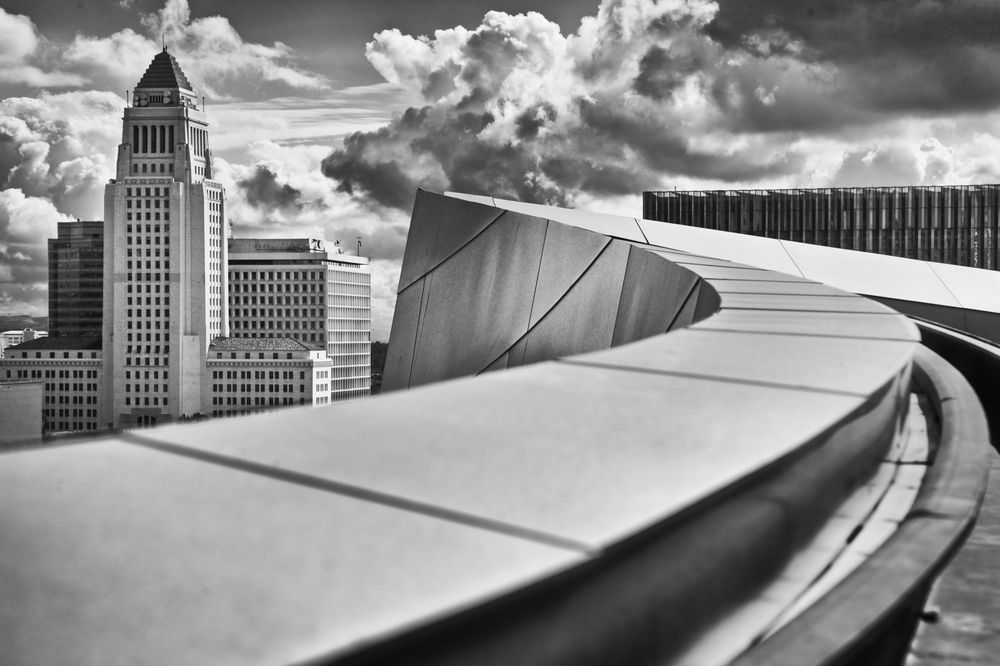 After driving by San Francisco’s city hall almost daily and only admiring its exterior from afar, photographer and writer Arthur Drooker finally stepped inside the building on a sunny afternoon in June 2015. Inside the rotunda, he found himself in awe of the pink marble on the floor, illuminated by the warm light shining through the windows of the dome above. “I have to believe that Arthur Brown, the chief architect of the building, knew what he was doing,” he says, “because the idea was to create a palace for the people, and this was a way to use light and space to literally embrace the people of San Francisco.”

Built after the 1906 earthquake that destroyed the original city hall, the current building boasts a Beaux Arts design — a French spin on classical architecture that emphasizes monumental grandeur and opulence — and prominently features a dome inspired by that of Paris’s Les Invalides military museum. James Rolph, Jr., San Francisco’s mayor at the time, had envisioned that the new building would represent the city’s rebirth, and embody the City Beautiful movement, an urban planning reform philosophy that aimed to encourage civic virtue and improve the quality of life in American cities.