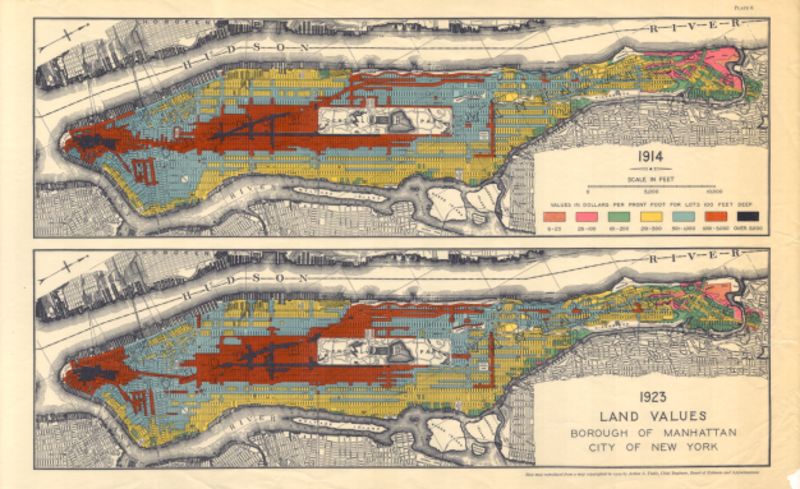 In her first State of the State address, New York Governor Kathy Hochul put forward what she described as a “bold idea” — the “Interborough Express,” a 14-mile freight line flipped into a new mass transit link between Brooklyn and Queens.

If built, the line would fill a major gap in the city’s mass transit map. She instructed New York’s Metropolitan Transportation Authority to begin the process of studying what could be the biggest expansion to its systems since World War II. (A few weeks later, the report came back as feasible.)