The 1,200 IoT companies that are creating the connected world of the future – IoT Startup Landscape 2021 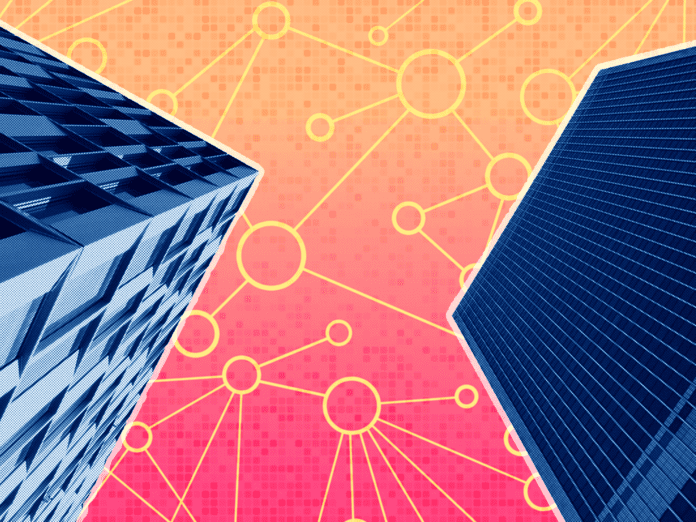 While the IoT space continues to see a constant inflow of new startups every year, the gold rush to become the next big IoT platform or connectivity service is a thing of the past. In 2014 and 2015, the “golden” years of IoT startup funding, more than 200 startups were founded annually (2014: 237; 2015: 209). Since then, the number of new firms started each year has been stabilizing below 200. Moreover, some IoT startups vanish every year. Of the 1,018 startups identified in IoT Analytics’ 2019 IoT Startups Report (IoT Startups Report & Database 2019), 237 have ceased to exist in 2021, and 46 have been acquired.

Startup investors hope to see high growth rates and an initial public offering (IPO) or exit after a few years. Of the more than 541 companies in our database that were founded between 2013 and 2015, and that have not undergone an IPO, 37% reached the status of a scale-up, laying the foundation for a potential public offering in the coming years.