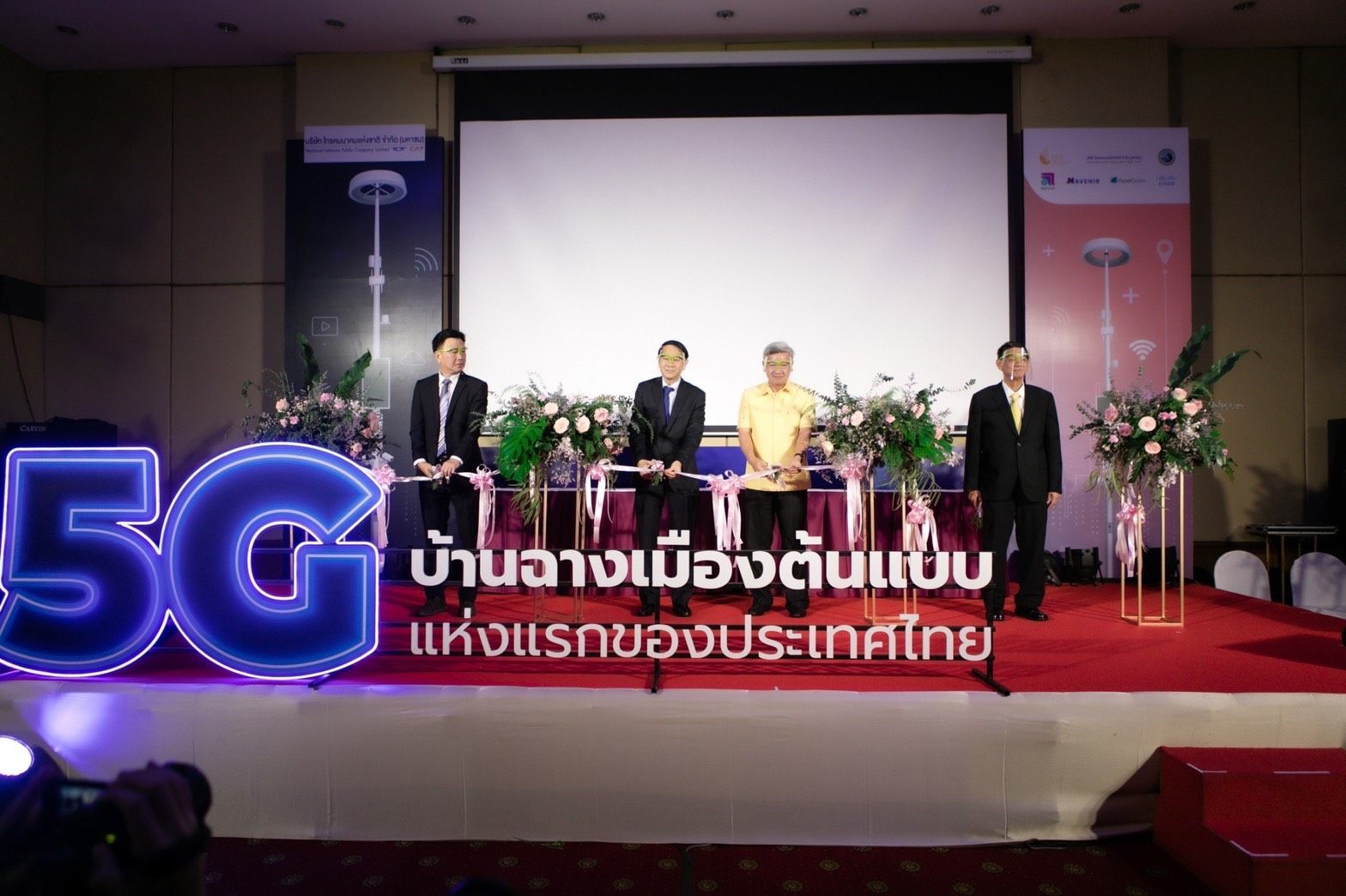 Under the plan, the district of Ban Chang, Rayong, will become Thailand’s first progressive smart city, according to a statement.

The two companies said infrastructure around the Ban Chang Subdistrict Municipality is being improved to prepare the area for various communications systems, including frequency technologies that support the industrial development of 5G.

EECO and NT plan to work with other business operators via an infrastructure-sharing concept, which will reduce investment duplication between the public and private sectors and capitalize on government assets.