Thailand powers towards a Green Economy 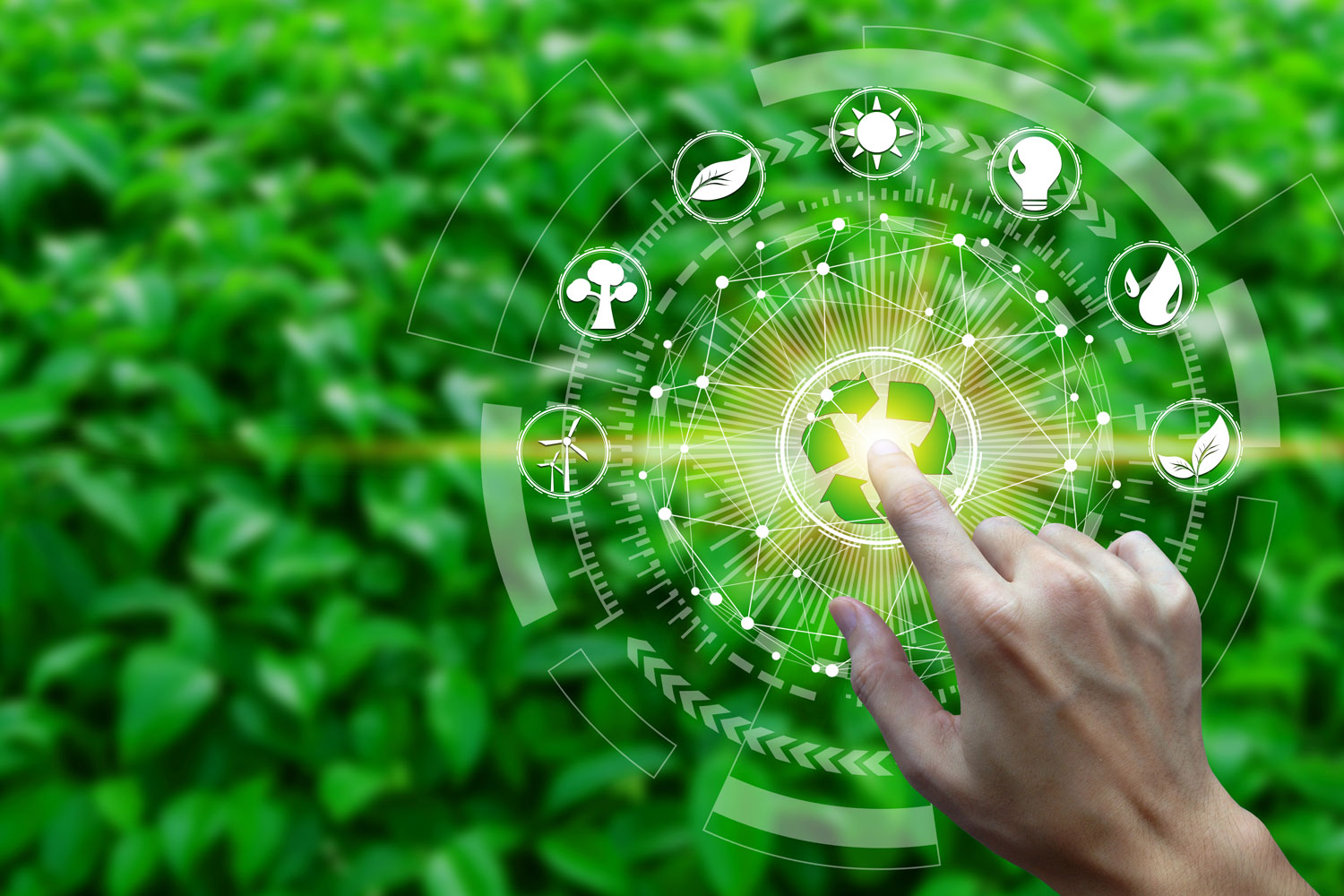 When Somphote Ahunai returned to Bangkok after completing an MBA degree in the US, he had $200 left in the bank.

Today the renewable energy and electric vehicle company he founded has a market value of $5.6 billion and testifies to Thailand’s highly successful advance into green and sustainable industries.

After initially working as a securities trader, Somphote first entered the renewables business when he started producing biodiesel fuel from a palm oil plantation he had acquired. Then he moved his company, Energy Absolute Pcl, into solar and wind farms, growing to become the nation’s number two publicly-listed electricity supplier. Now Somphote has become a key figure in Thailand’s efforts to steer its highly successful automobile manufacturing industry – the world’s 11th largest – beyond the internal combustion engine era into the design and production of electric vehicles and the lithium-ion batteries and charging stations that will power them.