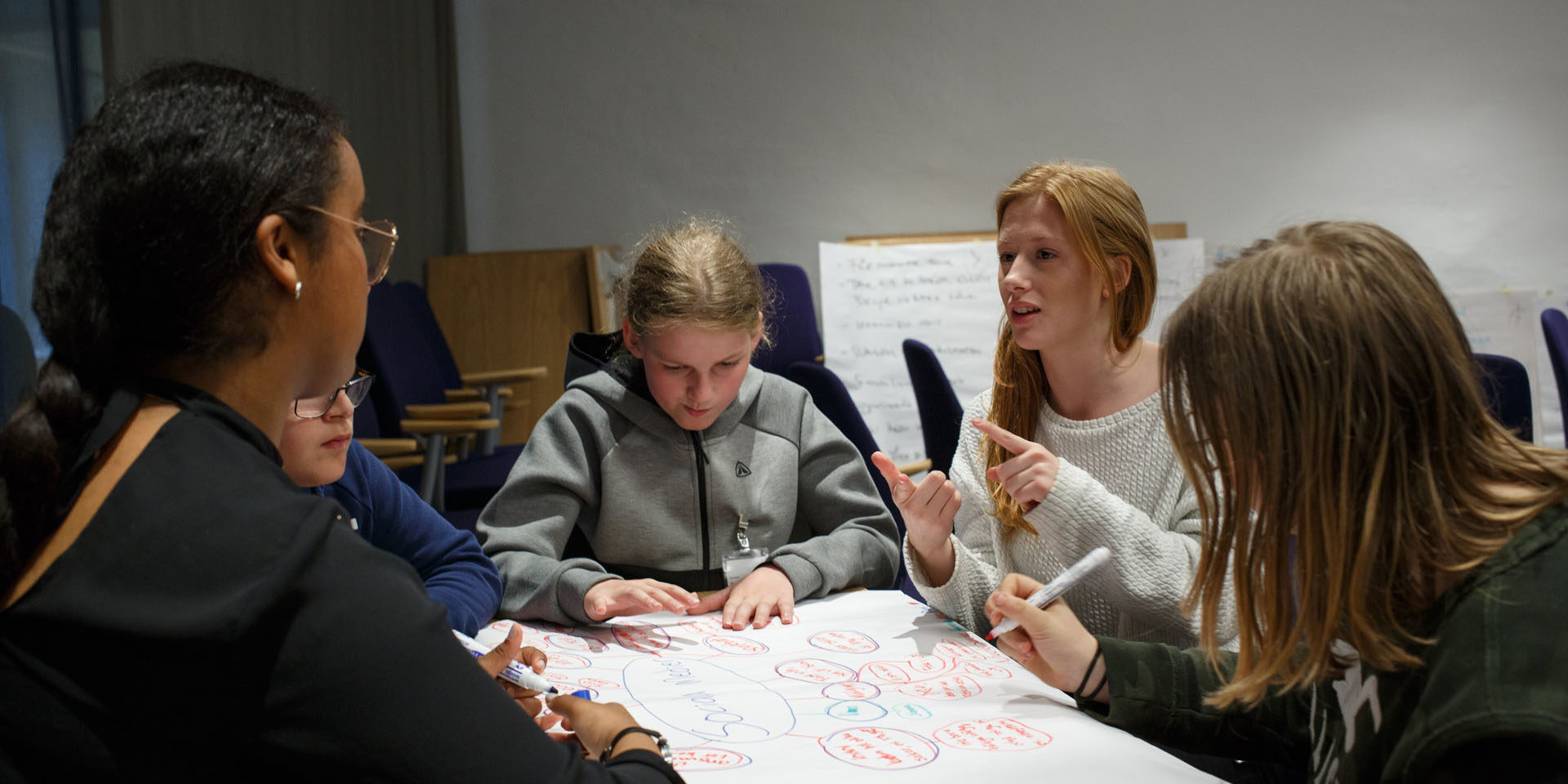 Author | Patricia M. LicerasWhen we refer to Smart Cities and urban design, we need to think about much more than infrastructures for daily use. The development of future skills and the integration of population groups form part of this new way of designing cities, and this had led to the use of big data being more important than ever. It is no longer enough to address existing problems; we need to gauge the pulse of citizens and develop strategies for the coming decades.Urban and administrative management based on data can reveal interesting behaviour patterns with the aim of improving the lifestyles of citizens in all areas. Including in education. And we already have some very clear examples of how technology can improve the way in which the school system works, beyond laboratories or computer classrooms.

Chicago: ‘The Array of Things’

In the United States, there are clear examples such as the Array of Things (AoT) de Chicago project, which has installed data collection sensors throughout the city. These elements collect information about air quality, climate, traffic and the flow of people, among other parameters, and apart from stimulating research in higher education, it has generated innovation in schools.During science classes, secondary students in the city have created their own open source versions of the AoT devices, with the aim of comparing their own data with those collected by the project. This has enabled students to increase their skills in biology, technology or mathematics, while also learning more about their own city.And it does not end here. Some of the data collected, such as those related to wind patterns, have enabled airborne pollen to be identified and for schools to adjust their start and finish times for students, in order to reduce the number of asthma attacks, which are quite high in some school districts of Chicago. This means schools not only improve their education, but they also contribute to the smart management of the education system.

School buses with GPS and students tracked by RFID 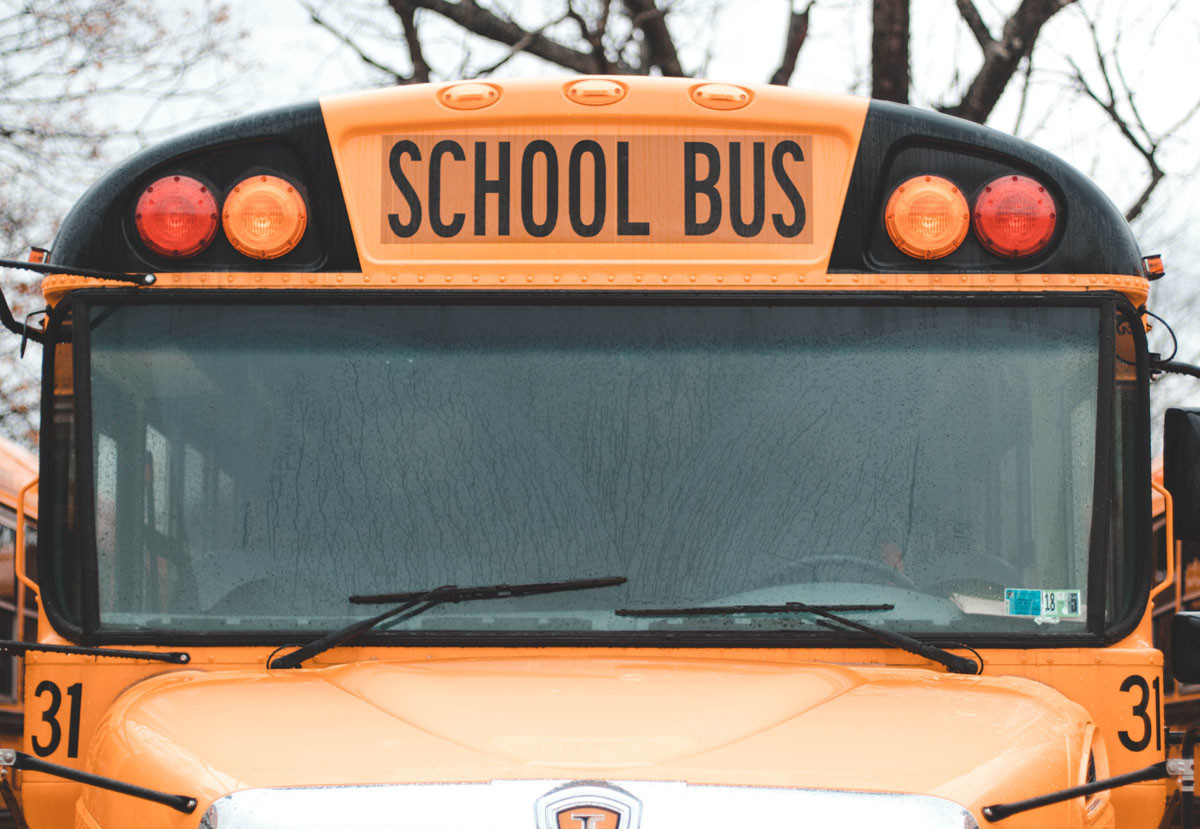 Systems were implemented some time ago in the United States to help parents know exactly where the school bus was located when collecting or dropping off their children. In New York, for example, a large number of school buses are equipped with GPS tracking devices so parents can monitor their routes and know exactly where their children are located. Meanwhile, in San Antonio, Austin, a school district is going one step further to combat school absenteeism Using special identification cards, the Student Locator Project uses a map to locate around 4,200 pupils that attend two specific schools. These cards have RFID technology and enable those carrying them to be located within the school premises, and ensure they attend their classes. This is an experimental measure and there has been some controversy regarding the measure, as with other projects such as the use of GPS trackers.

In Nashville (Tennessee), the government and local organisations are joining school authorities to collect data about students and improve their results. One of these agreements has helped those participating in an extracurricular programme aimed at youngsters with fewer opportunities, to increase their reading ability, according to the EdTech journal.The students’ teachers received real-time information from the Metropolitan Public Schools of Nashville about their class attendance, behaviour, performance and reading levels, so they were able to provide them with programmes adapted to the profile of each student and know whether they would need other support resources from the city. In just three months, the reading skills of the students significantly improved.These are just a few examples of practical solutions with just small investments, but which provide tangible benefits. Of course, they have also received their fair share of criticism. Some student tracking technologies have been rejected by parents, claiming that they dehumanise children or fundamentally target the children of poor families, which is where the highest rates of school absenteeism are recorded. These opinions need to be examined by the administration in order to avoid controversies such as those surrounding the Chinese social credit system.Images | Edvin Johansson, Austin Pacheco