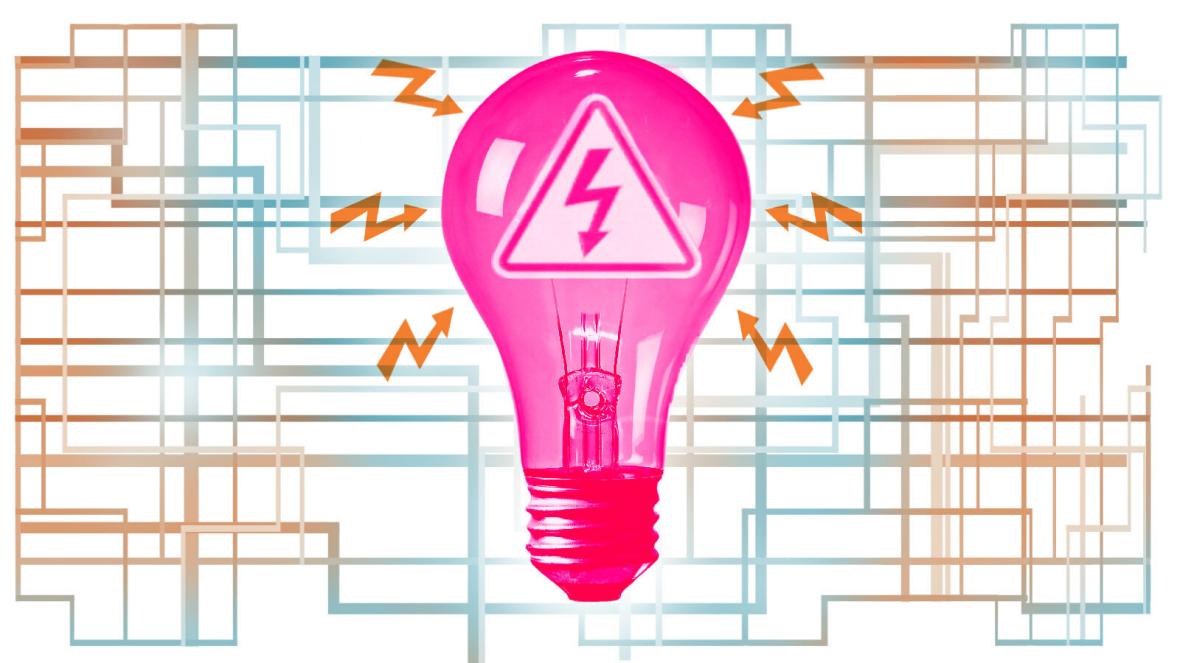 On Thursday a Cumbrian farmer was swallowed by a sinkhole that opened up in the middle of one of his fields. He fell 60ft through the 8ft-wide opening, with his quad bike beneath him, and was taken to hospital with chest injuries.

Many iron ore mines were dug in the area in the 19th century, but they are long abandoned and no one has much more than a rough idea where they lie, so sinkholes are an ever-present danger.