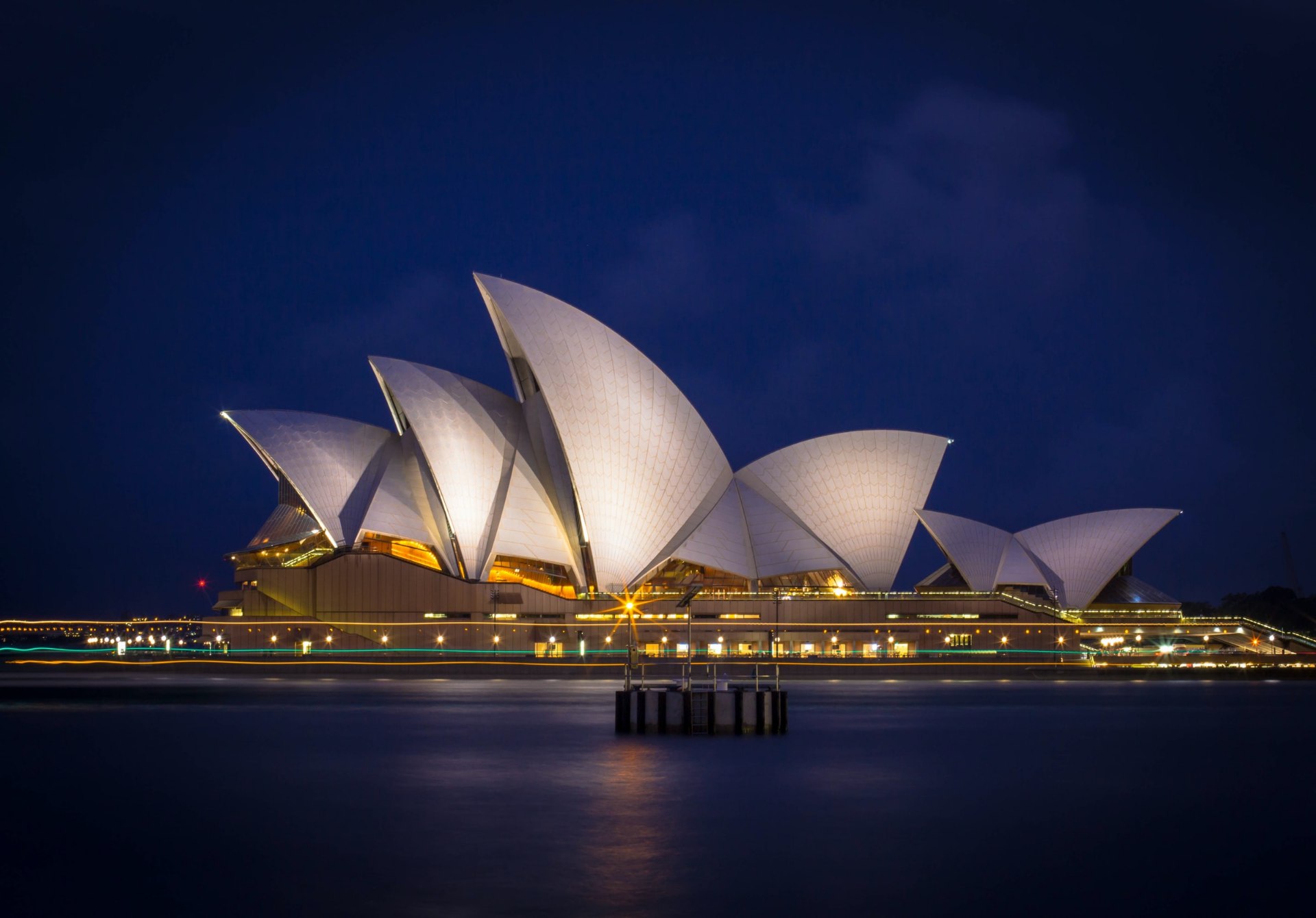 The Sydney Opera House is a characteristic feature of Sydney Harbor, located in the most populous city of Australia. Famous worldwide, the Opera House was included on the UNESCO World Heritage List in 2007. Below are a few interesting facts about this opera house. Why was it built? How was it built? And who was or were responsible for such an iconic project?

Where is the Sydney Opera House and why was it built? 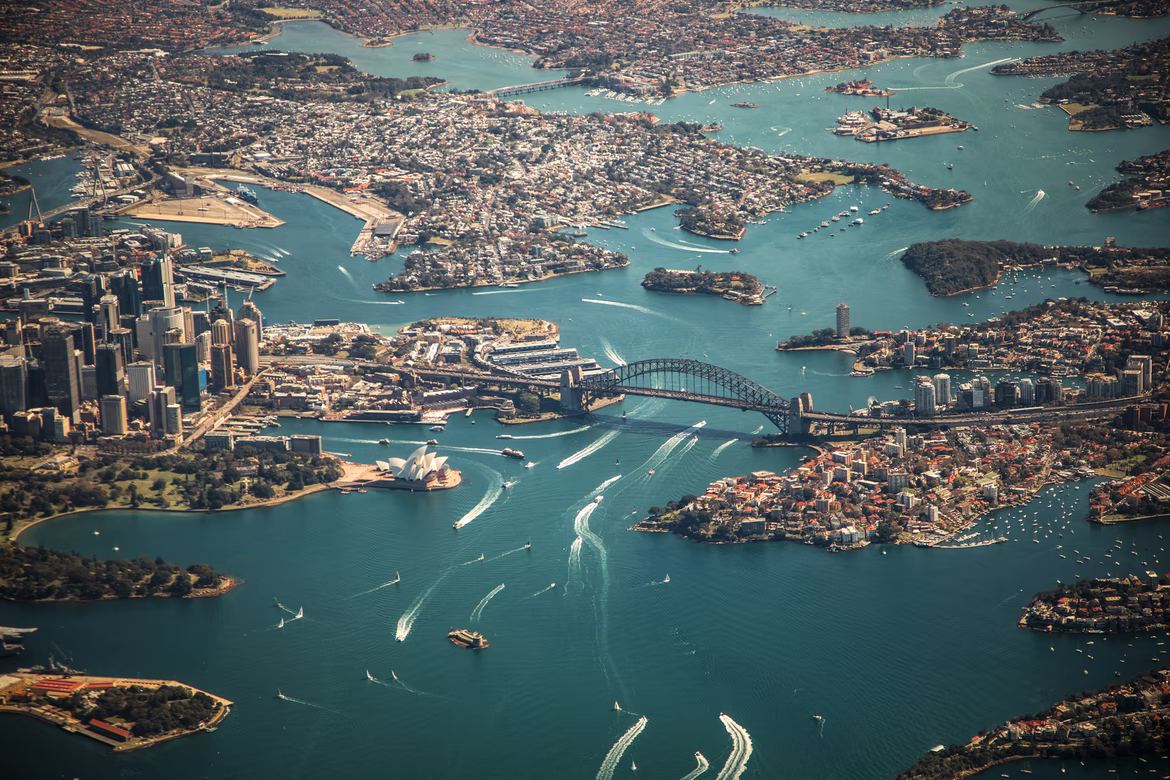 The Sydney Opera House sits on a plot of land formerly occupied by Fort Macquarie, built in 1798 at Bennelong Point, a former island, (now a peninsula). Completely obsolete and used during its latter years as a railway warehouse, it was demolished in 1954 to make way for the Opera House.

The initial idea to build an opera house dates back to the 1940s, when the director of the Sydney Conservatorium of Music in New South Wales (at the time Eugene Goossens), demanded the construction of a space in which to put on major theater productions. His demands were heard.

Why is the Sydney Opera House famous? 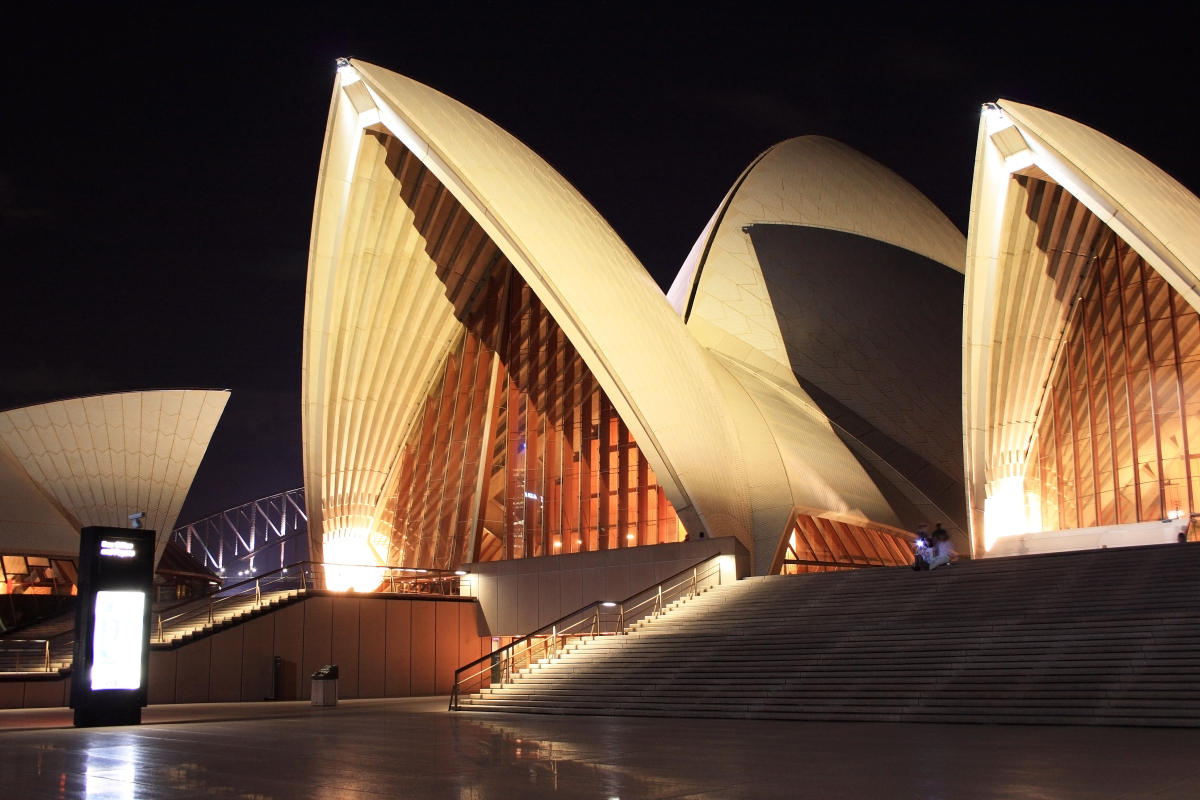 Apart from the aesthetic characteristics of the building, the only one of its kind at the time (Frank Gehry's Guggenheim in Bilbao would not be built until 1997), the use of computer-aided design techniques and the incredible acoustics of its four main concert halls have placed it on the map. These interiors use acoustic physics to enhance sound.

An icon of Australia, the building required serious political conviction. The constant delays in its design and construction, together with the difficulties in obtaining capital, constitute a monument to the will of the government. It cost $102 million to build, almost fifteen times more than originally estimated.

Who is the architect behind the Sydney Opera House? 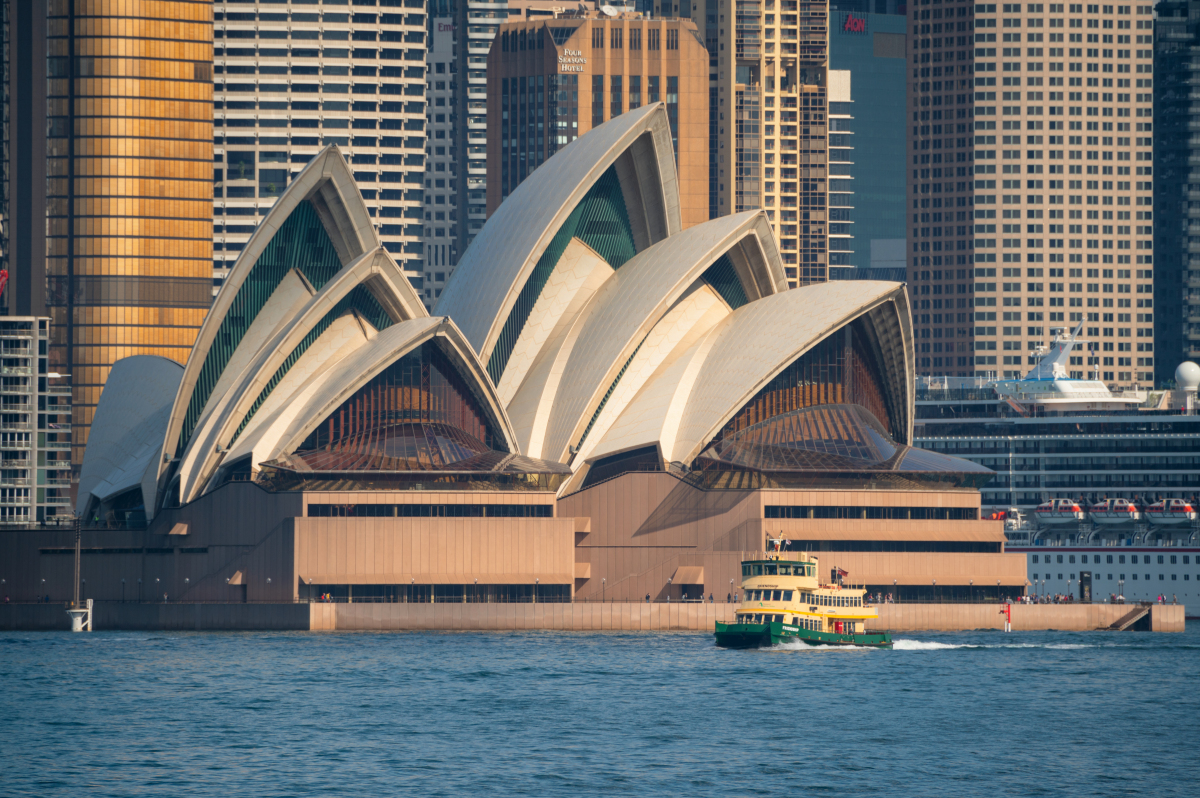 Although numerous engineers and architects worked on the project, the original and main author of the Sydney Opera House was the Danish architect Jørn Utzon, who is responsible for its distinctive shape. The design of the opera house formed part of a design​ competition launched by the Government in 1955, with minimum criteria such as the number of theater seats in the main hall and the second hall.

When was the Sydney Opera House built?

Given the complexity of its architecture, it took a staggering 14 years to build the opera house, from 1959 to 1973, and it was completed in phases. In fact, the design team went through a dozen different designs to achieve the vaulted arches and sail-like shape between 1957 and 1963 before deciding on one.

How was the Sydney Opera House built?

These sails were finally built as spherical sections that rest on a rib-like structure, all of them prefabricated elements assembled like a three-dimensional puzzle. An interesting fact is that numerous calculations were needed using computer technology, which was exceptionally rare at the time. 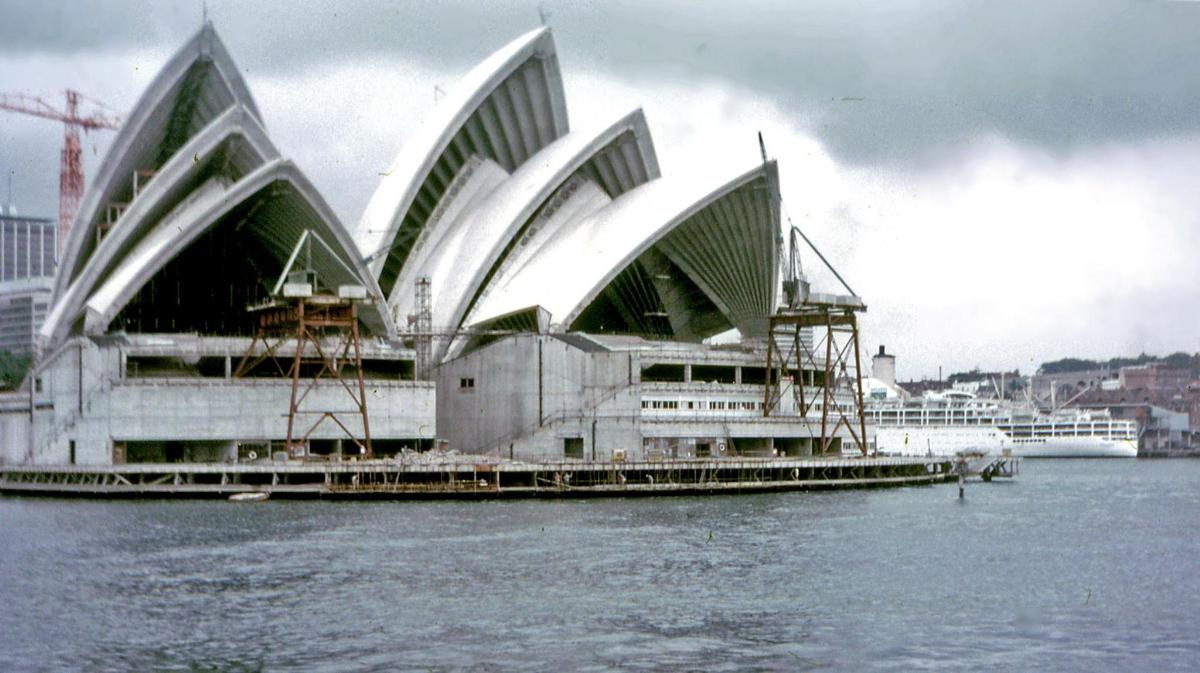 Between 1967 and 1973, the interior was built, including the finishes, in a more conventional construction process. And there was even a change of 'director' when Jørn Utzon was dismissed and Peter Hall took on the task of design architect in 1965.

How many stories does the Sydney Opera House?

At its highest point, it is at the same height as a 22-story building, however, its organic and curved shapes made the construction of horizontal sections difficult from the start. The fact that different modules have different heights and interiors makes it difficult to say exactly how many stories it has: no two are the same.