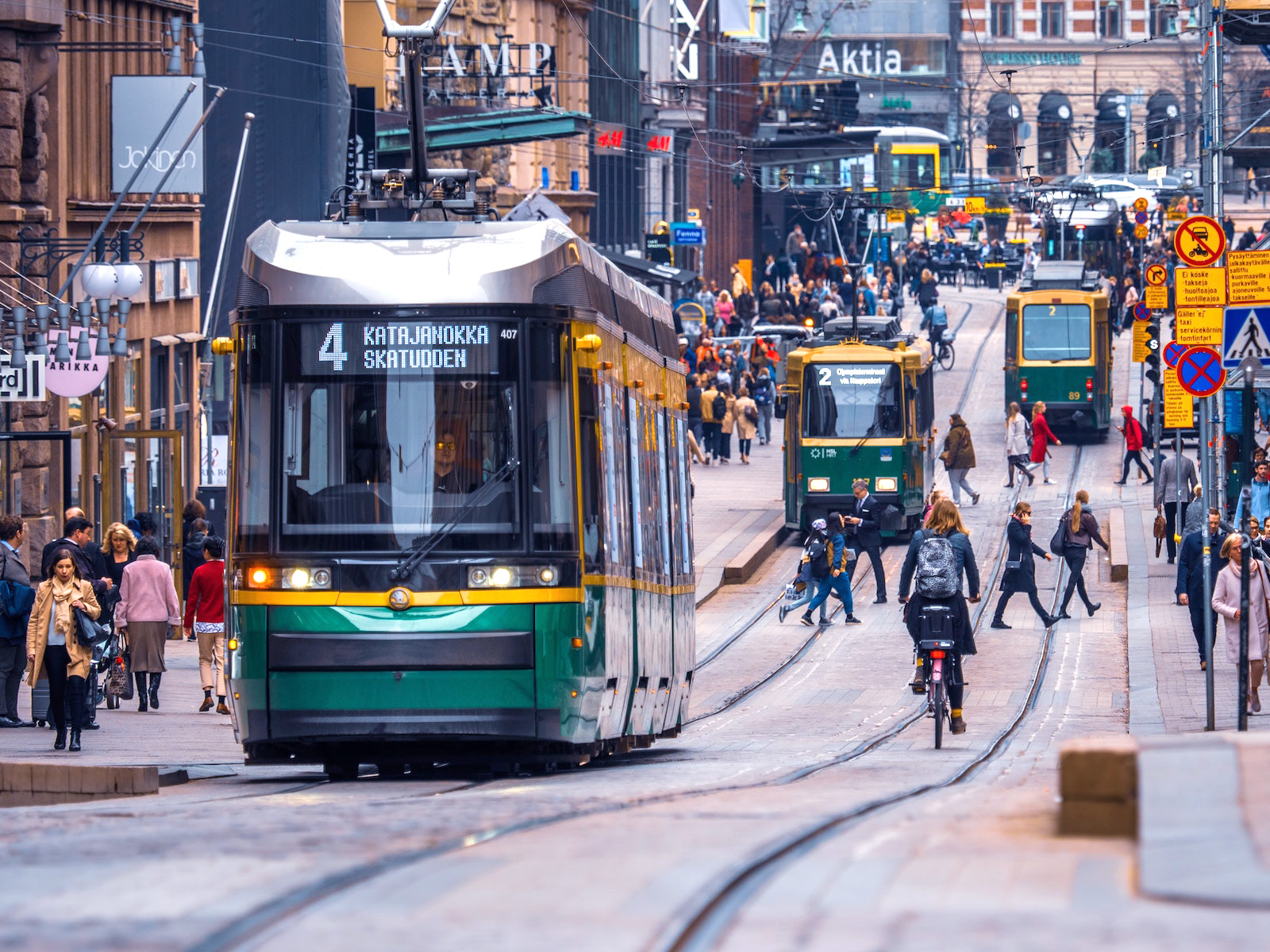 City planners are repeatedly reimagining urban transportation. Baron Haussmann transformed a medieval Paris into the city we know today with his grands boulevards in the 19th century. Around the same time, London pioneered the first underground railway, a name that graces the city’s metro to this day. Robert Moses broke up New York City neighborhoods with his highways, foreshadowing the automobile’s disruption of America’s urban fabric in the 20th century.