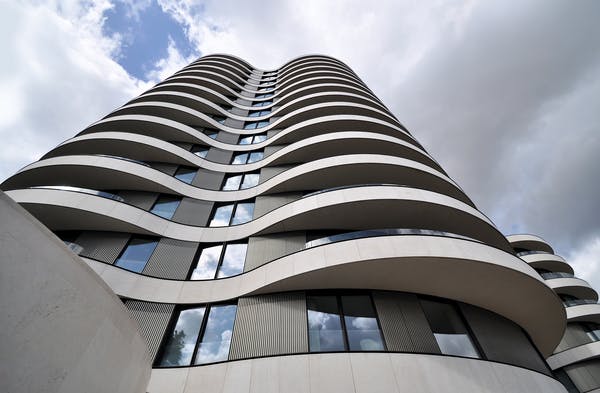 Historically, suburbs have been considered as places which are less diverse than cities, particularly with regard to their racial and social class composition. This is a result of many social and economic drivers influencing the development of city regions. But suburban districts and towns surrounding metropolitan cities, from which people often commute into the central city for work, are changing. More people have been moving to the suburbs due to the increasing unaffordability of city centres. This makes suburbs more diverse in terms of class and race than they used to be. Now, changing patterns of urban development and the impact of COVID-19 look set to transform suburbs further.

These Six Cities Are Emerging as New Expat Hot Spots

Five detailed ways to design an office for neurodiversity