Study warns U.S. cities may be dramatically underestimating their carbon footprints — some by as much as 145% 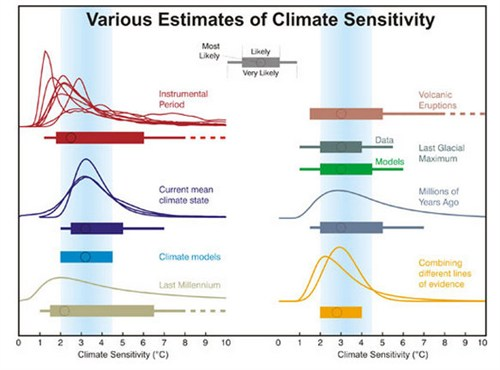 Reducing greenhouse gas emissions plays a vital role in fighting climate change. And while many cities are tracking their carbon footprint in an attempt to cut back, new research suggests that some are underestimating their emissions by as much as 145%.

The study, published in the journal Nature on Tuesday, analyzed greenhouse gas emission data that 48 U.S. cities self-reported between 2007 and 2017. The researchers compared that data to emissions estimates from the Vulcan carbon dioxide emissions data project, a NASA- and Department of Energy-funded initiative that measures fossil fuel carbon dioxide emissions in the U.S.

The researchers found a dramatic difference between the self-reports and the Vulcan estimates.