The 2022 World Cup in Qatar has sparked both passion and controversy. The sporting event has been held amid a complex and not so favorable reality. The eight spectacular stadiums built for the event are an example of these contradictions.

The construction of the eight stadiums and the luxury within these has cost $200 billion and it has taken more than a decade to build them. The eight macro-sports venues are located within a 35-km radius around Doha. Let's take a look at these eight architectural wonders.

This is the stadium that will host the World Cup final, i.e., the jewel in the crown, which can accommodate 88,966 people. Designed by Norman Foster's firm, "the design reflects the hand-crafted bowls found all across the Arab and Islamic world during the rise of civilization".

After the event, the architectural block will be transformed into a community space that will include schools, shops or medical centers. This focus on sustainable development applies to the other seven stadiums too.

The unique feature of this stadium is the "tarpaulin" that surrounds it. It mimics the traditional tents of the region's nomadic communities. The organization wanted to welcome the world and transmit a message of unity. The sustainable aspect of the stadium is the construction of a green belt around it.

Its architectural leitmotiv lies in its integration with the surrounding desert, with a sand dune-like facade and numerous elements designed to pay tribute to the desert kingdom. The local football cub will inherit the facility.

Zaha Hadid Architects is the firm behind this stadium, which simulates a traditional fishing boat, clearly symbolizing the customs of the local community and fishing activities, which is how the locals have earned a living for centuries.

The design of this stadium is based on the gahfiya, a traditional woven cap, often worn for religious purposes in the Arab world. By using this item of clothing, the building symbolizes the country's youth and all their dreams to be fulfilled.

The only stadium that already existed and which has been modernized to add a further 12,000 new seats.

Integrated within the university campus, this stadium has been given a touch of sophistication in the shape of a shimmering diamond designed to shimmer in the sunlight.

A unique design: a stadium constructed with shipping containers and which will be dismantled after the event. The materials are expected to be donated to other regions that lack infrastructures. It appears to be the most sustainable stadium.

The investment has exceeded all previous records and not just in financial terms, but also in terms of human and natural resources. The base of each stadium required 50,000 liters of desalinated water daily during the summer. 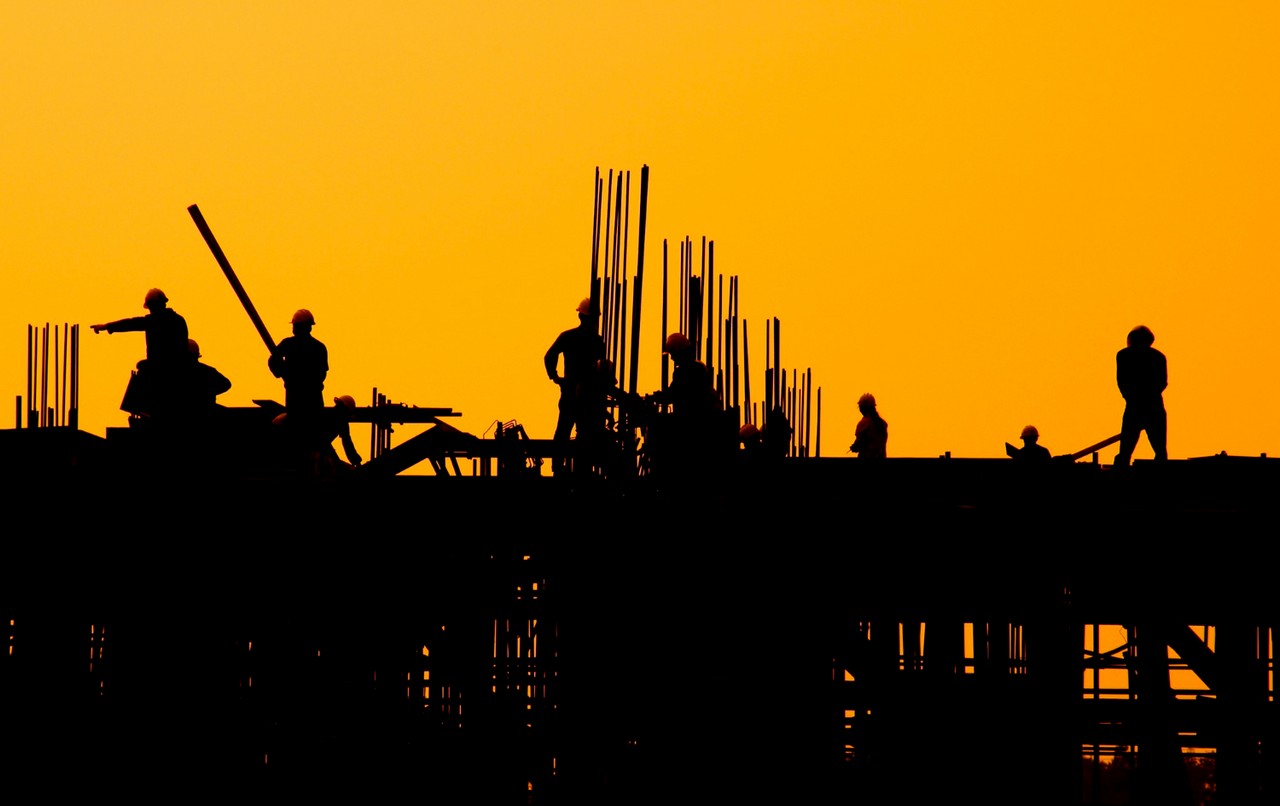 However, the tipping point for many international organizations, including Human Rights Watch or Amnesty International are the reported human rights violations.

Particularly relevant, given the association of these with the construction of the stadiums, are those experienced by the 30,000 workers from countries like Pakistan, India, Nepal or Bangladesh- According to The Guardian, 6,500 died during the construction works. Their work situation included 14-18-hour working days.