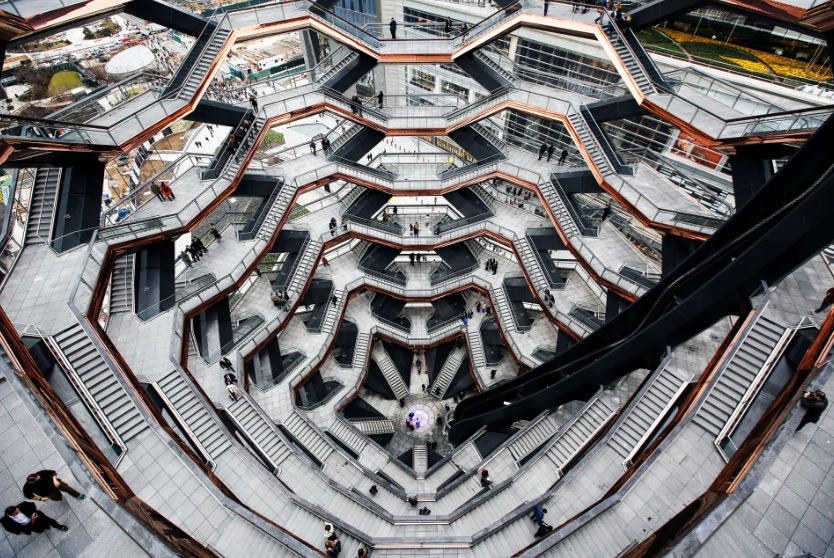 Maybe It’s a cliché—I think I’ve used it myself—to say that scientists’ and philosophers’ explanations for how the brain works tend to metaphorically track the most advanced technology of their time. Greek writers thought brains worked like hydraulic water clocks. European writers in the Middle Ages suggested that thoughts operated through gear-like mechanisms. In the 19th century the brain was like a telegraph; a few decades later, it was more like a telephone network. Shortly after that, no surprise, people thought the brain worked like a digital computer, and that maybe they could build computers that work like the brain, or talk to it. Not easy, since, metaphors aside, nobody really knows how the brain works. Science can be exciting like that.

The absence of a good metaphor hasn’t stopped anyone from studying brains, of course. But sometimes they confuse the map for the terrain, mistaking a good metaphor for a workable theory. It’s easy to do when it comes to complex systems that interact at scales either too big or too small for us to observe in their entirety. That’s true for the brain, a lump of think-meat generating an individual mind from, researchers think, around 86 billion individual cells woven into an electrochemical jelly-network. And it’s true for a city, the dense network in which millions of those individual minds come together to form a community. The people who write about cities—I’ve done it myself—also tend to grope for organizing metaphors in current science. A city is a machine, a city is an animal, a city is an ecosystem. Or maybe a city is like a computer. To the urbanist and media studies writer Shannon Mattern, that’s the dangerous one.