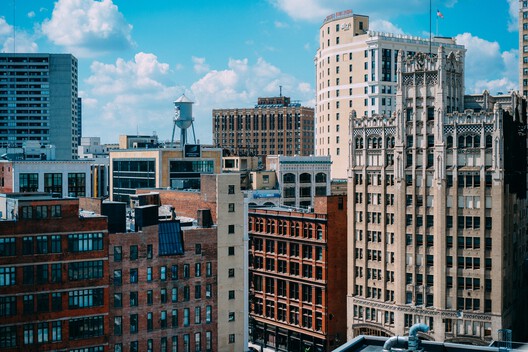 Urban planning is often based on the assumption of ongoing demographic and economic growth, but as some environments face urban shrinkage, a new array of strategies comes into play. The shrinking city phenomenon is a process of urban decline with complex causes ranging from deindustrialization, internal migration, population decline, or depletion of natural resources. Referencing the existing research on the topic, the following showcases approaches to this phenomenon in different urban environments, highlighting the need to develop new urban design frameworks to address the growing challenge.

Shrinking cities is an umbrella term for urban environments that undergo depopulation due to various complex reasons. It circumscribes monotowns, whose main economic activity becomes obsolete, post-socialist urban environments that struggle to survive the privatization of industries, the migration of the locals to more competitive urban environments, an ageing and declining population. The phenomenon was heavily discussed across Europe in the early 2000s, as post-socialist transformations lead to an increased interest in the topic of deurbanization. The term shrinking cities was popularized by architect Philipp Oswalt, who described it as a problem of multiplicity and different scales.