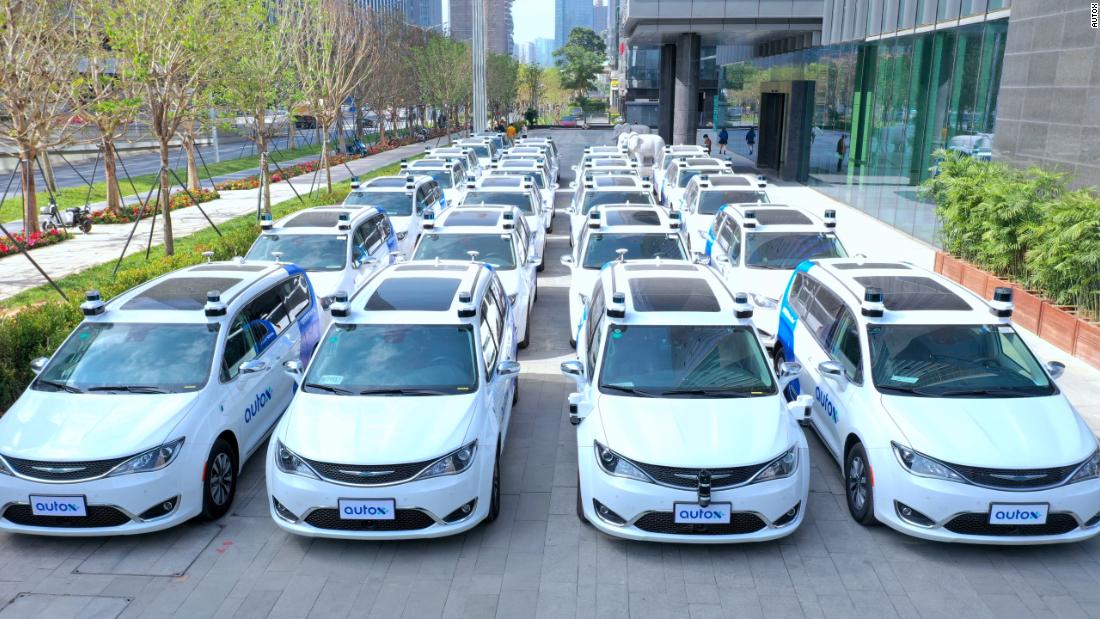 The world has been inching toward fully autonomous cars for years. In China, one company just got even closer to making it a reality. On Thursday, AutoX, an Alibaba (BABA)-backed startup, announced it had rolled out fully driverless robotaxis on public roads in Shenzhen. The company said it had become t he first player in China to do so, notching an important industry milestone. Previously, companies operating autonomous shuttles on public roads in the country were constrained by strict caveats, which required them to have a safety driver inside.

I'm socially anxious, and working from home has been life-changing