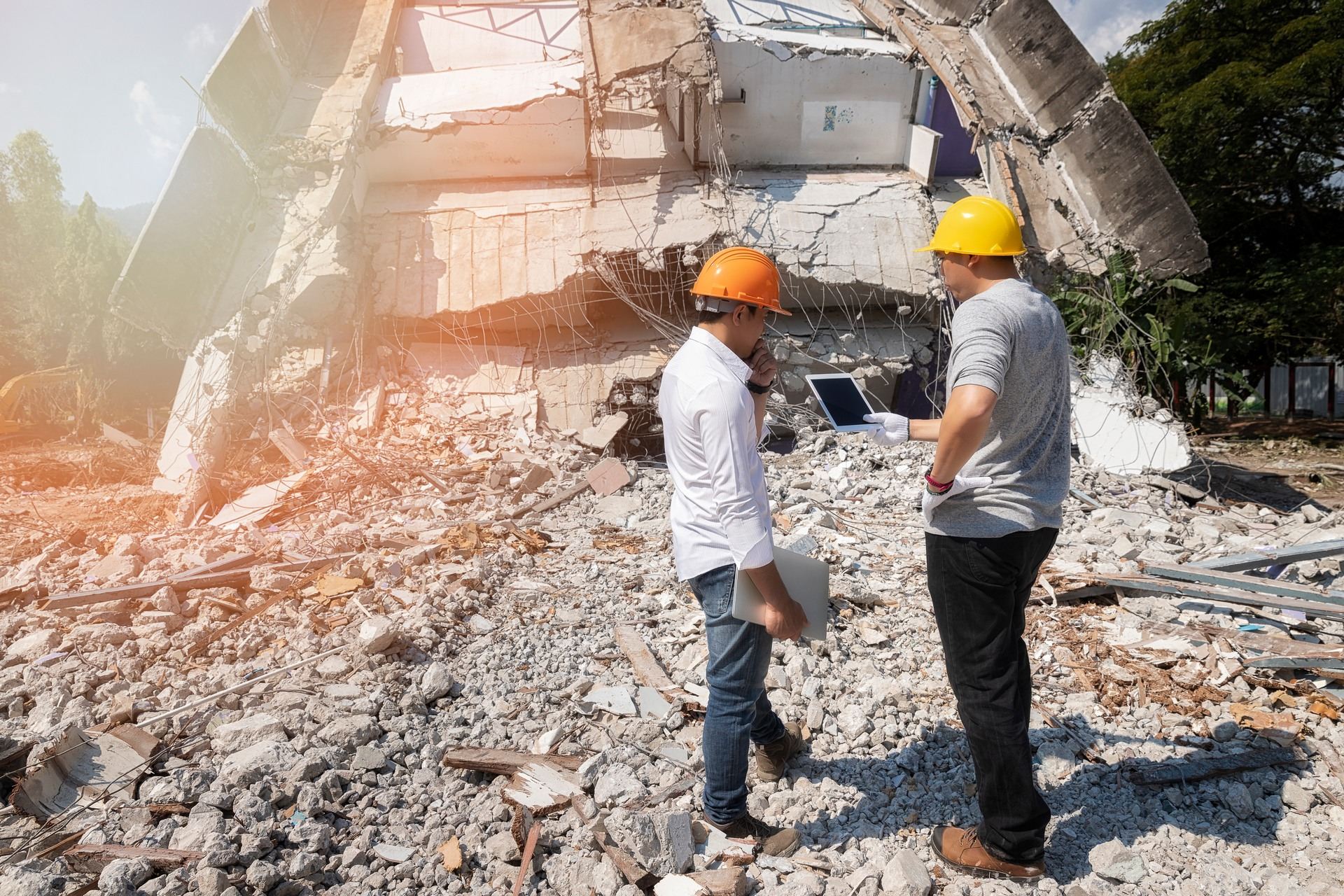 The Earth, as rocky planet that it is, is alive beneath our feet. Although the geological activity cannot be felt, sometimes it manifests in an abrupt and dangerous fashion. Earthquakes and seismic events are responsible for transmitting those tectonic beats and have forced humans to be prepared.

Depending on the particular magnitude of the earthquakes, according to the Richter scale, each year there are between one and two dozen earthquakes exceeding a magnitude of eight, up to more than 2,000.

How can buildings be adapted and reinforced to withstand earthquakes

The risk increases in more vulnerable areas or geological points. Earthquakes pose a threat because many regions have high density populations. Cities such as Manila, Jakarta, Los Angeles, San Francisco, Lima, Tehran, Istanbul (https://tomorrow.city/a/success-story-urban-regeneration-in-the-municipality-of-gaziosmanpasa-after-the-earthquake-in-1999) or Tokyo have significant seismic activity, although this is not always felt on the ground in these areas.

The Japanese capital, for example, is located in an area in which 80% of the planet's largest earthquakes occur. The University of Tokyo estimates that the city has a 98% chance of suffering a major earthquake within the next 30 years. 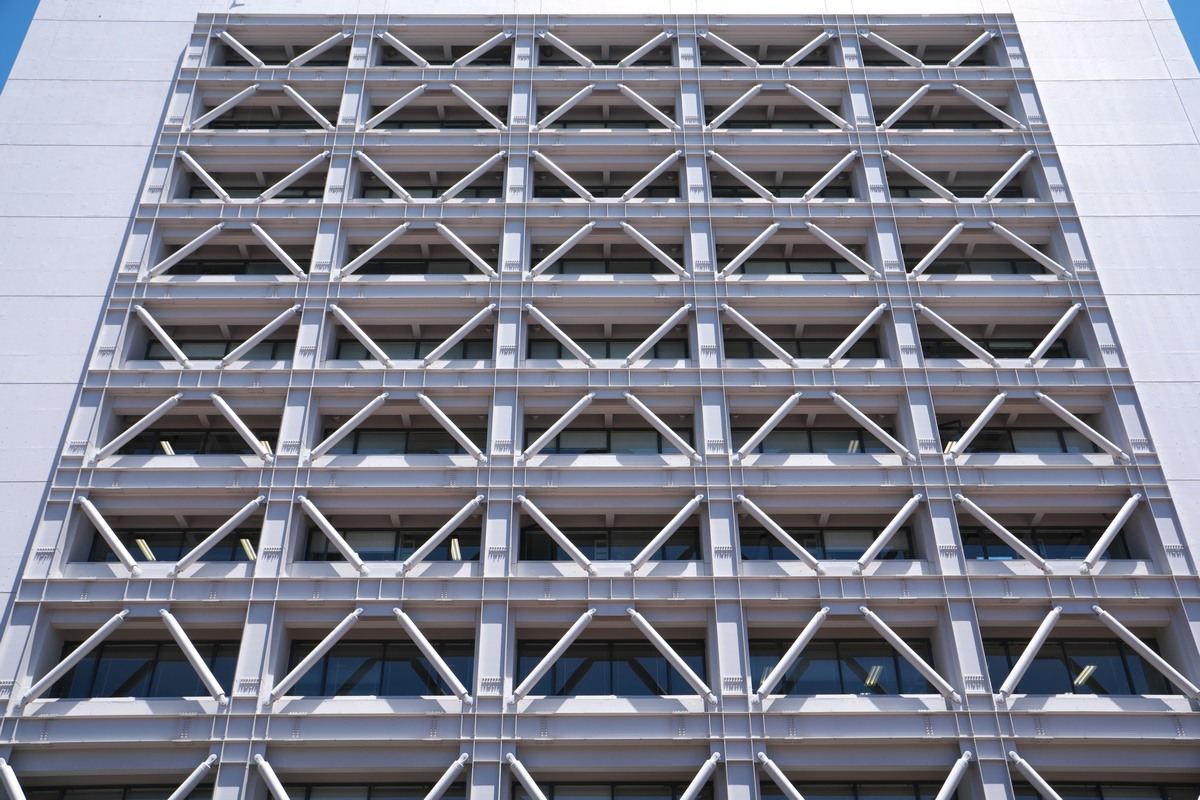 What is seismic reinforcement

Seismic retrofitting is an application of earthquake engineering that modifies internal and external structures of buildings using specific methods. The aim is to develop an architecture that offers greater resistance in the event of geological disasters.

To achieve this, there are numerous methods at a global level. They tend to be based on three protection functionalities: through dissipation, resistance and through deformation or ductility.

Anti-seismic reinforcement methods through dissipation, are designed to channelor absorb an earthquake's energy to prevent it from impacting the health of the building and from being offloaded in the form of heat or movement. They tend to be effective for what is known as seismic resonance that lingers after the initial moments of an earthquake. 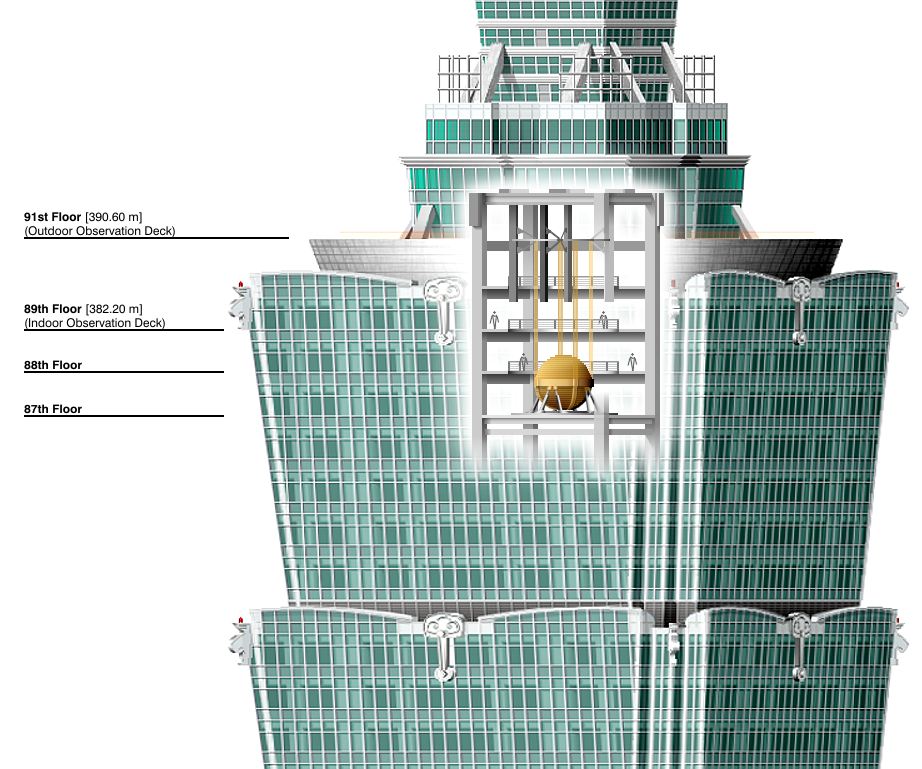 A derivative and global reference of this method can be found in the Taipei 101 skyscraper in Taiwan. A 728-ton golden sphere works as a TMD (tuned mass damper), maintaining the equilibrium of the 508-meter building in the event of potential seismic events.

These are structures that increase resistance to the impact of an earthquake. Among the different methods are external post-tensioned metal straps that use precast concrete or the more conspicuous retrofitting on the building itself, in the form or massive columns or structures.

This method is normally used on historical or older buildings that do not allow major internal refurbishments. The Rostrevor House in Wellington, New Zealand uses this method to alleviate the effect of the 30,000 earthquakes of all magnitudes that the country experiences in each year.

Ductility control methods recognize that an earthquake will damage a building. The angular stone directs the energy towards structural elements that can absorb that energy and deform without affecting the rest of the building or run the risk of collapsing.

The 73 floors of the Wilshire Grand Center building in Los Angeles (United States) protect the building's equilibrium thanks to shape memory alloys (SMA). In the event of an earthquake, they absorb part of the energy and deform, to then return to their prior state.

The development of these methods, enable the harmful effects of disasters to be mitigated in cities. They form an essential part of the new urban design that all smart cities should incorporate in order to guarantee the safety of the new urban landscape.