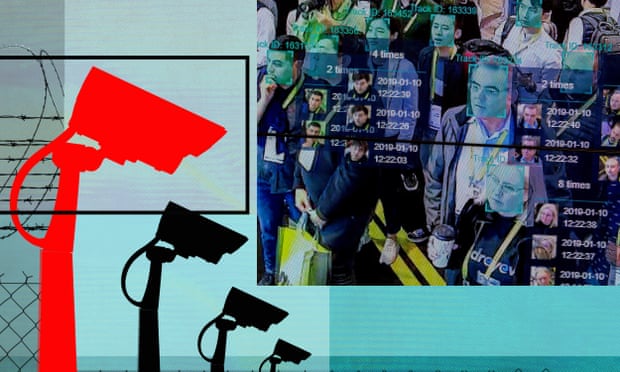 Patrick Breyer didn’t expect to have to take the European commission to court. The softly spoken German MEP was startled when in July 2019 he read about a new technology to detect from facial “micro-expressions” when somebody is lying while answering questions. Even more startling was that the EU was funding research into this virtual mindreader through a project called iBorderCtrl, for potential use in policing Europe’s borders. In the article that Breyer read, a reporter described taking a test on the border between Serbia and Hungary. She told the truth, but the AI border guard said she had lied.