PAYMENTS INNOVATION10 Things Will Define the Digital Transformation in 2022 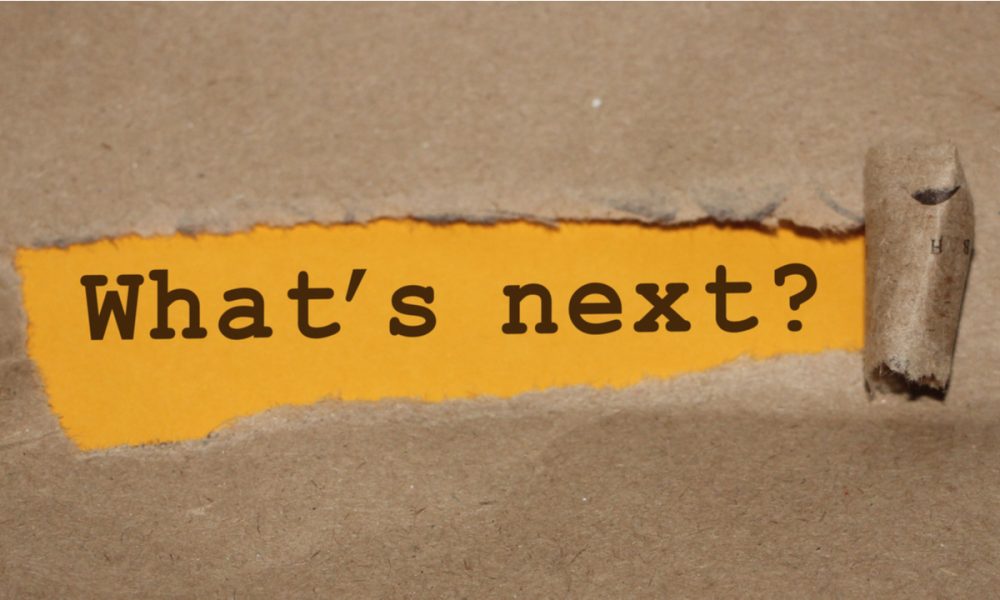 Just about everyone has their own prediction for what three, four, five or ten things will happen each time the calendar turns its page to a new year. So many of those views are fluffed-up restatements of the obvious, which sort of wastes the opportunity to take a few calculated risks when predicting how the landscape might evolve.

In January 2021, I published six trendlines for the year we just ended. I took some risks, but I was pretty much on the money. My framework, then and now, is the connected economy and its pillars, which I introduced two years ago. It is not only alive and well, but at the core of the digital transformation we have witnessed in the two years since.

With that in mind, here’s my take on the ten trendlines that I believe will chart the connected economy’s course in 2022.

Spoiler alert: Some of these are not without controversy – but you only live once, so once again I’ll take some risks.