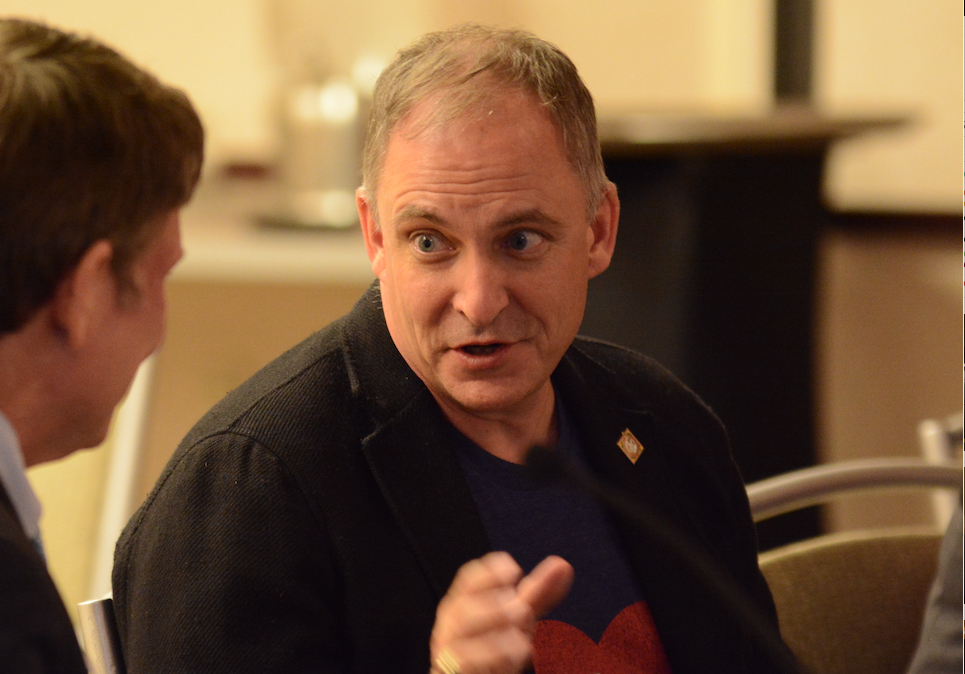 From 2016 until late 2019, the ‘smart cities’ movement spurred aspirational discussions about what cities could be. Technology companies engaged mayors and city managers with the promise of silicon solutions to age-old problems. Communities considered modernizing processes and included digital infrastructure as a critical component of city planning. Intense, passionate debates among professionals from the public and private sectors saw agreement on the requirement for partnership and explored how to best prioritize smart city efforts.

Some people advocated for technology applications in communities at the pace of innovation, open to seeing the benefits that solutions could offer their citizens. Others chose to only use tech for specific problems and based on efficiency or return on investment (ROI).

Equity issues became central discussion points between the two groups, and most participants in the debate focused on the vision of a digitized, improved community even when they disagreed on the best way to do it.

In an era of polarization and anger in national politics, it was a refreshing and hopeful time to serve in local government.

While Washington politicized a virus (and, to its credit, initiated vaccine development), local governments re-prioritized their efforts, re-organized staff and re-focused on public health – a city effort which has been underfunded and under-supported in most cities for the previous ten years.