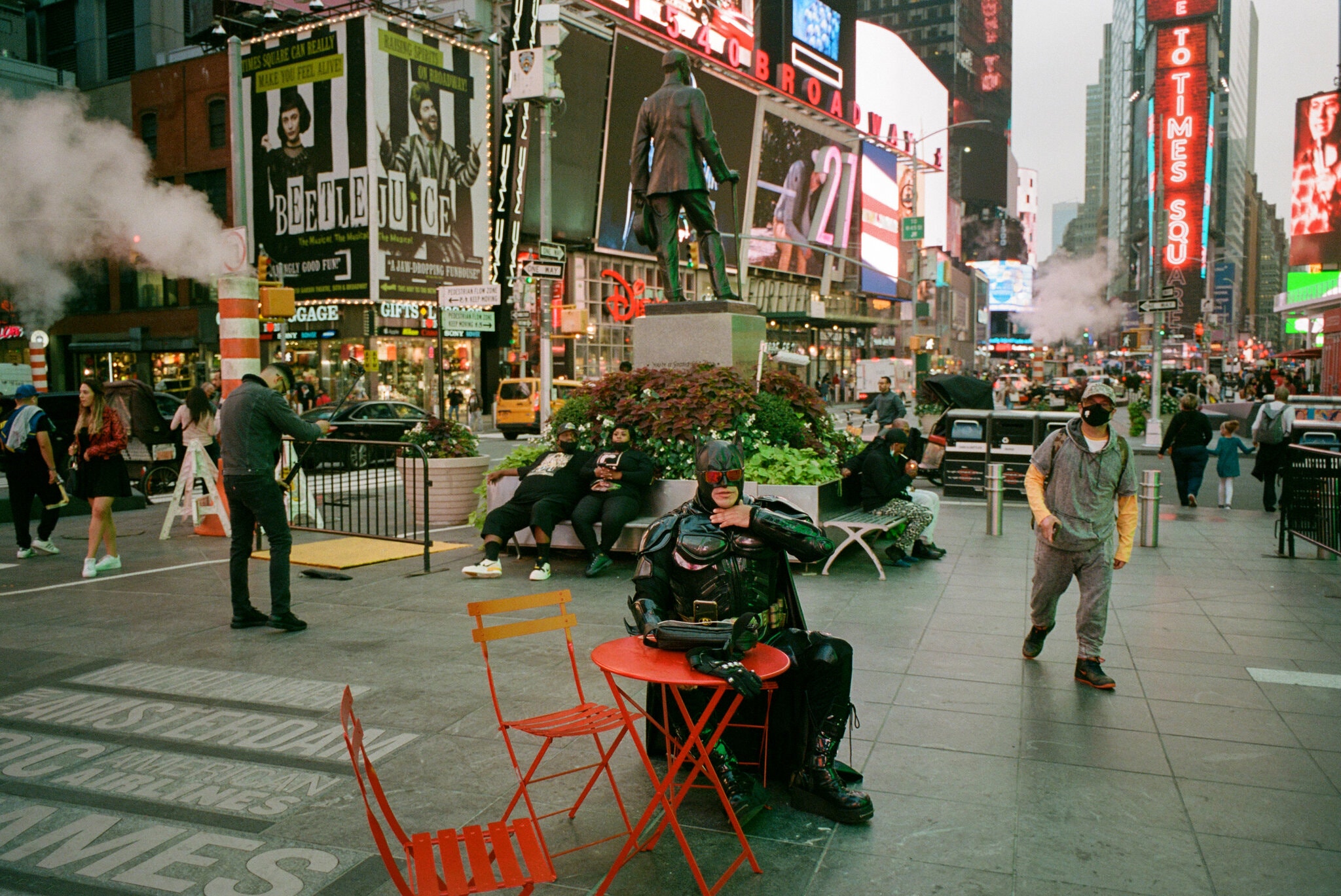 He was not the only one who saw all the closed storefronts and empty offices, and wrote it off.

“Businesses are remote and they aren’t returning to the office,” he wrote. “And it’s a death spiral.”

The notion that New York and other big cities were becoming obsolete was trending everywhere. The basic argument was that there is little need to put up with crazy rents, overpriced restaurants and packed subways in the era of digital nomads.