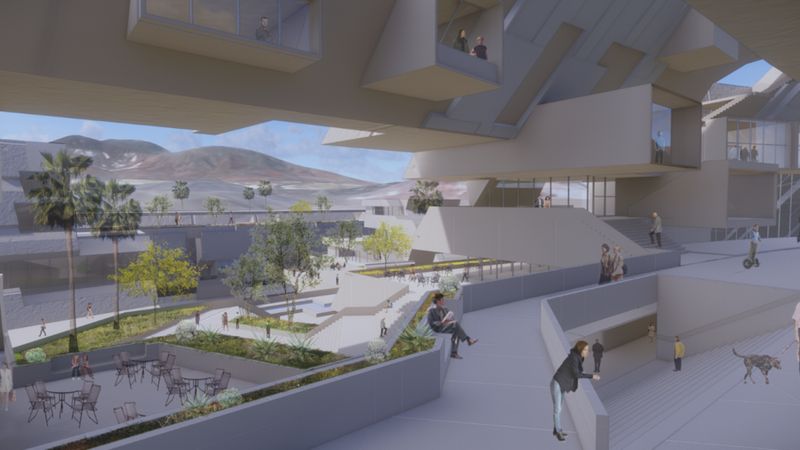 This vision has found favour with Nevada's Democratic Governor, Steve Sisolak. Within the next few months, he will seek to pass a law that would permit Blockchains and other companies to create self-governing "innovation zones" in the state.

Under the proposal, only high-tech businesses with at least 50,000 acres of land that promise to invest $1.25bn would be able to form innovation zones. These zones would initially be overseen by three supervisors appointed by the governor. Elections for this supervisory board would only be held once 100 residents live in the zone, which would be subject to state law.

"There's no doubt about it: this is a big idea," the governor said during a briefing in February. "But our state is not afraid of thinking big."